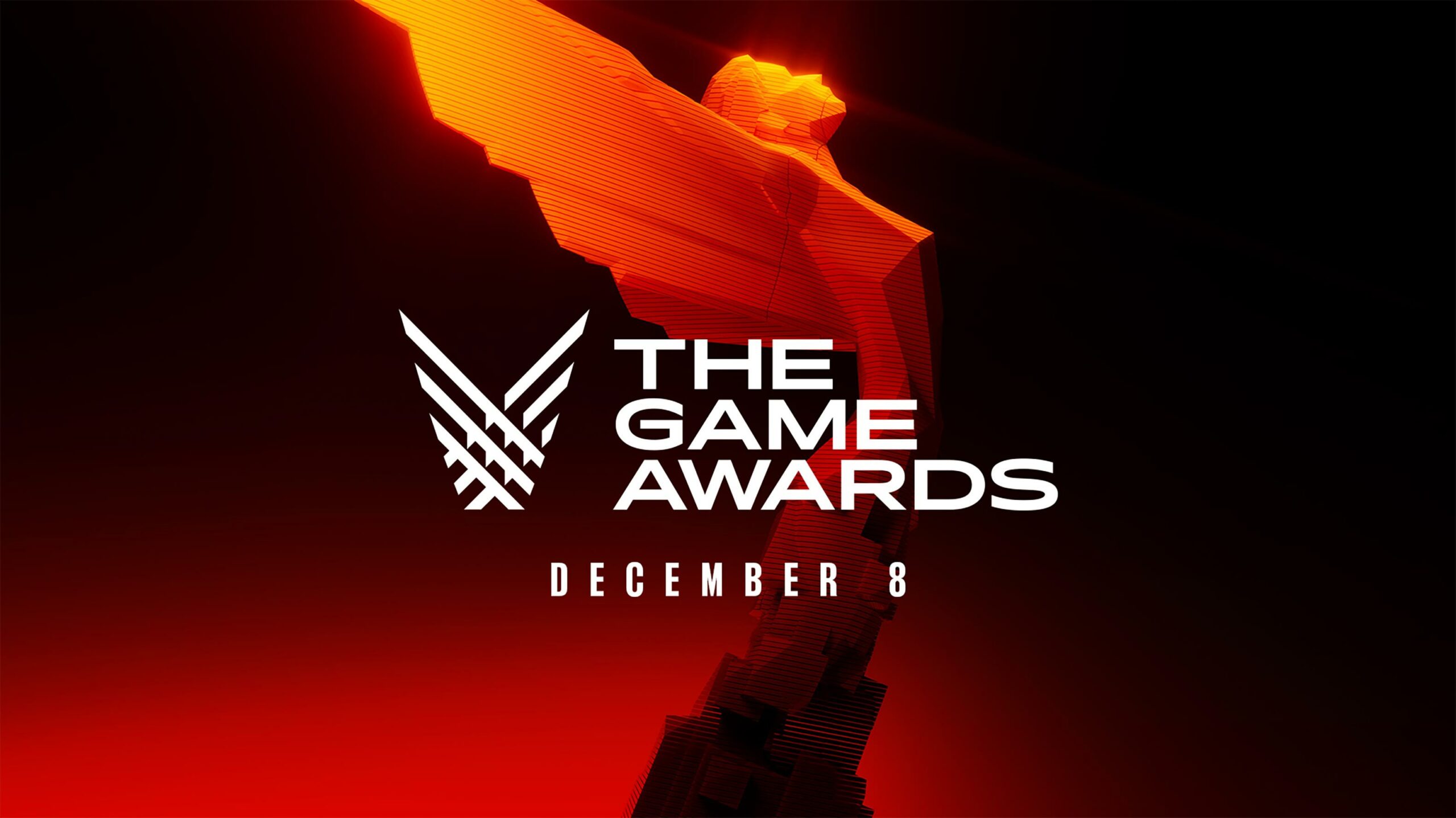 One of the biggest nights in gaming is nearly here.

On Thursday, December 8th, The Game Awards will take place for the ninth consecutive year. Here’s everything you need to know.

Beginning at 7:30pm ET/4:30pm PT, the ceremony promises a slew of game reveals on top of the distribution of the titular awards.

As always, the Los Angeles-based show, which his produced and hosted by Canada’s Geoff Keighley, will be livestreamed across the world. In Canada, you’ll have a number of ways to tune in, including:

The show will also be screened in IMAX in select theatres.

In 2022, the six games up for the coveted Game of the Year award are:

As usual, Keighley has already teased some of what we can see. This includes:

What are you most excited to see at the show? Let us know in the comments.