You can grab one of the Game of the Year nominees for $49.99 CAD 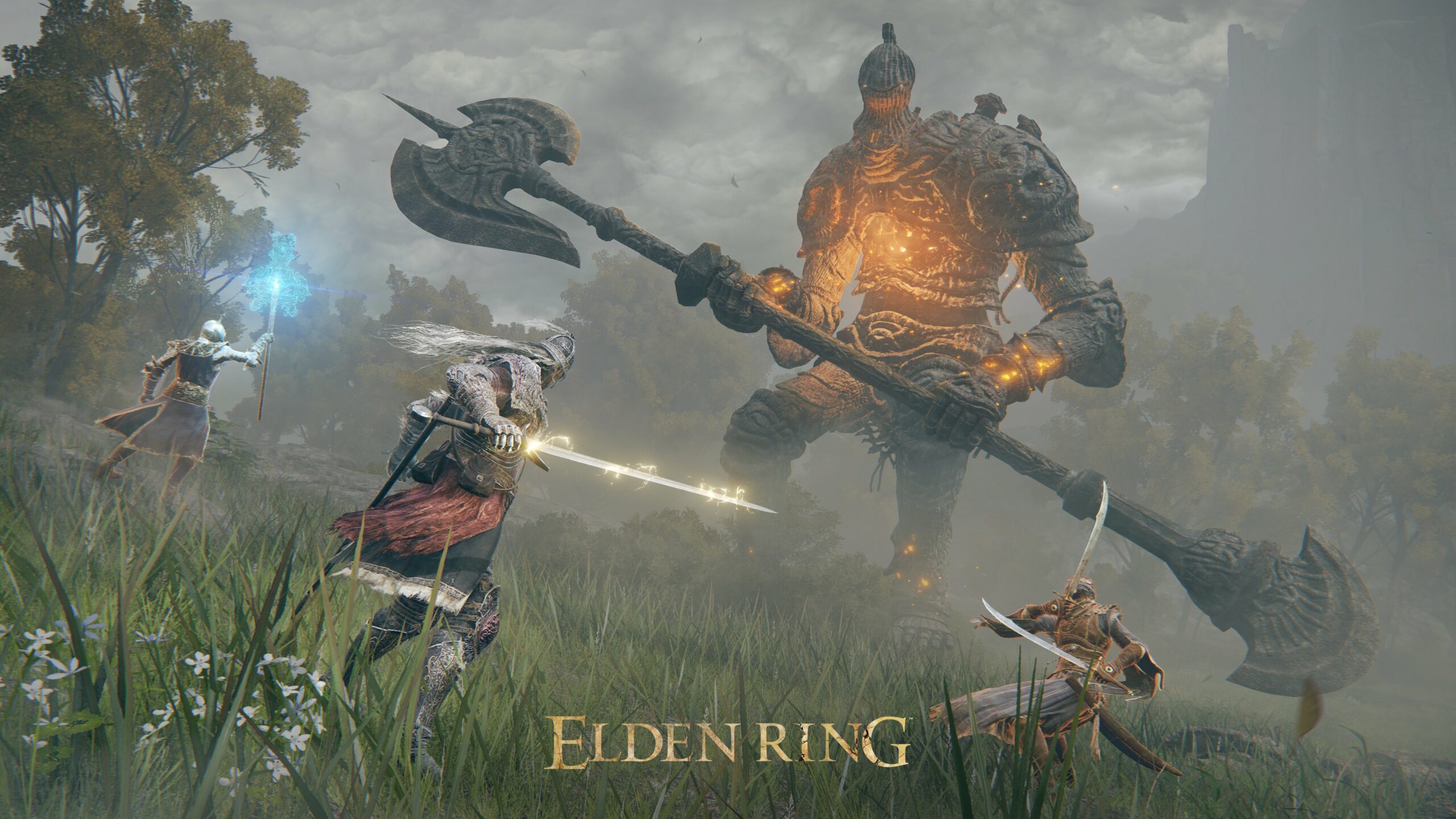 One of the best games of the year, Elden Ring, is now available for $30 off.

FromSoftware’s epic role-playing game has a 96 on Metacritic and has received praise from the gaming community as a whole. It’s also up for Game of the Year at The Game Awards.

Elden Ring came out in January, and this top-rated game is now on sale.  Unfortunately, if you’re like me with a digital-only console, you won’t be able to take advantage of this sale. The game isn’t on sale in either the PlayStation or Xbox stores, and it’s not discounted on Steam either.

You can check out other ongoing Black Friday deals at carriers here and tech retailers here.