Soon you'll be able to react with any emoji 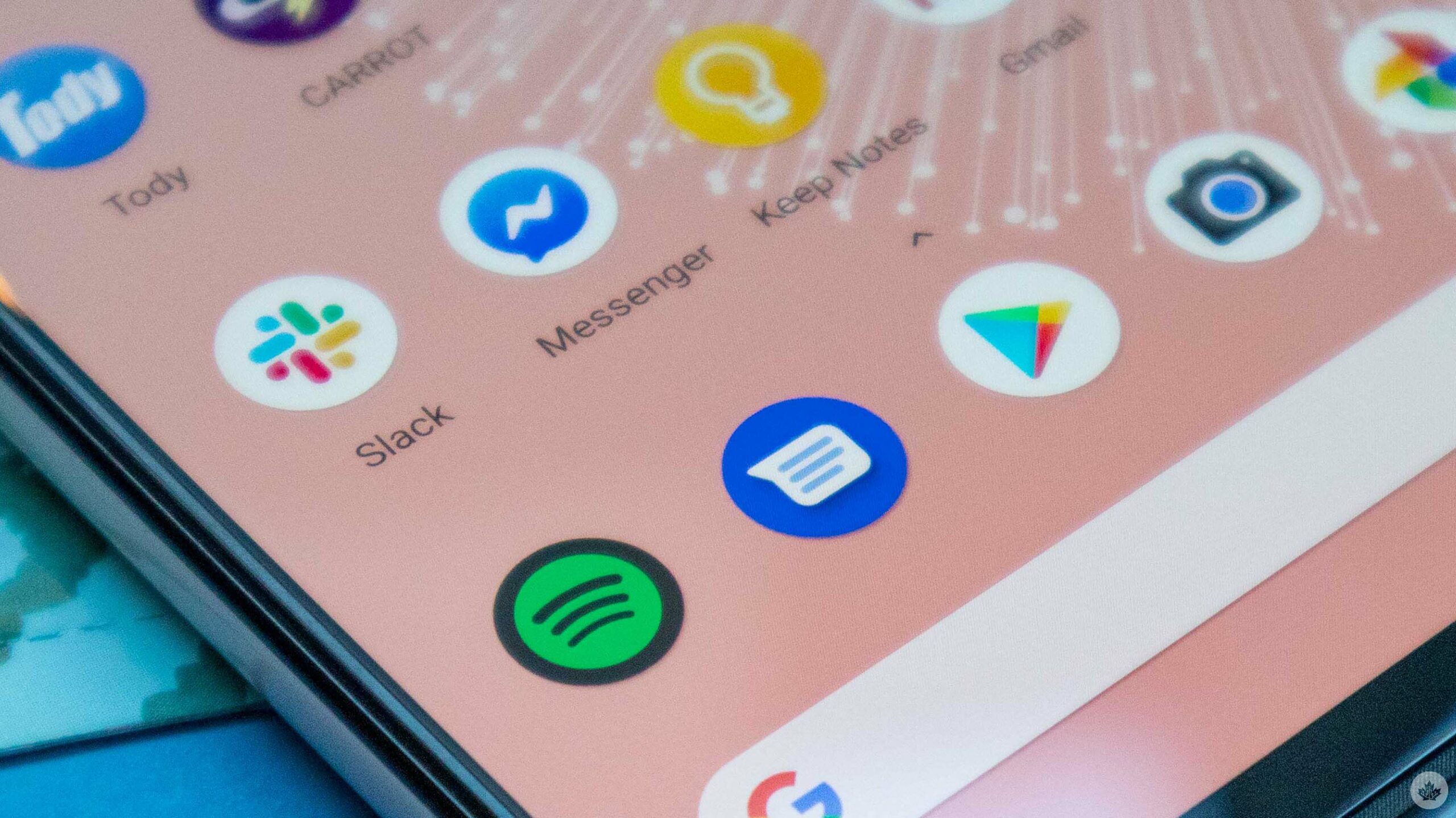 It looks like Google’s Messages app is getting three new tools tied to voice memos, emoji reactions and more. The APK deep divers at 9to5Google have discovered several new details via the Messages app beta.

The first of the updates coming to the app are transcripts of voice memos. These will automatically translate your recorded messages into text. Google reportedly says this is designed for when you’re unable to listen to someone’s recorded messages, you can now just read them.

9to5Google says that the experience is slower than voice typing with Assistant on Pixel 6 and doesn’t offerthe same level of accuracy.

Additionally, Google is opening up emoji reactions by allowing users to pull up a full list of emojis available on their Android phones. Reactions previously only featured seven emojis.

Another update includes a revamped gallery view in the Messages app. Right now, the app sports a horizontal grid when you’re looking to attach an image or screenshot. In a new update, you’ll be able to vertically scroll through your photos, which makes the experience more spacious. The old Gallery button is also replaced with the ‘Folders’  button; however, it offers the same experience.

It’s unclear when these features will hit the Google Messages app.