Apple fixed the issue with iOS 16.0.1, so you'll need to update if you're having issues 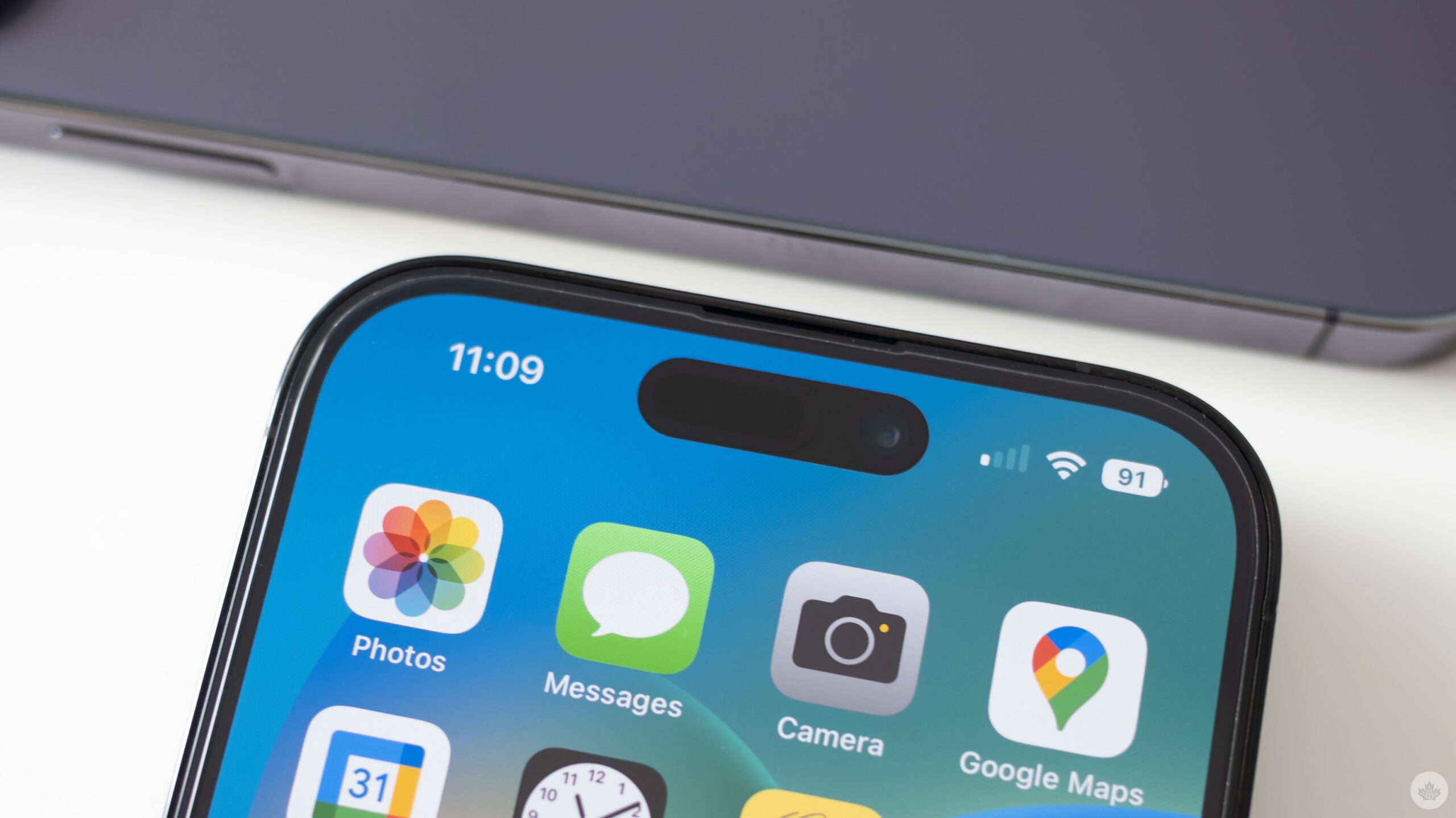 Apple warned that those setting up new iPhone 14 or 14 Pro devices may have issues setting up iMessage and FaceTime.

Per an Apple support document spotted by 9to5Mac:

“iMessage and FaceTime might not complete activation on iPhone 14 and iPhone 14 Pro. Update to the latest version of iOS to address the issue.”

Apple goes on to explain that after setting up a new iPhone 14 or 14 Pro, some people may not receive iMessages or FaceTime calls, conversations in messages might show up as two separate threads, and recipients might see your messages coming from the wrong account (such as your email address if you had selected your phone number).

Oh, and most devastating of all: some people might see a green message bubble instead of a blue one. An unfortunate side effect of relying on iMessage for high-quality texting is that when iMessage breaks, you end up falling back to SMS (the green bubbles), a years-old standard that has not kept up with modern messaging expectations. Tim Cook seems to think the solution to green bubble problems is buying an iPhone, but apparently, that doesn’t include the newest iPhones.

Before you panic over having to send a green bubble like the Android plebs, you should know that Apple has fixed the problem with iOS version 16.0.1, which dropped yesterday. iOS 16.0.1 includes a few bug fixes for the new iPhones, including an issue photos may appear soft when zooming in landscape.

The update should fix iMessage and FaceTime activation issues, getting you back into the blue bubble crew. Most iPhones should prompt you to install the new software during setup, but if that doesn’t happen, you can download the update afterwards by going to Settings > General > Software Update.

If you still have issues after updating, Apple suggests making sure your iPhone is connected to a cellular network and then heading into Settings > Messages > Send & Receive and selecting the phone number you want to use with the Messages app.