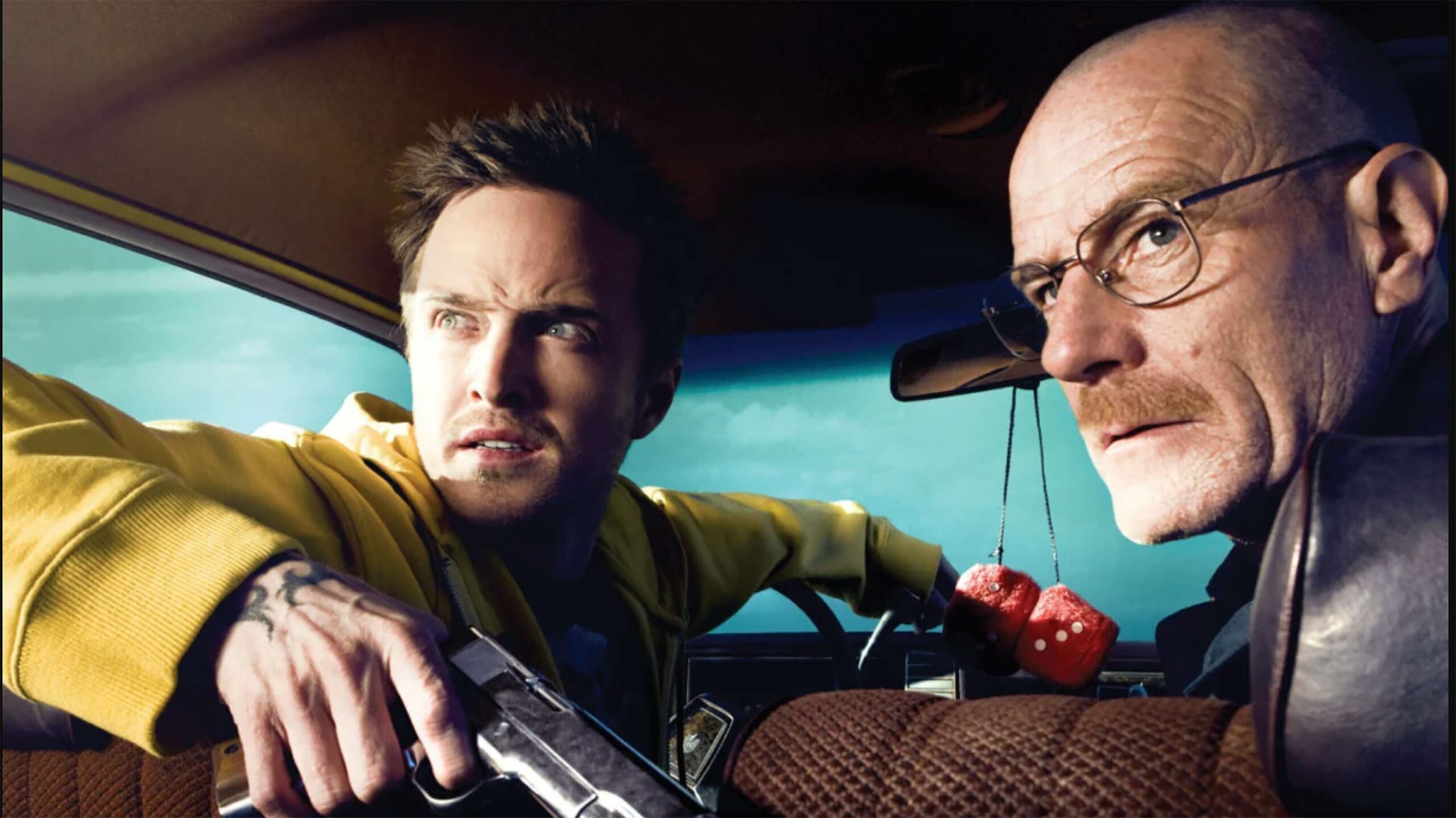 In another timeline, we may have been playing a Breaking Bad video game inspired by Rockstar’s popular Grand Theft Auto series.

That’s according to Breaking Bad creator Vince Gilligan, who brought up former ideas for a game adaptation of his hit AMC/Sony Pictures Television series on the latest episode of the Inside the Gilliverse podcast.

“I’m not much of a video game player but how can you not know Grand Theft Auto?” Gilligan said. “I remember saying to the two gentlemen who said yes originally to Breaking Bad, I said ‘who owns Grand Theft Auto, can’t you have like a module, can there be like a Breaking Bad [adaptation]?’

He noted that he and the Breaking Bad creative team actually spent “a lot of energy and talent into writing three or four stories” for potential games.

“There were a lot of people hours poured into that,” Gilligan said. “Making a video game is damn hard. It takes years and millions of dollars, especially when you’re trying to break new ground with VR. It never came to fruition though, which is a shame.”

He went on to mention a couple of projects that did release, though, like the Breaking Bad VR experience for Sony’s PlayStation VR headset and the now-shuttered mobile base building game called Breaking Bad: Criminal Elements.

Given that Sony is heavily invested in the gaming space through its PlayStation division, it’s perhaps surprising that it didn’t do more with Breaking Bad in this market. Incidentally, the last Grand Theft Auto game, Grand Theft Auto V, launched in September 2013, two weeks before Breaking Bad ended, so there’s definitely been a lot of time since to make a similar game set in the “Gilliverse.”

That said, Gilligan noted that he and the Breaking Bad creative team didn’t want to release a game just to cash in on the series’ success. “You gotta make it great. Execution is everything,” he said, citing the infamous Atari E.T. game as an example of a poor adaptation.

“We just don’t have enough bandwidth usually to make it work,” Gilligan said. “I wouldn’t hold your breath on a video game.”

Instead of a video game, Gilligan has spent the years following Breaking Bad on the critically-acclaimed Better Call Saul prequel, which is itself coming to a close with an August 15th finale, and the El Camino sequel film on Netflix. That said, Gilligan says he’s planning to move on from the Breaking Bad universe after Better Call Saul, so even if Sony made a game based on that, it’s likely that the creator won’t be involved.