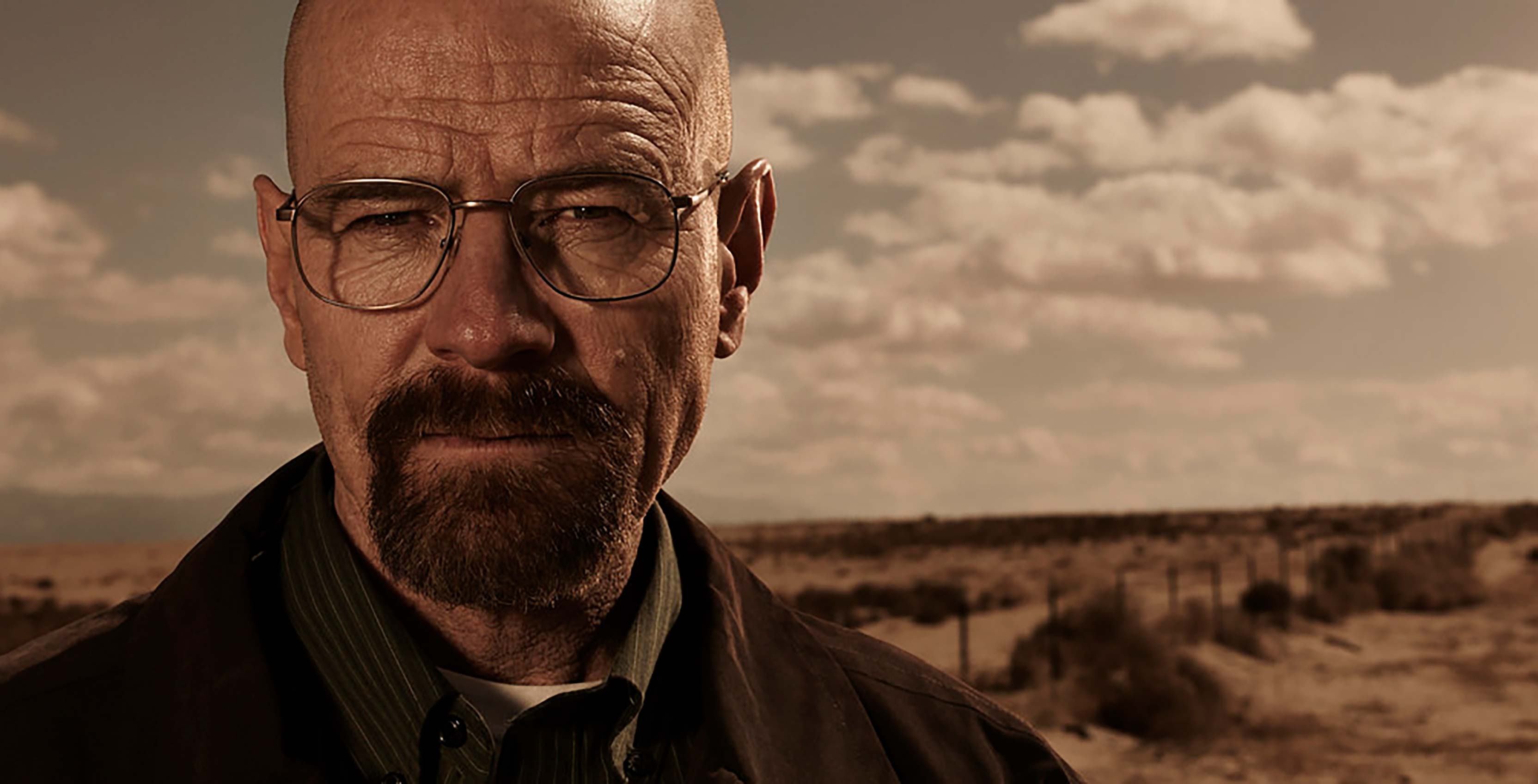 Sony has announced that a Breaking Bad virtual reality experience is coming to the PlayStation VR. Variety reports that Vince Gilligan, creator of Breaking Bad, is working with Sony on a non-game VR project based on the hit series.

“We set up a day at our campus where we brought seven of the best show runners [Sony Pictures Television] work with, like David Shore of The Blacklist and Ron Moore, who did Battlestar Galactica, Vince and some other folks,” Andrew House, global chief executive of Sony Interactive Entertainment, told Variety. “And they just played around with VR. Several of them were intrigued, but Vince was the one who said, ‘I really want to do something with this. I want to experiment with this.’”

Sony will work with Gilligan and use computer graphics to realize his vision for the project. “I think [this] could be another interesting way to see how VR can drive towards the mainstream,” House told Variety.

Not much else is known beyond this, however. As of now, it’s unclear if this VR experience will bring back talent from the original series, such as Bryan Cranston (Walter White) or Aaron Paul (Jesse Pinkman), or feature new characters altogether from the same universe. While Sony didn’t confirm a release window for “Breaking Bad VR,” the company did say that it will not debut in 2017. Sony also didn’t say whether this will be a one-off experience or an ongoing episodic series.

It’s worth noting that Breaking Bad and the PS VR are both Sony productions, so it may be unlikely to see the experience come to other VR headsets like the Oculus Rift or HTC Vive.

Breaking Bad ran for five seasons on AMC and ended in September 2013, garnering rave reviews and many awards during its time on the air.

The PS VR has also been doing well enough for Sony so far, with the headset reaching 915,000 units sold as of February, in line with company expectations. In a report detailing 2017 fiscal year plans, Sony affirmed its commitment to PS VR, citing the tech as a key focus going forward. Sony CEO Kaz Hirai has said the company aims to bring a variety of new experiences to PS VR, including those from areas outside of gaming. The Breaking Bad VR experience seems to be a part of this.