This is what happens to games when they leave Apple Arcade

Most titles will likely find their way to the App Store 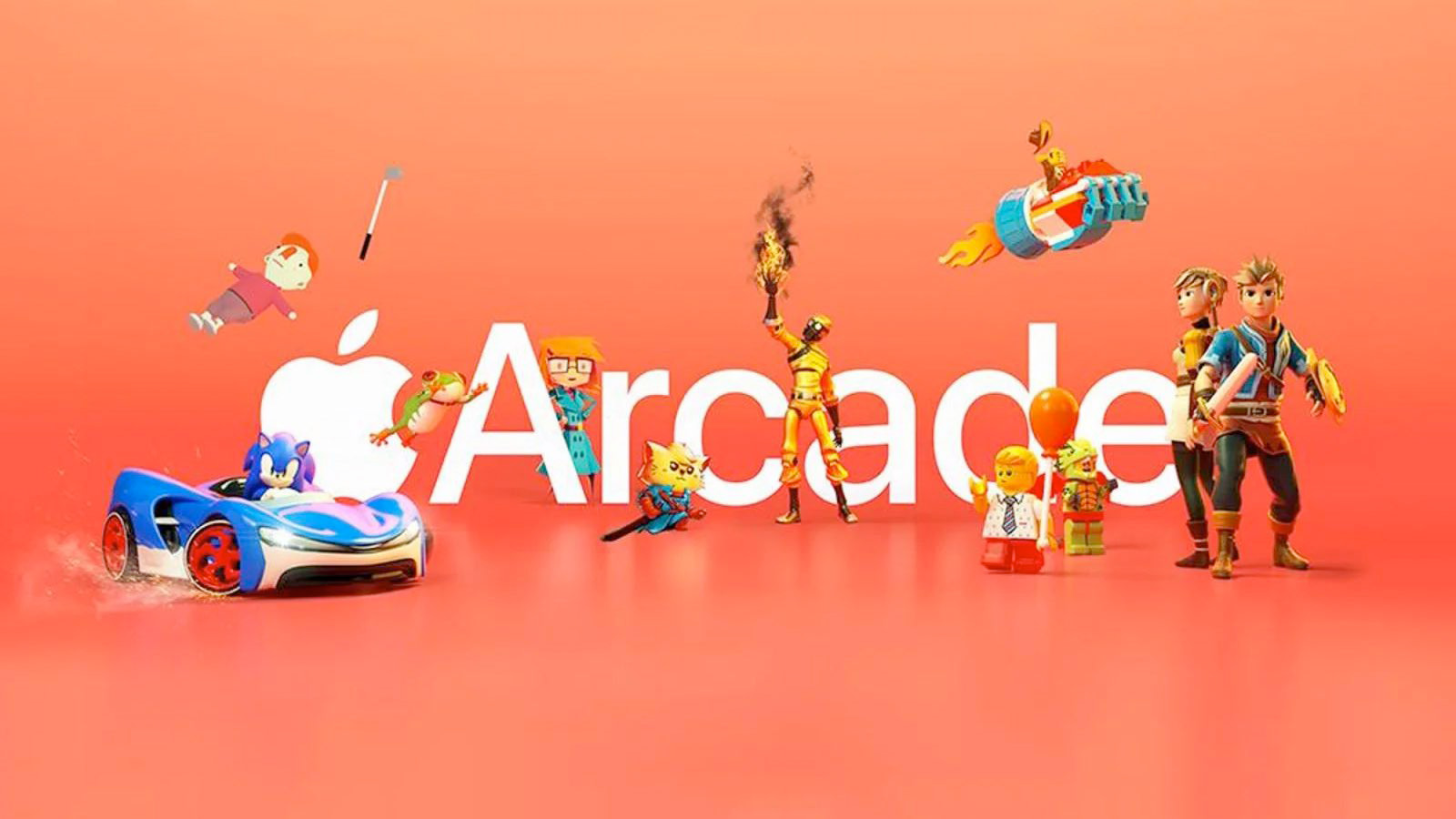 Since the launch of Apple’s gaming subscription service, I’ve been curious to see what happens to titles when they inevitably leave the platform.

Now, I finally have an answer — sort of.

As first reported by 9to5Mac, 15 titles are set to leave Apple Arcade in the near future. In an updated support document, Apple explains that titles leaving Arcade will still be playable for “at least two weeks” and that developers can then choose to make their game available in the App Store.

Below is a full excerpt from Apple’s support document:

“Games might sometimes leave Apple Arcade. If you download a game before it leaves Arcade, you can play the game for at least two weeks after. If you try to launch an Arcade game that is no longer playable, you receive a No Longer Available message,” the support document states. “After a game leaves Arcade, the game developer might choose to make their game available on the App Store. These games might vary from the Arcade version. If the developer makes their game available on the App Store and allows you to load your saved progress, you can pick up where you left off in the Arcade version.”

Similar to Xbox Game Pass and PlayStation Plus, it’s believed that Apple signed three-year deals with several of the developers that brought their titles to Apple Arcade back when the service launched. Many of these contracts appear to be ending, and it looks like Apple isn’t renewing all of them.

Some of the games set to leave the subscription service include Dead End Job, EarthNight, Explottens, Lifeslide and more. Though there are likely at least a few gems in this list, it looks like most of the games leaving Apple Arcade aren’t particularly notable.