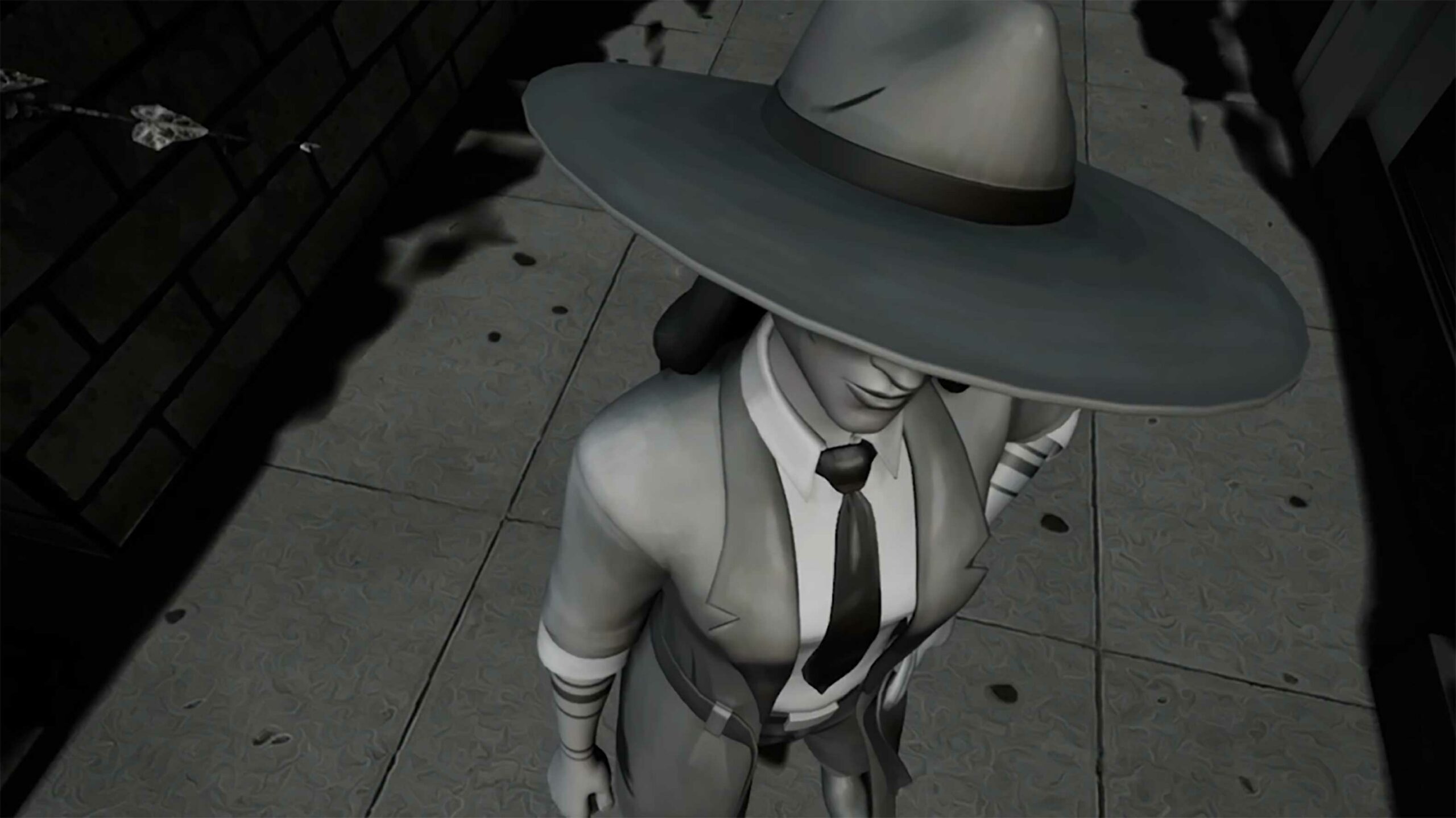 The news came during Glitch’s Future of Play Direct on June 11th, in which a new trailer for the game was revealed.

In Hill Agency, you play as Meygeen Hill, an Indigenous private investigator looking into a woman’s murder. As Meygeen, you’ll travel through a Blade Runner-esque neon-drenched world filled with Cree language. In place of combat, the game is focused on exploration and conversations, with your dialogue choices affecting the trajectory of the narrative.

Notably, Achimostawinan is an Indigenous-owned (Métis/Néhiyaw) Canadian indie developer focused on telling Indigenous stories. Hill Agency is the team’s first game, which has been in development for several years. Last month, Achimostawinan won top honour at the Ubisoft Indie Series for its work on Hill Agency.

For more on Hill Agency, check out our recent interview with Achimostawinan co-founder Meagan Byrne. A demo is also available on Steam.