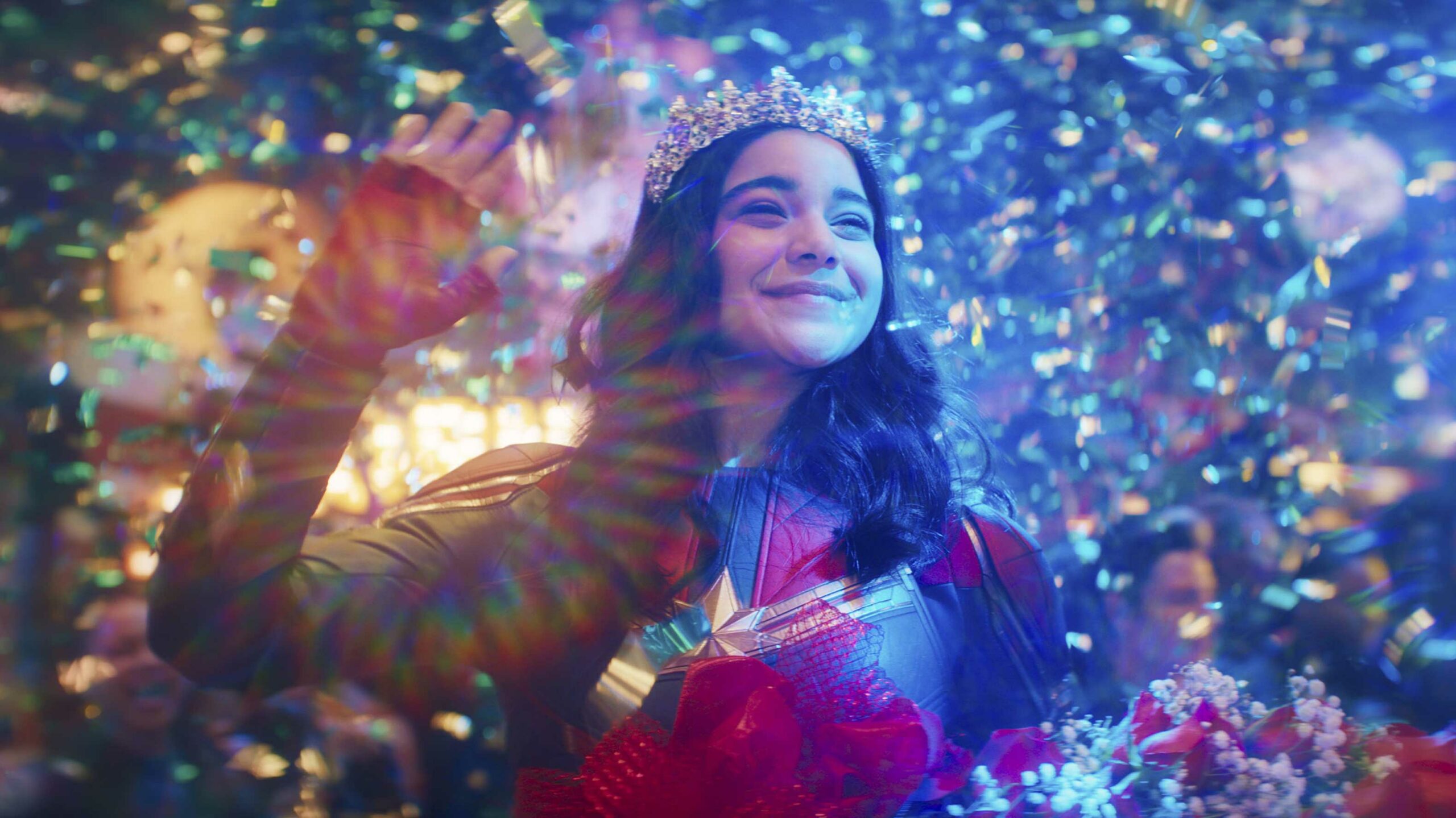 Sarnia, Ontario-born comedian Katherine Ryan brings us a behind-the-scenes look at what goes on backstage at a stand-up show.

Andrew creates a fake boyfriend on social media to drive away a toxic ex, only to fall for his true love, forcing him to manage all three relationships.

For All Mankind (Season 3) [Apple Original]

In the early ’90s, U.S., Soviet Union and a third adversary race to Mars.

Stream For All Mankind here.

Find out what’s coming to Apple TV+ this summer here.

This series explores the younger years of Queen Elizabeth I, an orphaned teen who gets into English court politics.

During a rough patch, an American movie star heads to France to star in a crime thriller, only to find the lines between herself and her character start to blur.

As the U.S. strips away women’s right to have abortions, HBO and director Tia Lessin (Trouble in the Water) are releasing this timely documentary about an underground network of abortion activists in spring 1972.

Learn about the efforts they took to provide safe, affordable and illegal abortions, which include code names, fronts and safe houses.

Pakistani-American teenager Kamala Khan spends her days balancing school, parental expectations and her obsession with the Avengers until everything changes when she develops superpowers of her own.

Under the Banner of Heaven [Star Original]

A police detective finds his faith shaken when investigating the murder of a Mormon mother and her daughter that appears to involve the Church of Latter-Day Saints.

Notably, the series was filmed in Calgary. Keep in mind that the series already wrapped on Hulu in the U.S. on June 2nd, so Canadians are getting it late (as usual) — avoid spoilers accordingly.

Stream Under the Banner of Heaven here.

Friends and family honour the late comedian Bob Saget, who died in January.

An NBA scout discovers works to prepare a talented Spanish player for the NBA Draft.

One of the most acclaimed movies of the year has finally hit streaming.

The film follows a struggling Chinese-American business owner who must connect with alternate universe versions of herself to thwart a threat to the entire multiverse.

You can purchase Everything Everywhere All At Once for $17.99 to $19.99 on PVOD platforms like iTunes, Google Play, Amazon Prime Video and the Cineplex Store.