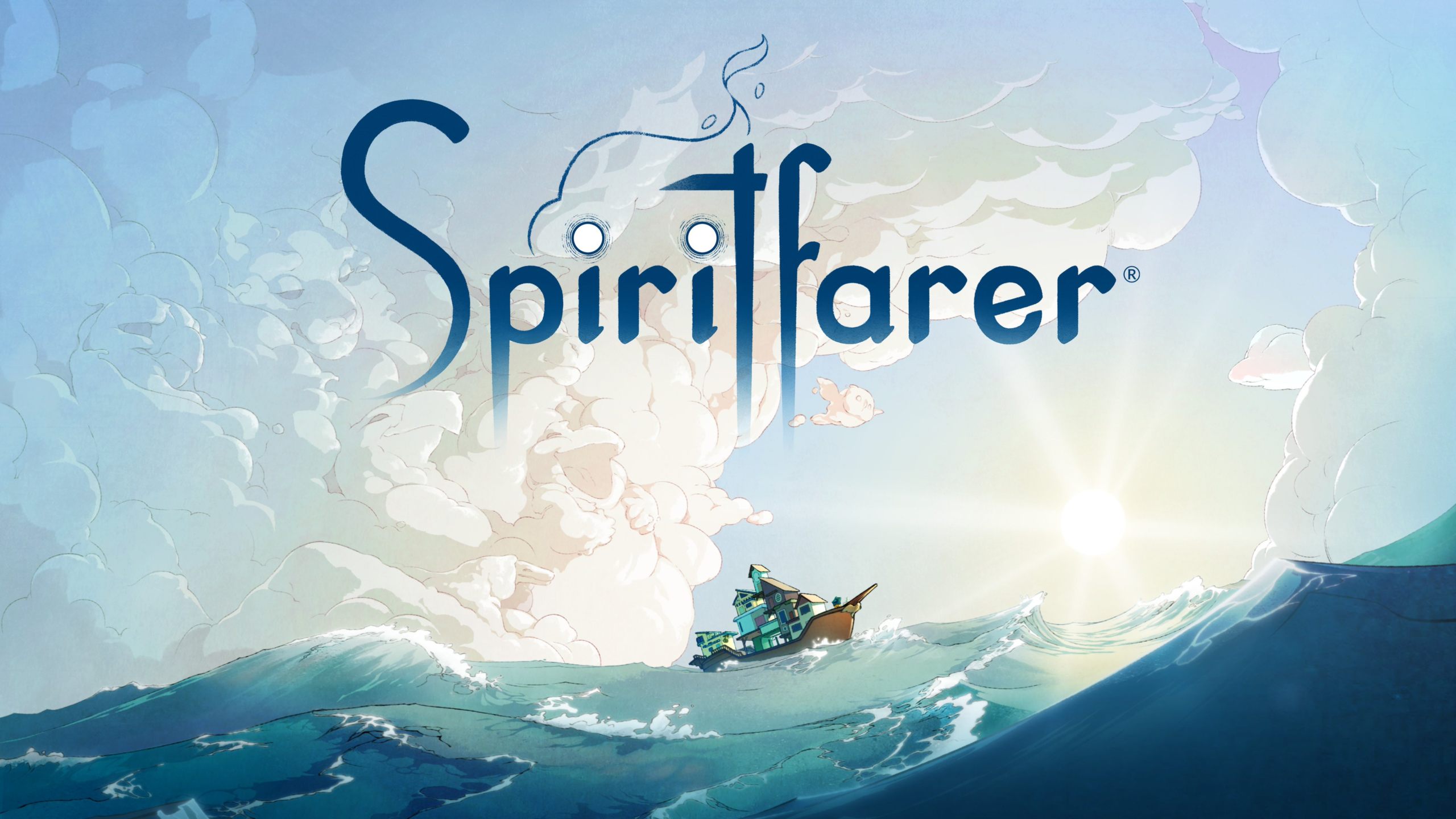 Spiritfarer is making to way to mobile platforms as part of Netflix Games and its grander push into the video game space. Developed by Montreal-based Thunder Lotus Games, Spiritfarer is a critically acclaimed indie management simulator.

Netflix has revealed that the 2020 indie darling is breaking into the mobile space through Netflix’s games offering. In its continuous pledge to be in the gaming market, Netflix states the game will be “coming to mobile for the first time on Netflix this year.”

Spiritfarer: It's a cozy management game about dying, and it's coming to mobile for the first time on Netflix this year. #GeekedWeek pic.twitter.com/bUCdYMTQAw

Spiritfarer tells the tale of a ferry master known as Stella. This character befriends the dead and assists in their arrival to the afterlife. As you get to know these other characters and help them, you’ll have to build your boat, craft items, and gather materials. It’s a deeply emotional game with a message about life, death and those you love.

Once available, Spiritfarer can be accessed on a mobile device as long as you have an active Netflix subscription. Netflix Games has been slowly building its catalogue. However, many are pre-existing titles and range in depth. Some of the marquee games available include Stranger Things: 1984, Stranger Things 3: The Game, Shooting Hoops, Teeter (Up) and Card Blast.

Netflix Games supports Android and iOS devices. In addition to Spiritfarer, the streaming giant revealed that Devolver Digital’s Poipy is available. Raji: An Ancient Epic and The Queen’s Gambit Chess is also coming to Netflix Games.