How to watch the Xbox & Bethesda Games Showcase on June 12 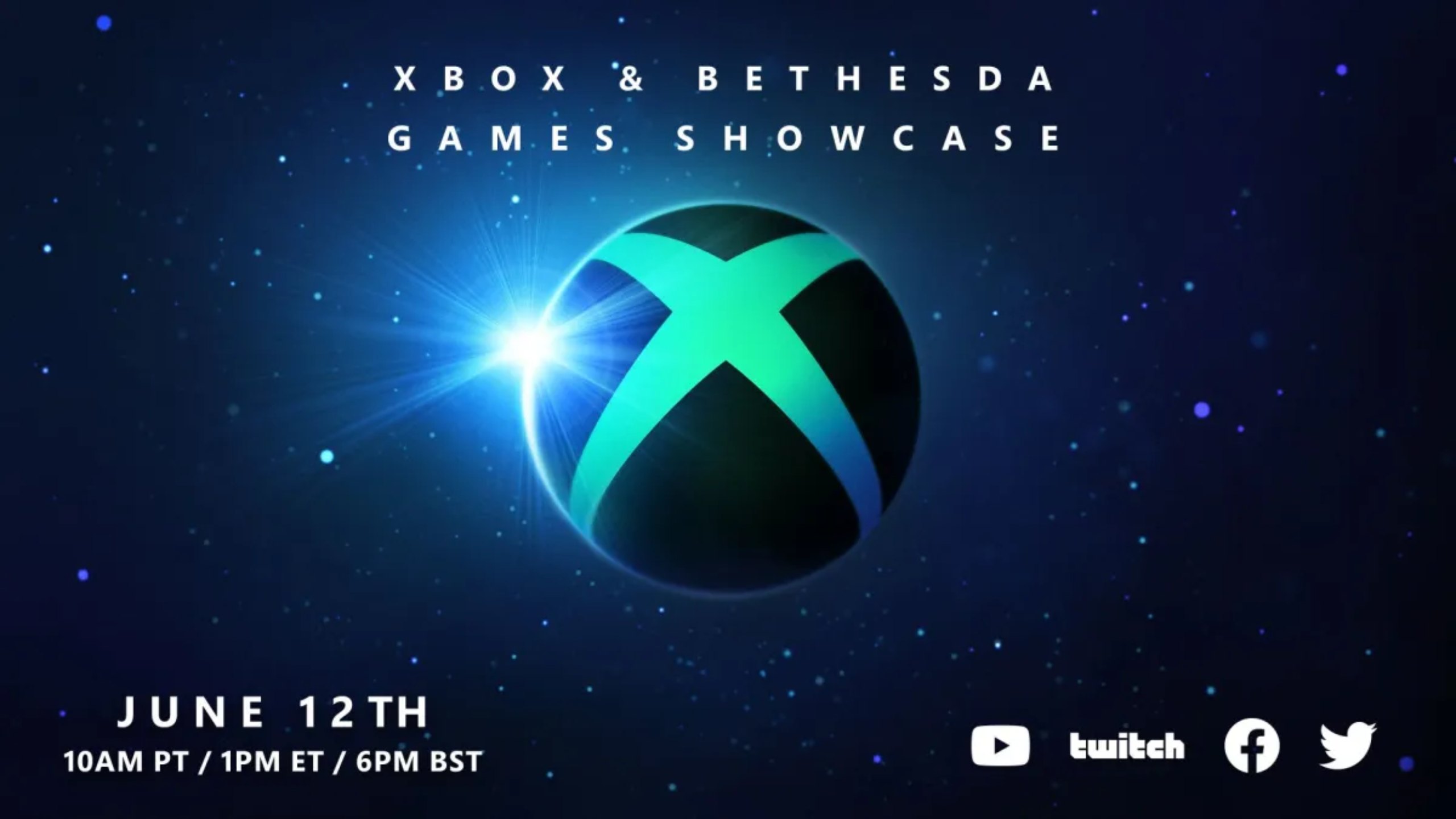 On June 12th, Microsoft is hosting the Xbox & Bethesda Games Showcase. The virtual event is being held at the Microsoft Theatre in Los Angeles and begins at 1pm ET/10am PT.

Although E3 is not officially happening this year, Microsoft is holding its annual conference. Designed to show off first-party titles, the event will also feature games from third-party partners. This is the second year since the Bethesda acquisition. Thus, ZeniMax Media studios are folded into the Xbox Game Studios umbrella.

The Xbox & Bethesda Games Showcase is expected to run for around 95 minutes. Like previous years, we can surmise that Microsoft will offer updates on previous games. The likely suspects this year are Halo Infinite and Forza Horizon 5. 343 Industries has been providing a clearer roadmap for Halo Infinite Season 2 and 3. The Xbox showcase could give us a look at the upcoming campaign co-op. Additionally, Forza Horizon 5’s success undoubtedly hints that meaningful DLC could be in the works.

While fans were extraordinarily excited for the imminent release of Bethesda Game Studios’ Starfield and Redfall from Arkane, both have been pushed back to the “first half of 2023.” That said, the Xbox & Bethesda Games Showcase is the best place for Microsoft to debut new footage and, perhaps, gameplay. If both will be missing the summer and fall, seeing something new will have to tide fans over for the time being.

On top of that, you have known quantities. Senua’s Saga: Hellblade II, State of Decay 3, Fable, Everwild, Indiana Jones, and Perfect Dark could all make an appearance. While a few of these titles may show up in some capacity, most seem like they are at least another year or so away from launch.

That being said, the Xbox & Bethesda Games Showcase should offer some surprises and exciting moments, keeping the E3 spirit alive. If you’re eager to tune in, you can watch the event on the Xbox YouTube channel, the Bethesda YouTube channel, or Xbox’s Twitch channel.