How to watch Summer Game Fest 2022 in Canada

Canada's own Geoff Keighley is back with his "not E3" show 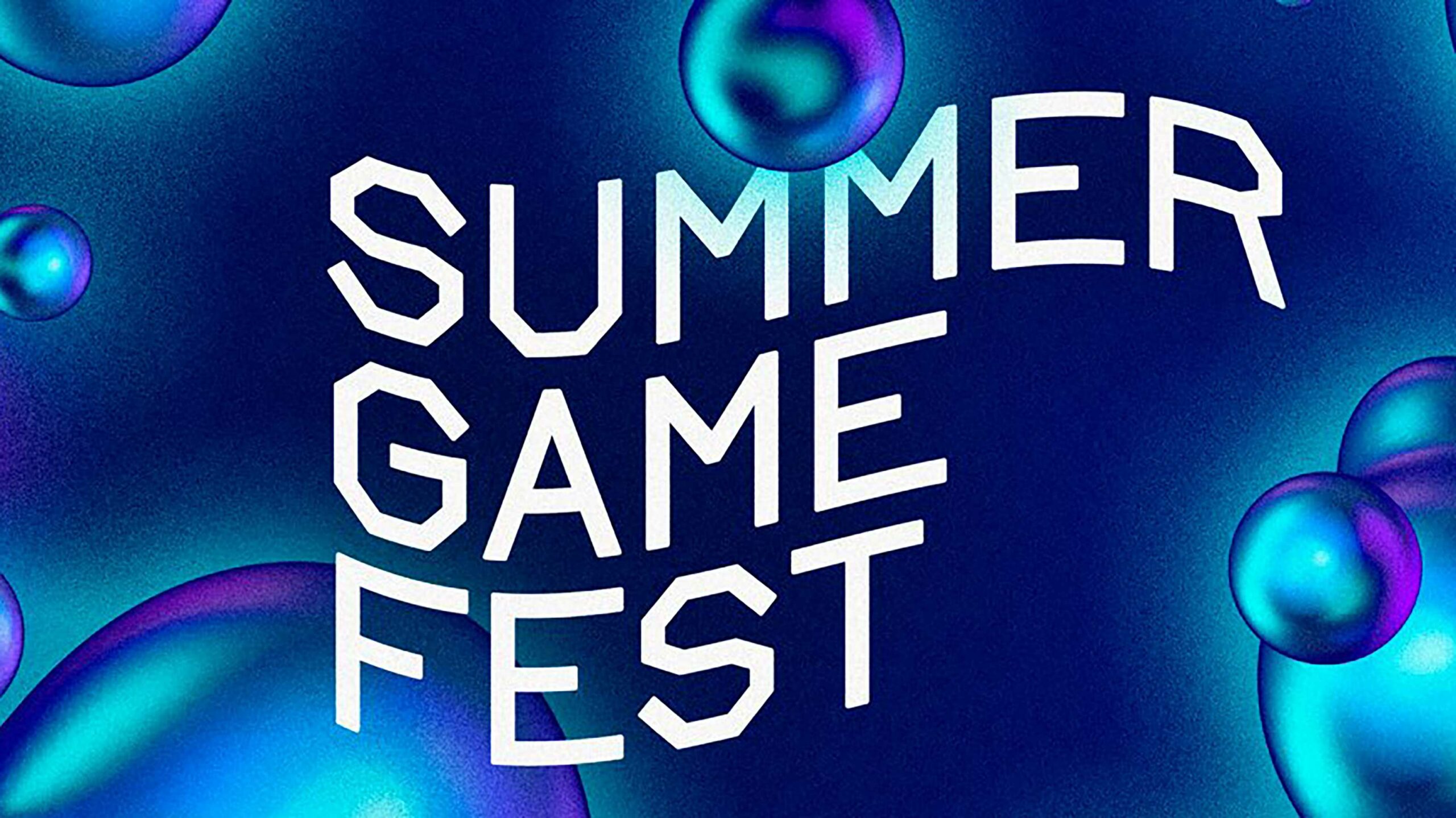 While E3 is cancelled this year, Canadian “The Game Awards” producer Geoff Keighley is back with his Summer Game Fest event.

Taking place on Thursday, June 12th at 11am PT/2pm ET, Summer Game Fest is set to feature a slew of trailers from various publishers. It’s expected to run between 90 minutes and two hours, and it will be followed immediately by the indie-focused “Day of the Devs” stream.

In a June 5th Twitter Spaces chat, Keighley confirmed that these would mostly be updates on previously announced games, although some brand-new titles will be shown as well.

Some of what’s confirmed to be at Summer Game Fest include Canadian games Cuphead: The Delicious Last Course (Oakville, Ontario’s Studio MDHR) and Gotham Knights (Warner Bros. Montreal), as well as Street Fighter 6 and Marvel’s Midnight Sons. Recent rumours suggest we may see God of War: Ragnarok and Metal Gear creator Hideo Kojima’s next game at the show, as well.

This is just one of many gaming events this month. A round-up of all the major ones can be found here.