From PlayStation and Xbox to Summer Game Fest and other third-party showcases, the world of gaming is set to be pretty busy in June 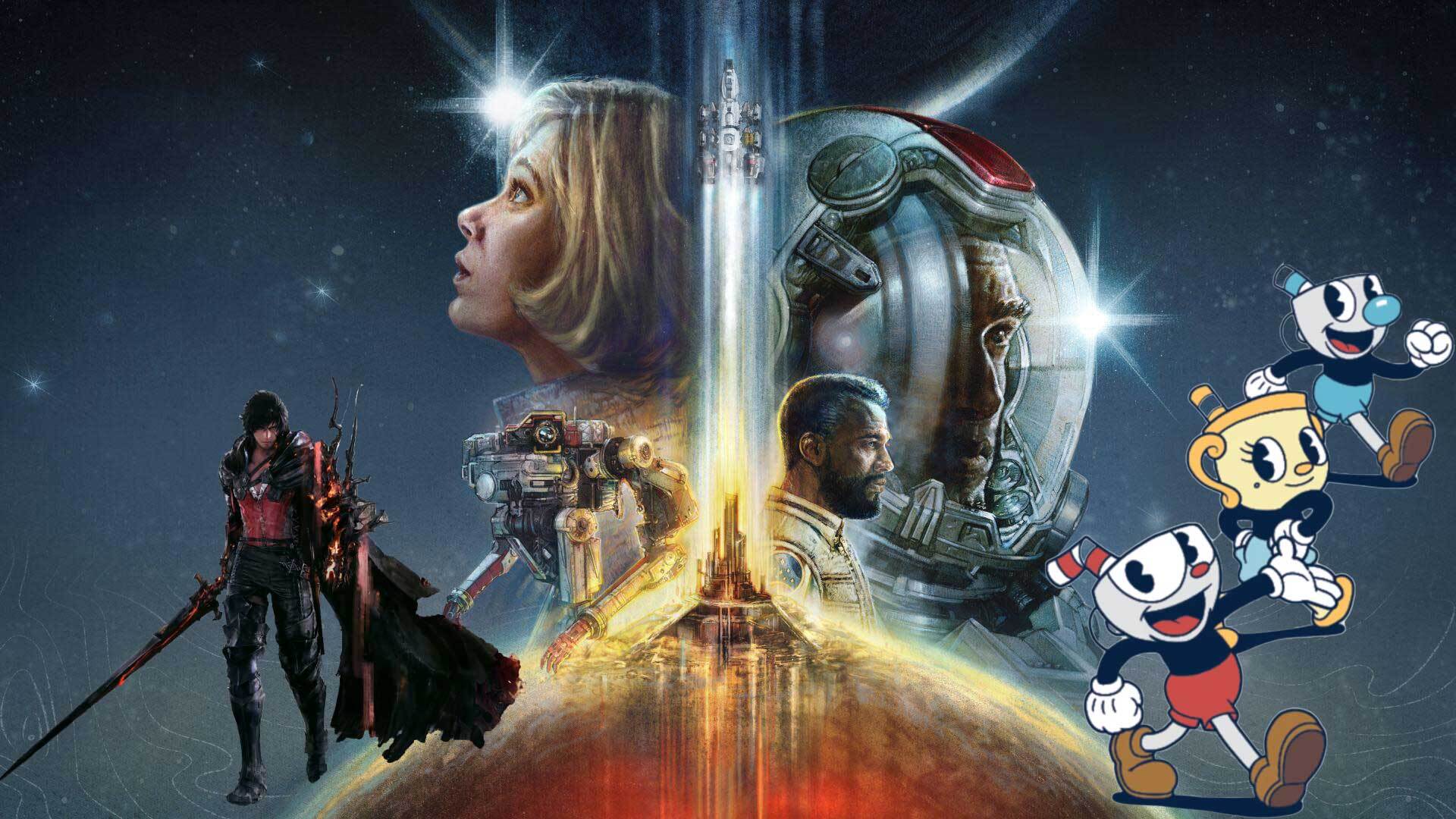 Following a messy digital-only show in 2021, however, E3 has been completely cancelled this year, leading to a bit of a vacuum in terms of gaming events. As a result, various companies are seizing the opportunity to hold their own shows, which can make it a bit difficult to follow along with everything.

With that in mind, we’ve rounded up all of the confirmed events so far, as well as how you can tune in. We’ll also update this as more events and details are confirmed.

State of Play returns next week! Tune in live at 3pm PT on June 2 for reveals, announcements, and more: https://t.co/3lqi9GL9VZ pic.twitter.com/NLLTAgvgLY

PlayStation is holding a State of Play presentation on Thursday, June 2nd at 3pm PT/6pm ET. Running for “nearly” 30 minutes, the showcase will feature “exciting reveals” from PlayStation’s third-party partners, plus “a sneak peek at several games” coming to PlayStation VR2.

It’s important to note that while PlayStation didn’t explicitly say first-party games wouldn’t be at this State of Play, it’s clearly emphasizing third-party and VR titles. Therefore, it would be best to not go in expecting an update on God of War: Ragnarök or other first-party titles.

You can tune in to the State of Play via PlayStation’s YouTube and Twitch channels.

Here are some of the developers and publishers participating in #SummerGameFest activities this June.

While E3 is officially dead (for this year, at least), Canadian producer Geoff Keighley (The Game Awards) is bringing back his Summer Game Fest event, which ostensibly serves the same purpose.

You can tune in to Summer Game Fest via The Game Awards’ official YouTube and Twitch channels.

Days of the Devs — June 9th

Get ready: #SummerGameFest starts June 9 at 11 AM PT.

And right after, #DayoftheDevs begins!

We're shining a light on some of the most exciting upcoming indie games and celebrating a decade of Day of the Devs in style 🥳@iam8bit | @DoubleFine | @summergamefest pic.twitter.com/pwRL0CivZF

Psychonauts developer Double Fine and media company Iam8bit are teaming up once again for an indie-focused ‘Day of the Devs’ stream, in partnership with Summer Game Fest.

Day of the Devs will begin immediately after Summer Game Fest ends, which is expected to be around 90 minutes to 2 hours, so expect the indie showcase between 12:30pm to 1pm PT/3:30pm to 4pm ET.

You can tune into Day of the Devs via The Game Awards’ official YouTube and Twitch channels.

Watch the 'Devolver Digital Marketing Countdown to Marketing' on June 9 at 3:00PM Pacific!

Details are scarce, but we do know that the action roguelike Cult of the Lamb and No More Heroes director Suda51 will be making appearances.

You can tune in on the Twitch Gaming channel.

Netflix's GEEKED WEEK: Gaming on Friday, June 10 as part of #summergamefest will feature new looks at:

Every year, Netflix has a genre-focused showcase of upcoming content called ‘Geeked,’ featuring sci-fi, fantasy, superhero and more. On Friday, June 10th at 10am PT/1pm ET, the company has a gaming-centric event, which will be hosted by Geoff Keighley and YouTuber Mari Takahashi.

Expect to see video game-inspired shows like the Vancouver-made Sonic Prime, The Cuphead Show! and Tekken: Bloodline, as well as announcements related to Netflix Games.

You can stream Netflix Geeked Week: Gaming on Netflix’s YouTube and Twitch channels.

World-renowned film festival Tribeca is once again showcasing several games from around the world.

This year, nine titles are being given the spotlight, including Venba from Toronto’s Visai and Cuphead: The Delicious Last Course from Oakville, Ontario’s Studio MDHR. The full list can be found here.

Each developer will get a chance to feature their game in a special ‘Tribeca Games Spotlight’ stream on June 10th at 12pm PT/3pm ET. You can tune in on Tribeca’s YouTube and Twitch channels, as well as its website.

It’s worth noting that one unique element of the New York-based show is that fans in person and at home can try out all nine games. Information on how that all works, including how to purchase tickets, can be found here.

Two weeks to go until the #FutureGamesShow

GamesRadar‘s digital gaming showcase is back, this time promising around 40 PlayStation, Xbox, Nintendo Switch and PC games that will be featured, including those for Team17, Thunderful, and Amanita Design.

You can tune in to the show on June 11th at 12pm PT/3pm ET via GamesRadar‘s YouTube and Twitch channels. 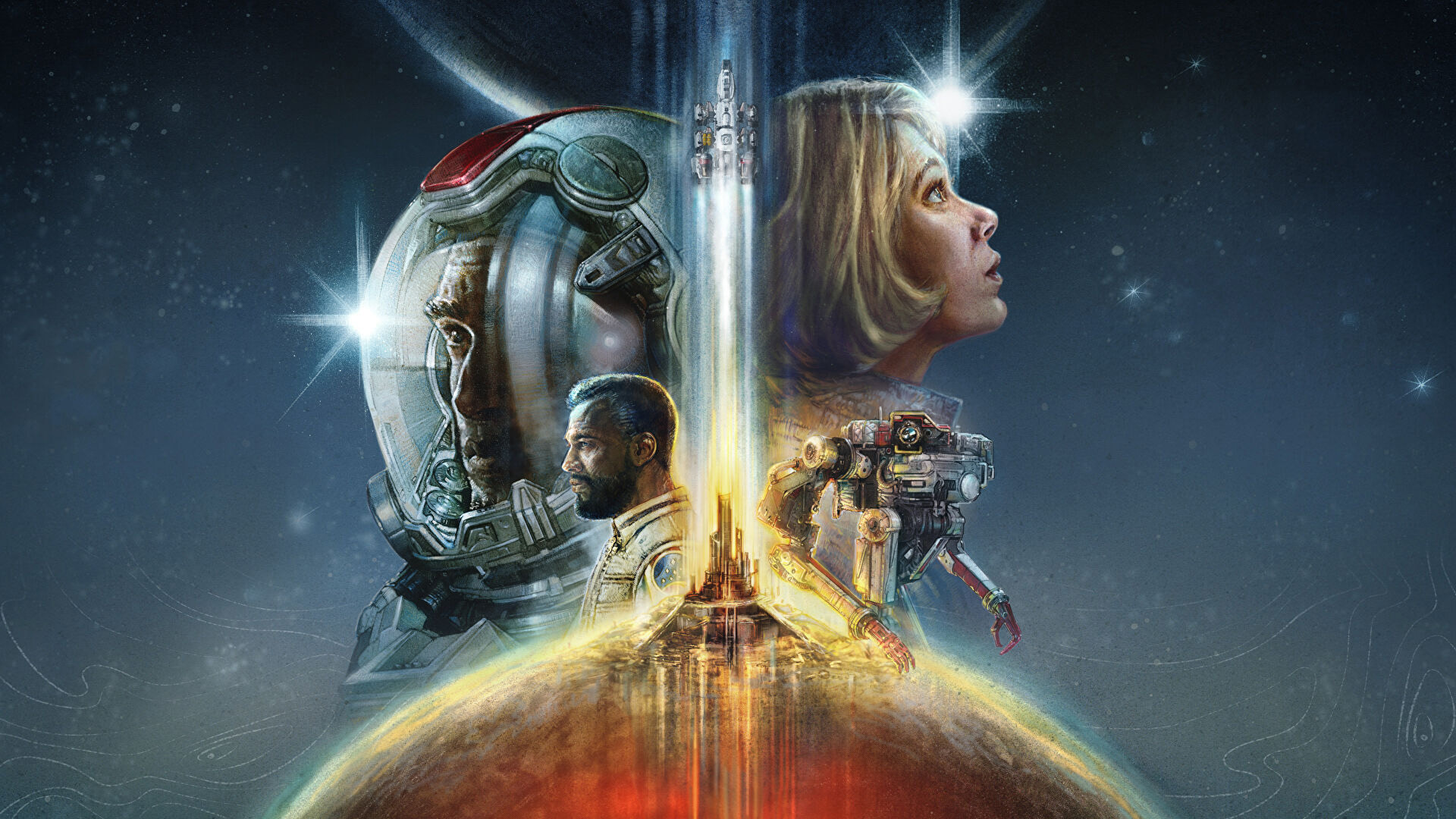 Bethesda’s long-awaited Starfield is expected to be shown off.

Xbox’s annual summer event is taking place on Sunday, June 12th at 10am PT/1pm ET, and it’s once again branded as an ‘Xbox & Bethesda’ presentation. This means we’ll likely see Bethesda’s recently delayed Starfield and Redfall, and potentially, other Xbox first-party titles like Senua’s Saga: Hellblade II. On top of that, Xbox has confirmed that third-party games will be shown as usual.

You can stream the Xbox & Bethesda Games Showcase on Xbox’s YouTube and Twitch channels. 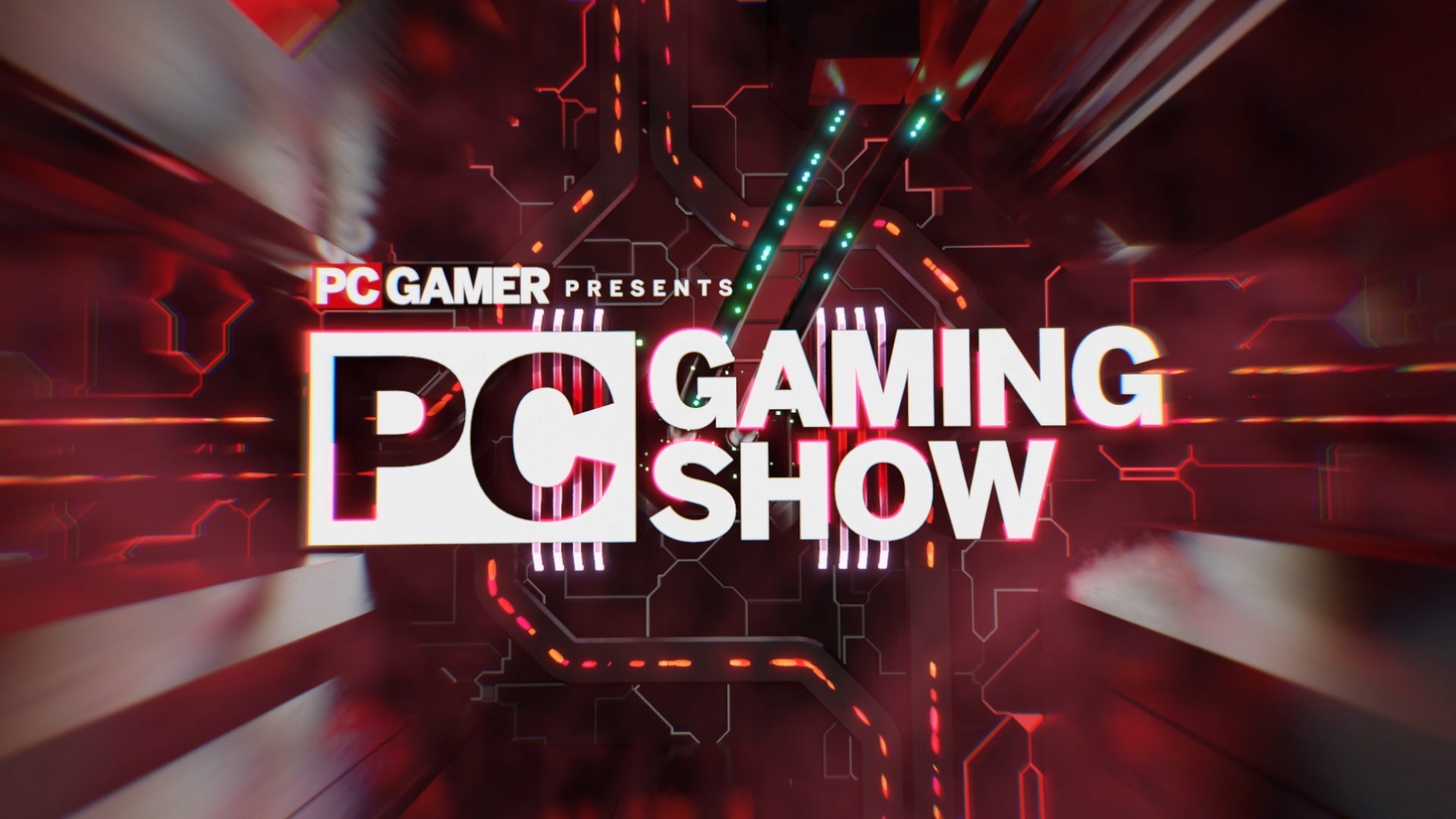 You can stream the PC Gaming Show on PC Gamer‘s YouTube and Twitch channels.

Prepare for a fresh new look at Resident Evil 4 in the #CapcomShowcase livestream!

Capcom will hold its first-ever ‘Capcom Showcase’ on Monday, June 13th at 3pm PT/6pm ET. The event will be around 35 minutes and feature “previously announced games,” including the recently confirmed Resident Evil 4 remake.

You can tune in via Capcom’s YouTube and Twitch channels.

Tune in to the Xbox Games Showcase Extended for new trailers, deeper looks into the news from Xbox & Bethesda Games Showcase, and speak with some of your favourite game developers: https://t.co/qxv6ezgGwD pic.twitter.com/snsitTXhPA

As it did last year, Xbox is holding a post-show of sorts for its Xbox & Bethesda Games Showcase. This ‘Extended’ show will feature “deeper looks” at the news from the main event and interviews with some of the games’ developers.

You can stream the Xbox Games Showcase Extended showcase on Tuesday, June 14th at 10am PT/1pm ET on Xbox’s YouTube and Twitch channels.

Join us next week for around 10 minutes to celebrate 25 years of @FinalFantasy VII: https://t.co/y074ldZMhg

Co-stream the broadcast and share your reactions with #FFVII25th. Please be excited. pic.twitter.com/DskOd2CxQj

It’s only set to run for about 10 minutes, but Square Enix is promising “lots of information” in that short time. What fans are most certainly expecting is a look at the next sequel to 2020’s Final Fantasy VII Remake, but we’ll also likely see the Final Fantasy VII: Ever Crisis mobile game.

That’s all that we know at the moment, but there are a few other wild cards.

To start, Nintendo has always held an E3 ‘Direct,’ with the company only missing that window in 2020 due to a) the show’s absence and b) disruptions related to the COVID-19 pandemic. Therefore, Nintendo will likely have something in June, and will likely confirm something shortly before, as it normally does. The last major Nintendo Direct was in February, so it makes sense. to have one to help spotlight the company’s remaining 2022 slate.

Other publishers could, theoretically, hold their own events. That said, Keighley has noted that fans should expect fewer third-party showcases overall, so it’s likely that many of these publishers will just take part in other events if they have anything ready to show.

Which gaming events are you looking forward to this June? What announcements are you hoping to see? Let us know in the comments.