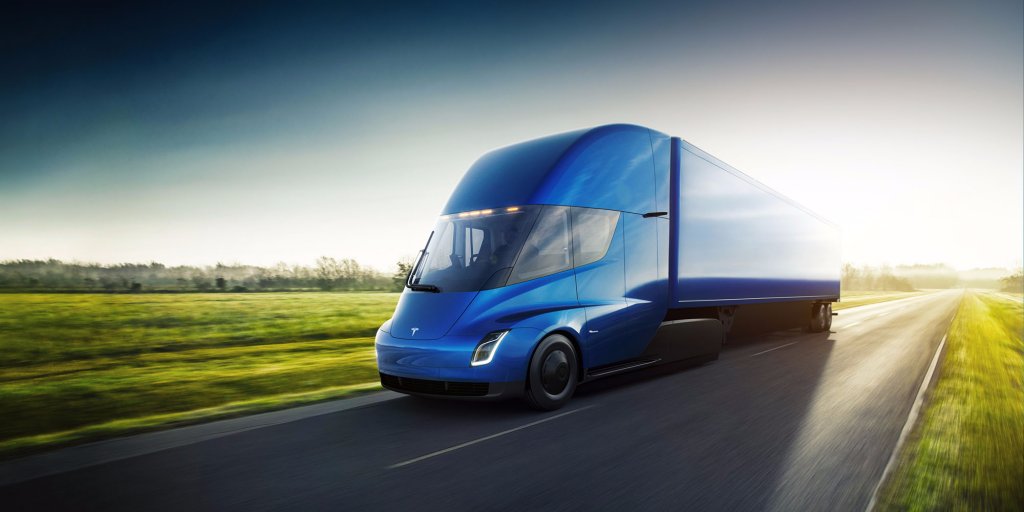 If you want to buy a Tesla Semi Truck, you can finally place a $26,000 CAD deposit on the vehicle to hopefully secure your place in line.

Since announcing the electric 18-wheeler in 2017, Tesla has continued to tease information about the truck, but the company has yet to give us a firm launch window beyond “2023.” Now that the reservation/pre-orders are live, there’s a chance that we might see the truck in early 2023, but since there’s no date given, it could still be later next year or even in 2024. This wouldn’t be the first time Tesla has delayed a vehicle (or even the Semi).

Most Semi Truck customers will likely be corporations like Walmart and Pepsi, which have already placed orders on the long-haul electric vehicles.

After reading through forums, I don’t doubt that there’s a lot of excitement from independent truckers and smaller businesses. Still, I’d suggest those potential buyers wait until the truck is released and proves itself. There are still a lot of variables related to 18-wheeled EVs, not to mention how long it will take to charge a giant 4,680+ cell battery.

One thing to note is that a lot of news has broken recently about this new form of Semi Truck reservations. However, the truck’s Wikipedia article mentions that the company was still offering reservations in 2017. It’s unclear if those went away and are coming back or if that original reservation round was only for corporate customers.