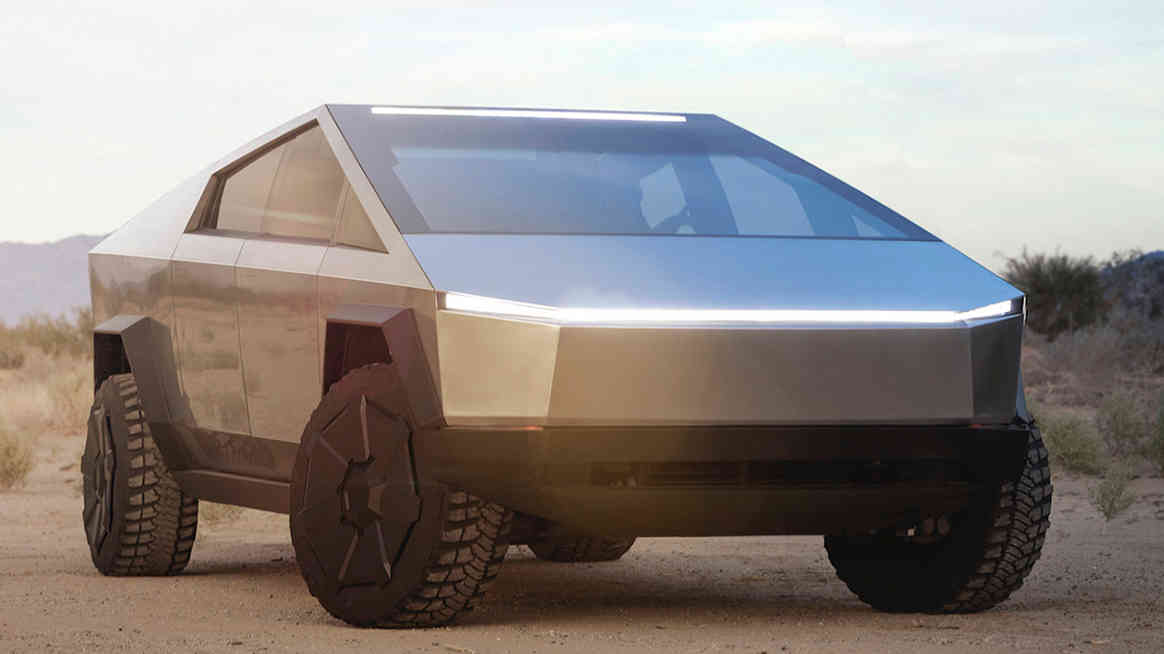 Tesla’s Cybertruck, which was set to launch Q3-Q4 2021 but was delayed due to battery shortages, now faces a future ridden with more uncertainties.

After the initial delay caused by battery shortages, the Cybertruck’s full production was pushed out to 2022, but now it appears even the 2022 timeframe looks bleak.

As reported earlier, the delay is likely a combination of a semiconductor shortage and the fact that Tesla can’t build enough of the large 4680 battery cells. These are Tesla’s upcoming batteries that offer more power and energy capacity compared to the company’s existing battery cells. The last we’ve heard of these cells is that in July 2021, LG and Samsung had manufactured samples and were bidding on battery contracts with the EV maker.

We expect to learn more about Cybertruck’s future soon as Tesla CEO Elon Musk is set to share a product roadmap during Tesla’s next earnings call on January 26th.