This accessory supposedly works as a hybrid device, turning an iPad into a macOS device 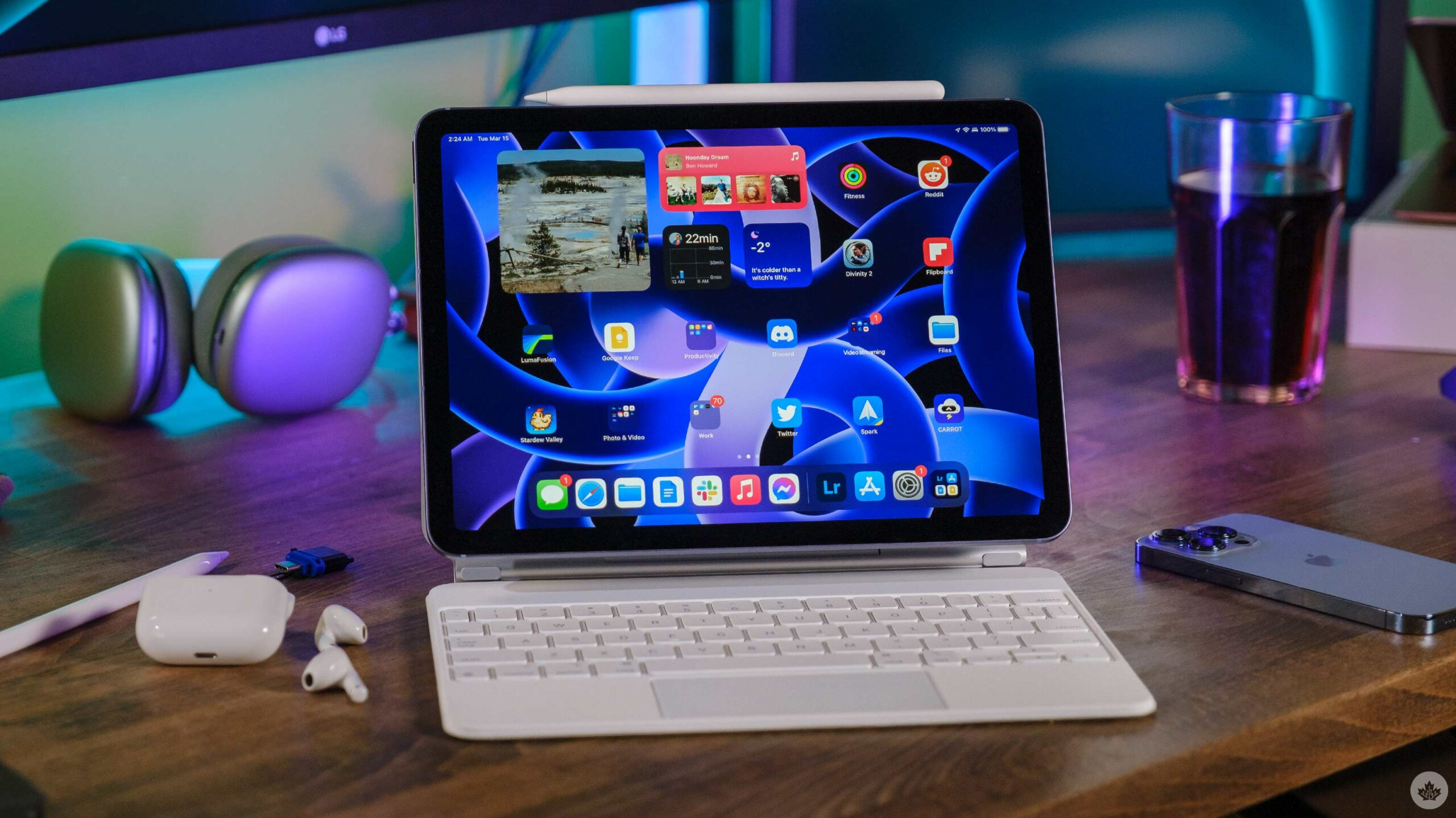 Apple has been granted a new patent by the U.S. Patent and Trademark Office for an in-development hinged keyboard for the iPad. This accessory is said to offer “superior flexibility” and enable the iPad to offer a macOS UI.

The patent’s description describes the device as a “Hinged keyboard accessory having multiple installation modes for a tablet computing device.” The patent was filed on July 29th, 2020 and subsequently granted on May 3rd, 2022. 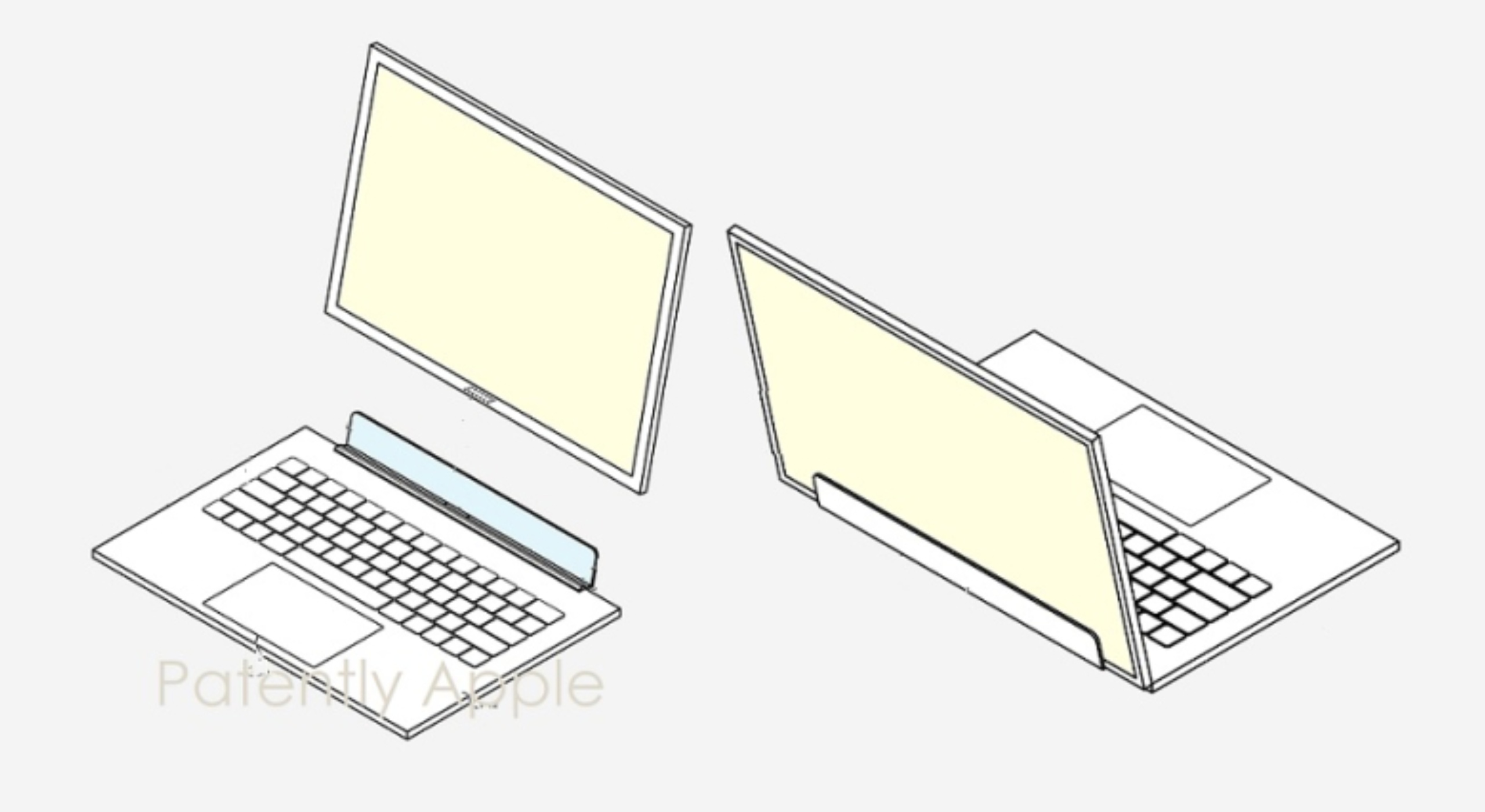 There may ultimately be various installation modes. The mechanism could define the attachment interface for the iPad to the base portion. Once coupled, the iPad may be able to run a UI similar to or identical to macOS.

The patent also covers a possible merging of an iPad and a MacBook. Once detached from the iPad, the device serves as an iPad with an Apple Pencil. However, when it attaches to the keyboard, the device works as a functioning Mac device with touchscreen support.

Theoretically, this keyboard could provide the bridge between Apple’s iPad products and its Mac line. That said, Apple has never been adamant about developing a Mac with touchscreen functionality. This may be the most logical way to support a feature set without fully committing to a touchscreen MacBook.

Of course, Apple regularly files patents for products it’s experimenting with. Reports of this keyboard are far from confirmation that this will end up on the market. However, it’s always interesting to catch a glimpse behind the curtain and see what the tech giant should be working on.