Recently, AirTag users have received alerts for “phantom” AirTags that aren’t near the user 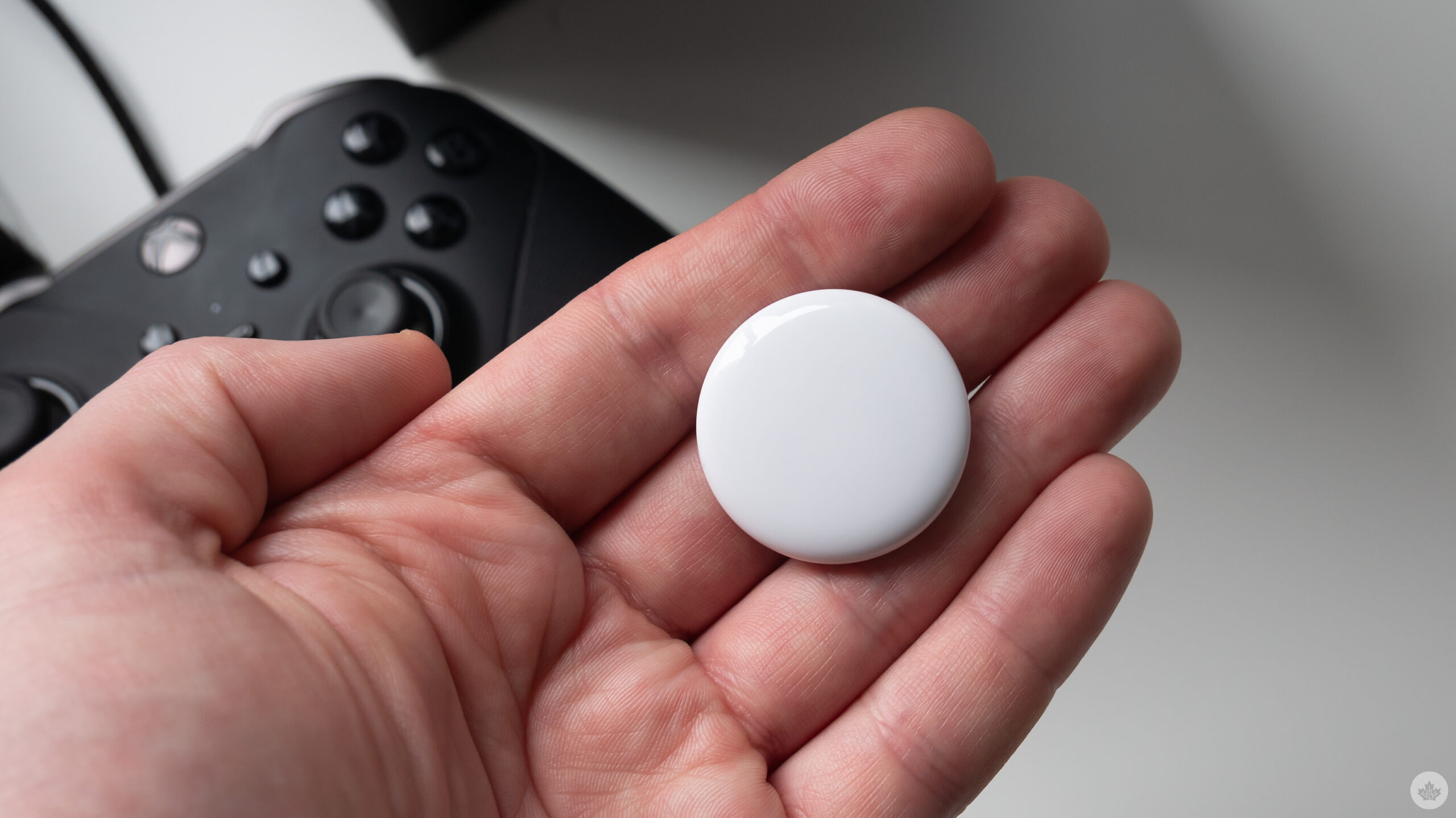 AirTag users have started to report a new phenomenon commonly referred to as “phantom” AirTag alerts. While a permanent solution to the issue has not been found, Apple is aware of the problem and is providing a potential fix.

Apple’s AirTags feature an alert system built into iOS to notify users when someone else’s AirTag is nearby. This is in place as a way for Apple to provide anti-stalking measures, maintaining safety and privacy. However, some users claim iOS is alerting them when an AirTag is not in their path.

“In recent weeks, some iPhone users have begun receiving alerts, often in the middle of the night.” The Find My app provides a notification saying “AirTag detected near you” with a proximity map of its location. However, “ phantom AirTag alerts share a similar pattern: straight red lines radiating out from the user’s location,” the report claims. If these patterns were true, the AirTag would be in motion, crossing otherwise unreachable zones.

It’s still unknown how many users are being affected by this bug. However, Apple has confirmed that the company knows the AirTag alert issue is affecting users and is looking into it. A spokesperson of Apple provided a statement and outlined a temporary solution.

“Such alerts could have resulted from an iPhone receiving area Wi-Fi signals that temporarily confused its location services,” the report reads. For anyone being affected by the bug, Apple suggests navigating to ‘Settings’ then ‘Privacy,” and finally ‘Location Services.’ Once in the menu, toggle the switch off and on while on Wi-Fi. Apple also states that AirTags in more populated areas could trigger these alerts.

While far from a permanent solution, this may alleviate unwanted notifications caused by the Find My app on iOS. Apple has been refining the AirTag user experience, offering many anti-stalking measures. While effective in various ways, the Find My app needs more attention as it does appear to be the root of the issue.