The camera should feature "improved noise reduction, contrast and framing" following the update 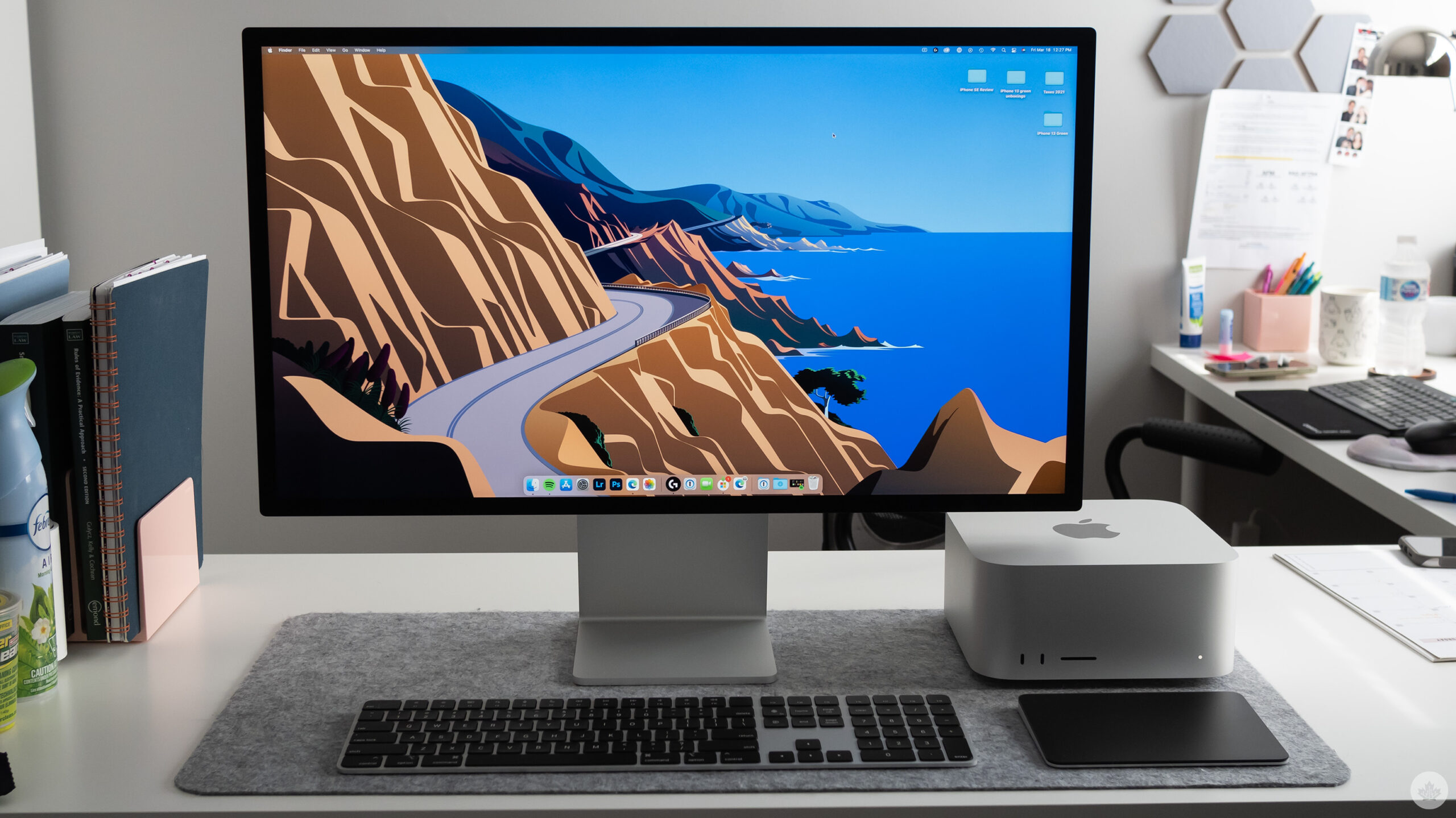 Though I didn’t find the pricey monitor’s built-in webcam that bad, video quality with FaceTime and other apps is often far noisier than it should be. According to The Verge, the latest firmware update to Apple’s Studio Display should solve that issue.

According to a recent iFixit teardown, the Studio Display features a camera array roughly on par with the iPhone 11, including a 12-megapixel sensor with an f/2.4 lens and even an A13 chip.

This update is included in the macOS Monterey 12.4 public beta, which should receive a final release in the next few weeks. If you’re already running the public beta, head to ‘System Preferences’ and then the ‘Software update.’ The specific firmware build is listed as ‘Version 15.5 Build 19F5062g.’

For more on Apple’s standalone monitor, check out my in-depth look at the Studio Display and the Mac Studio.