Could this be the true successor to the original HomePod? 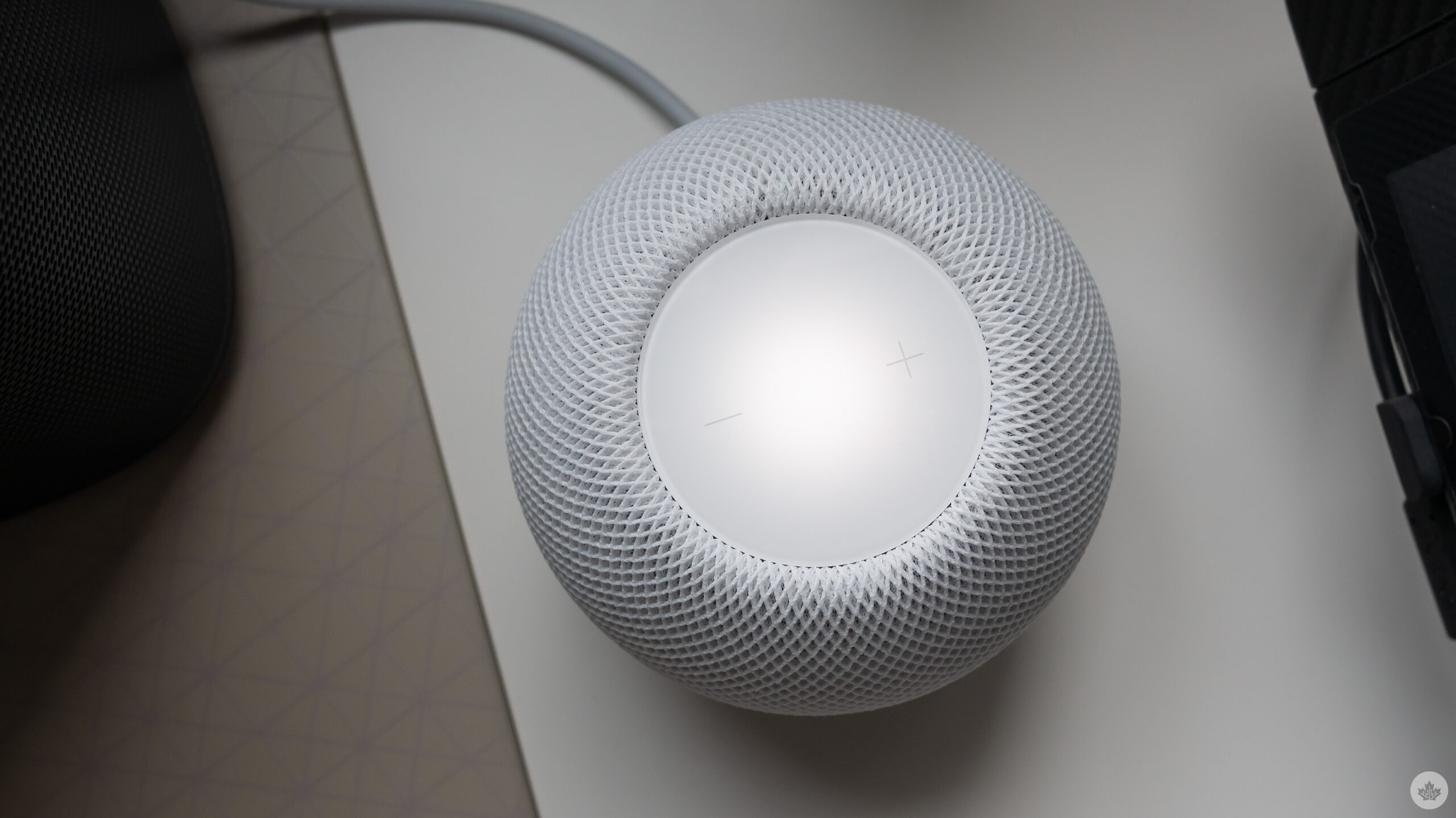 Apple is reportedly still developing a HomePod that features a built-in Apple TV and a FaceTime camera, according to Bloomberg’s Mark Gurman.

In his latest ‘Power On’ newsletter, Gurman says that the new HomePod is still on the way and emphasizes that the smart speaker remains “at the centre of Apple’s approach” to the home. This echoes what Tim Twerdhal, Apple’s vice president of product marketing for home audio, outlined in an interview with MobileSyrup last May.

Gurman first reported rumours of this combined device late last year, stating that the camera would be used to make video calls through a television, similar to Microsoft’s ill-fated 2nd-gen Kinect for the Xbox One. Since that initial rumour, this is the first time we’ve heard the project is still in development.

It’s unclear when Apple will show off its HomePod/Apple TV hybrid device. Apple discontinued its larger HomePod in March 2021 in favour of the smaller HomePod mini that launched in 2020.

Apple likely aims for this new HomePod concept to be the true successor to the original version of the smart speaker.