The subscription service is steadily growing 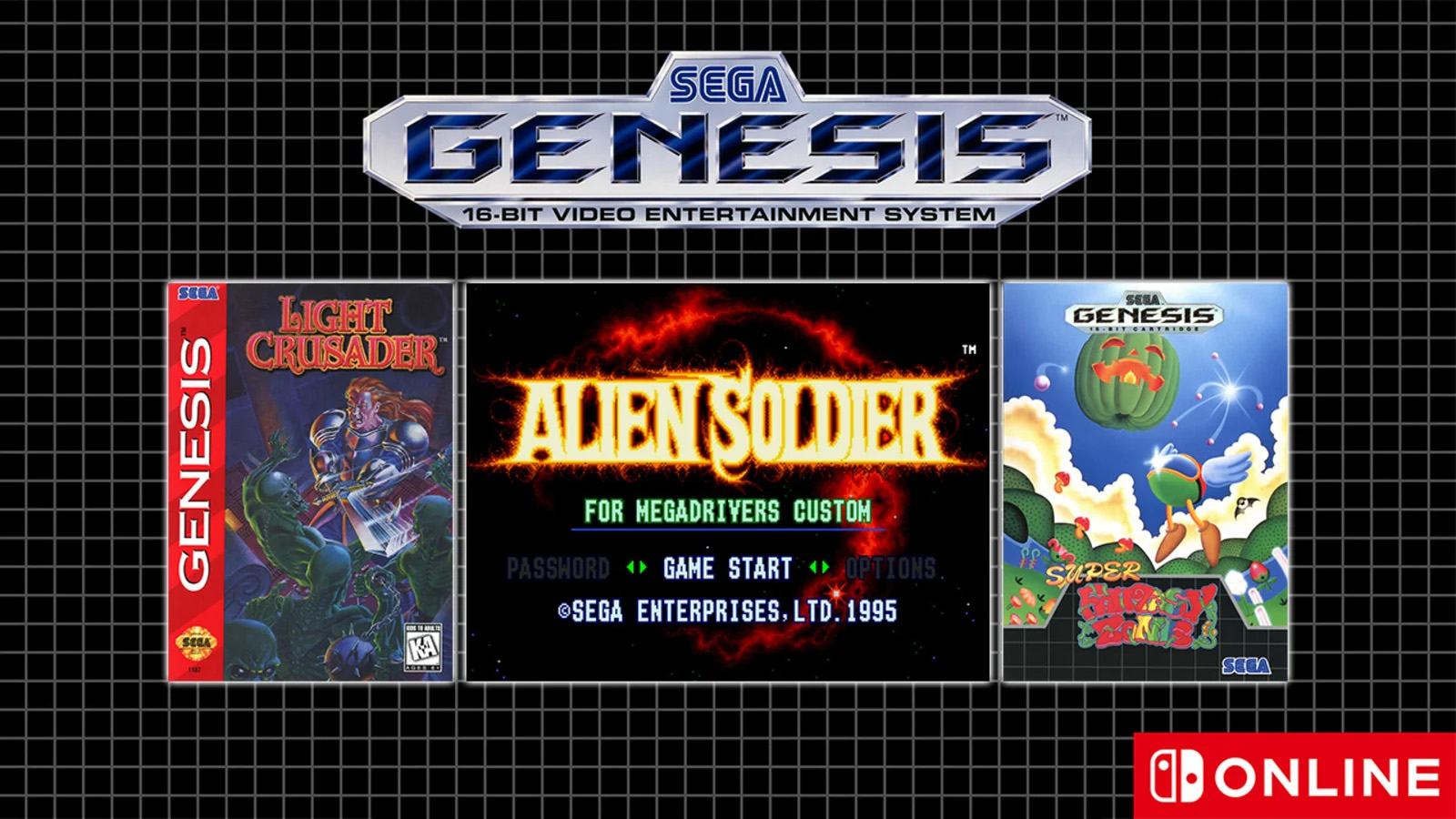 For the record, I’ve never heard of any of these titles despite spending a lot of time with the Genesis as a child.

You can find Nintendo’s description of each game below:

“In Alien Soldier, the acclaimed developers at Treasure invite you to take on the role of a bird-man with steel wings in his fight against 25 bosses. In this challenging game, you can learn new tactics with every defeat … or take advantage of that handy Rewind feature to perfect your run!

Super Fantasy Zone has you powering up the ever-appealing Opa-Opa across eight colorful planets!

In Light Crusader, also from Treasure, let nobility light your way through a lovingly crafted action-RPG.”

Last week, Nintendo added N64 classic F-Zero X to the Expansion Pack, and before that, The Legend of Zelda: Majora’s Mask made its way to the service. A selection of new Mario Kart 8 Deluxe tracks also just hit the subscription platform.

Though Switch Online and its Expansion Pack tier still doesn’t offer the same number of titles as Microsoft’s Xbox Game Pass platform, its selection of games has steadily improved over the past few months.