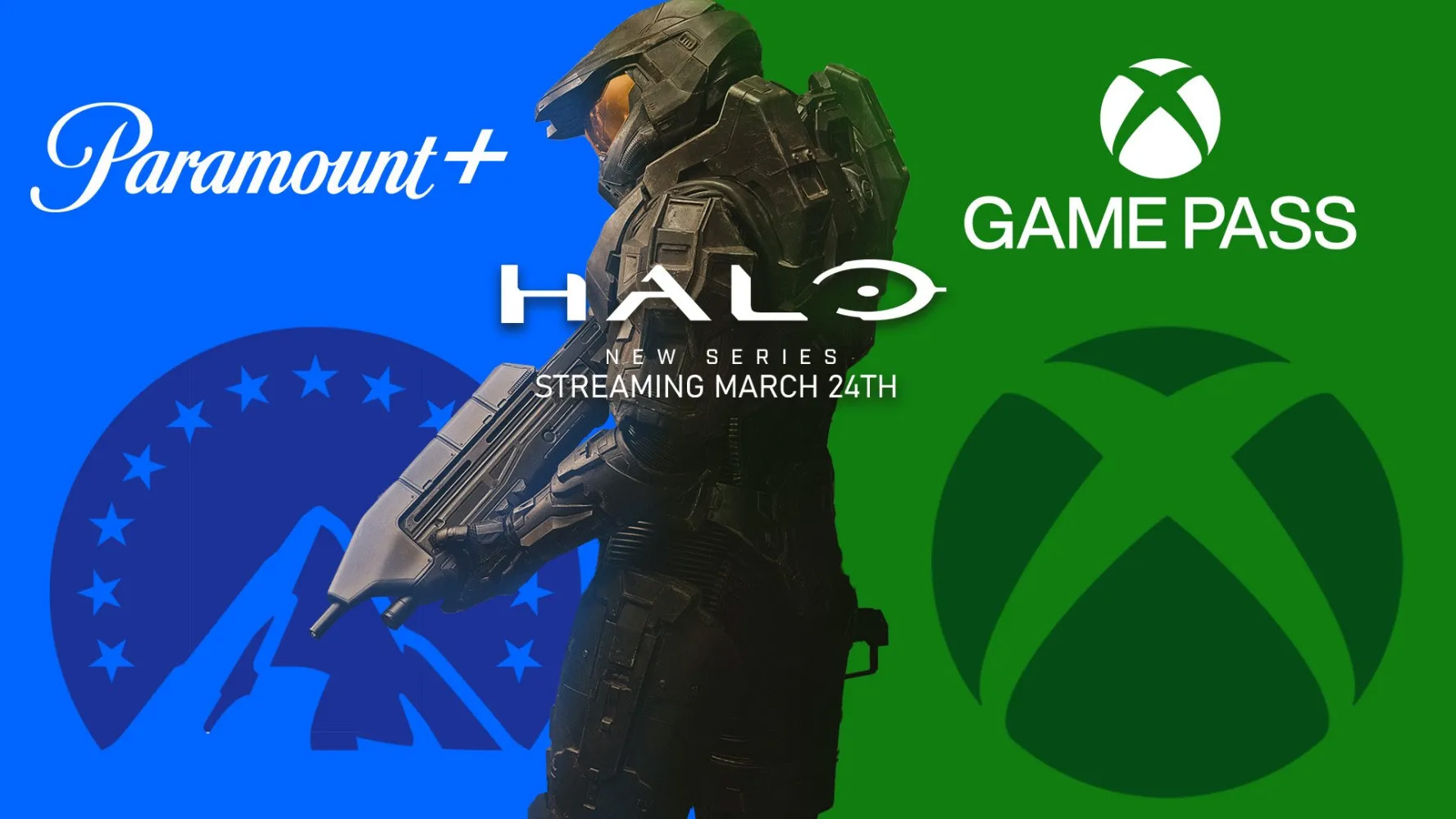 That said, until now, I assumed that I’d likely need to shell out some extra cash to subscribe to Paramount+, a streaming service that pales in comparison to its counterpart in the U.S, given the Halo TV show is exclusive to the platform.

According to a recent tweet from Halo series senior community manager John Junyszek, that won’t be the case — at least for the first few episodes. Just in time for the Halo TV show’s first episode on March 24th, Game Pass Ultimate subscribers can get 30 days of Paramount+ for free. This offer launches on March 23rd.

After the 30-day trial, Paramount+ costs $5.99 in Canada. On the other hand, Xbox Game Pass Ultimate costs $16.99/month and is required for cloud game streaming. The service also includes Xbox Live Gold and EA Play.