This feature is currently only available for Microsoft Edge on Windows, Mac and Linux but not on iOS and Android 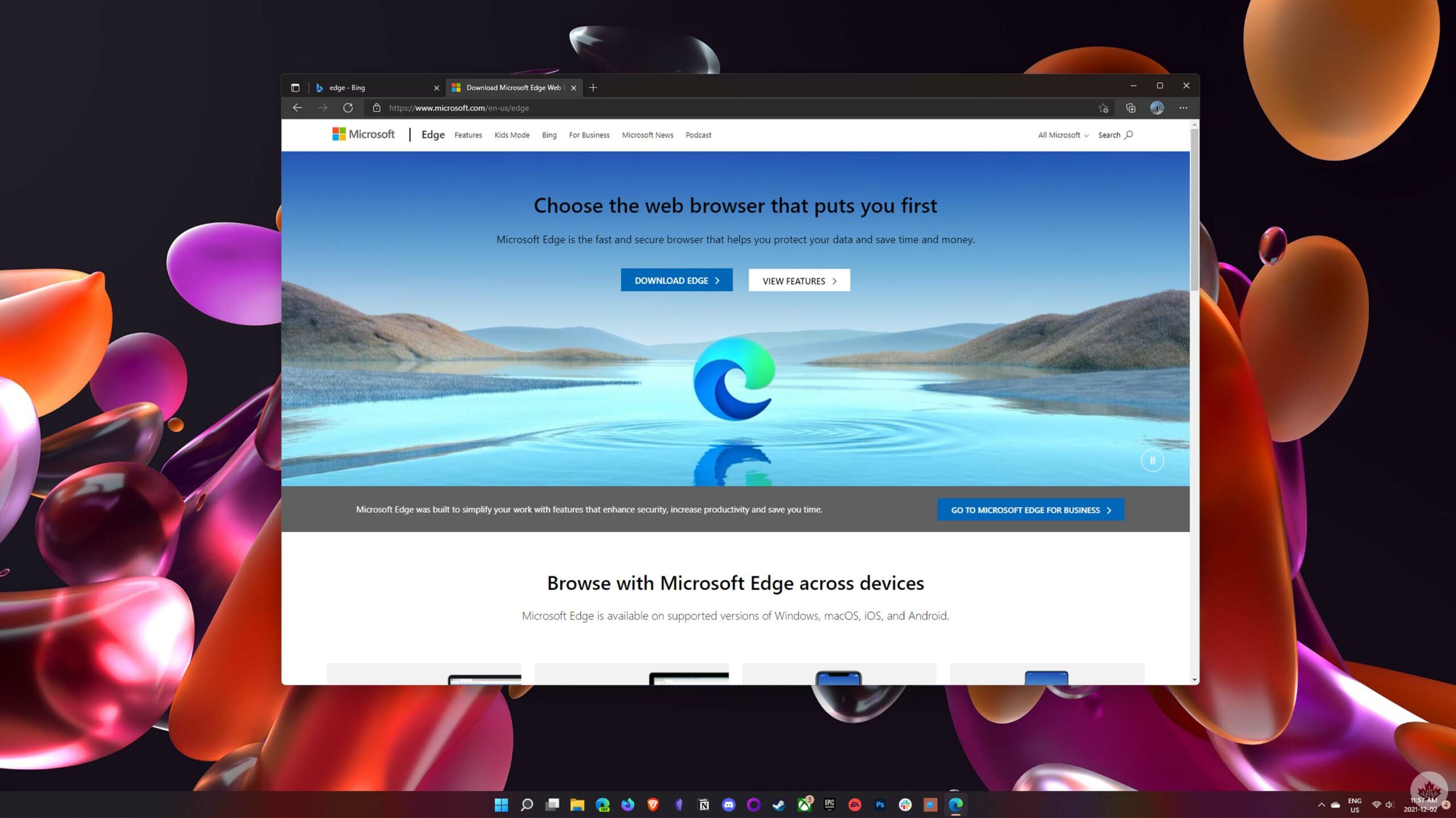 With the demise of Microsoft’s Internet Explorer inching closer, the Redmond, Washington-based company is putting all its browser expertise in Microsoft Edge, including a new feature that would make the web surfing experience more accessible for those with low vision, or no vision at all.

People with vision disabilities often use a screen reader to access the web. These screen readers rely on alternative (alt) text to describe a specific image that is on the screen. According to Google, more than half the images online don’t contain alt text, making the web surfing experience haphazard for the person with low or no vision.

Microsoft is now improving its Edge experience to tackle such situations.

The Microsoft Edge browser will now provide auto-generated captions for images that lack alt text, according to the company. Microsoft is utilizing machine learning (ML) algorithms to describe said images, and it can do so in five languages, namely, English, Spanish, Japanese, Portuguese and Chinese.

“The algorithms are not perfect, and the quality of the descriptions will vary, but for users of screen readers, having some description for an image is often better than no context at all,” reads Microsoft’s blog post.

However, there are some limitations. Microsoft says it won’t add captions for images that are:

To turn on the feature, open Microsoft Edge and type edge://settings/accessibility in the address bar. Enable the ‘Get image descriptions from Microsoft for screen readers’ toggle (as referenced in the screenshot below), and start browsing via Microsoft’s Narrator or any other screen reader of your choice.