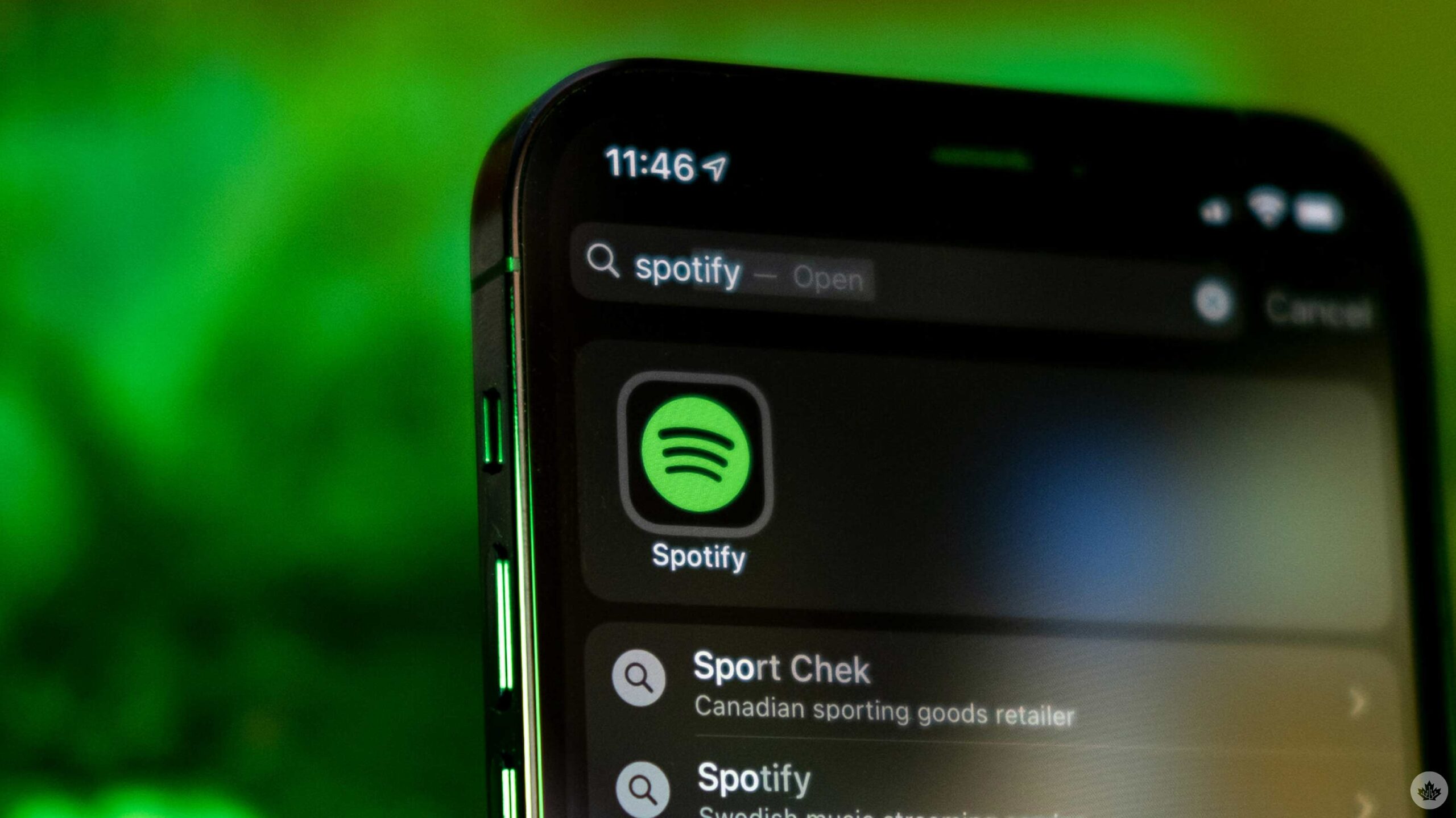 Spotify is removing Neil Young’s music from its streaming service after the musician stated he didn’t want his songs on the same platform as Joe Rogan’s podcast.

In a letter posted to his website earlier this week, the Canadian-born musician said the podcast spreads misinformation about the COVID-19 vaccine and he doesn’t want his music streamed on the same platform.

“Spotify has a responsibility to mitigate the spread of misinformation on its platform, though the company presently has no misinformation policy,” Young wrote in the now-removed letter. “They can have Rogan or Young. Not both.”

While 60 percent of Young’s music is listened to on Spotify, it’s clear the company valued Rogan’s podcast more.

A Spotify spokesperson told The Washington Post Young’s music is being removed. “We have detailed content policies in place and we’ve removed over 20,000 podcast episodes related to COVID-19 since the start of the pandemic. We regret Neil’s decision to remove his music from Spotify, but hope to welcome him back soon,” the statement reads in part.

Joe Rogan’s podcast, The Rogan Experience, is the most popular podcast on Spotify. The streaming audio platform holds exclusive rights to the show.

In a follow-up letter Young shared on January 26th, he advises fans to listen to his music on various other platforms, including Amazon, Apple, and Qobuz.

“I sincerely hope that other artists and record companies will move off the Spotify platform and stop supporting Spotify’s deadly misinformation about COVID,” said Young in the latter.

This isn’t the first time a stand has been taken against Rogan’s podcast. Earlier this month hundreds of doctors and health care professionals in the U.S wrote an open letter to Spotify about the misinformation being shared on the podcast, according to Rolling Stone.

Update 28/01/22 12:30PM ET: A number of other platforms, including Apple Music, are prominently highlight Young’s work after his removal from Spotify.