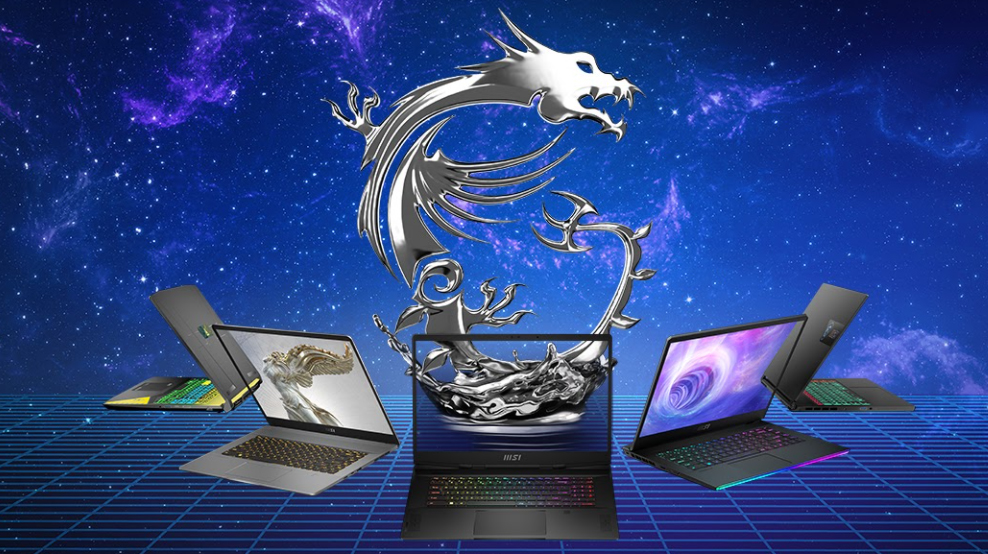 At CES 2022, MSI revealed a range of its new 12th-gen processor laptops made for gamers and content creators, all equipped with the latest 12th Gen Intel H series processors.

Let’s start the list off with MSI’s new gaming laptops:

MSI’s lightweight Stealth series is probably the company’s most popular one for all the right reasons. It combines a thin frame that looks unlike a traditional chunky gaming laptop, all while not compromising on powerful internals. The new 17-inch GS77 comes with an updated middle hinge design and ships with Microsoft’s Windows 11.

The gaming laptop will be available in three variations: a 17.3-inch 120Hz UHD display, a 17.3-inch QHD 240Hz display and a 17.3-inch FHD 360Hz display. The laptop’s keyboard is designed by SteelSeries and features per-key RGB lighting, and the lightweight machine has a total of four USB ports. 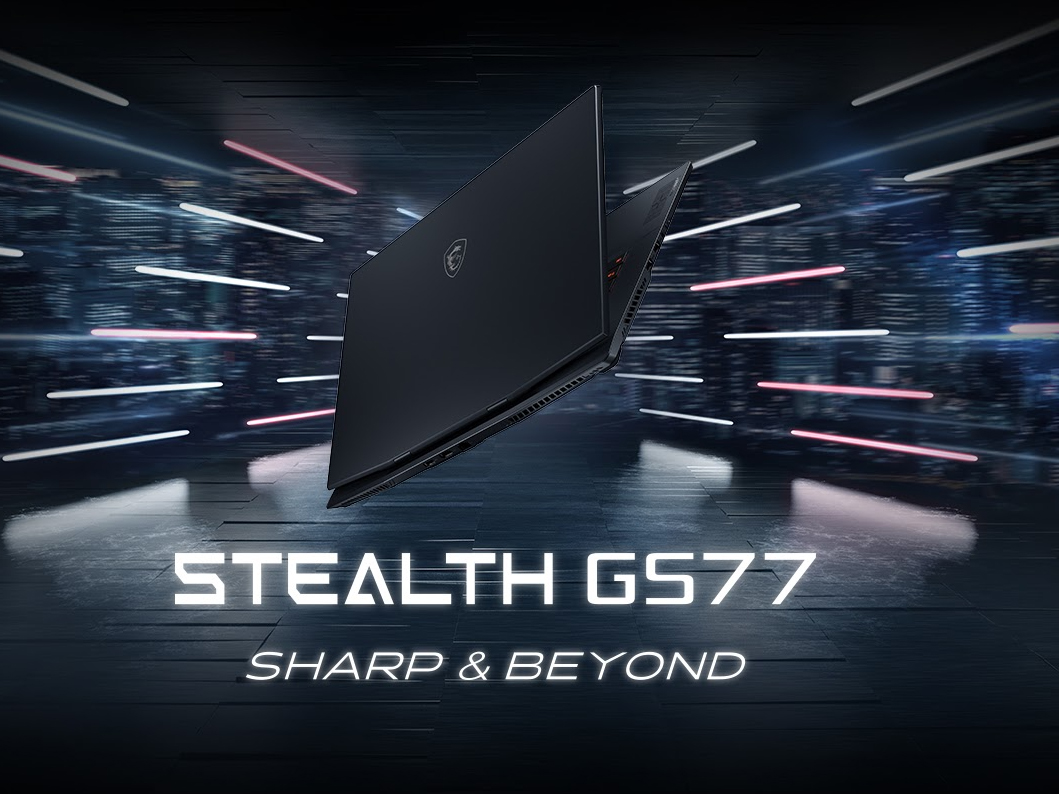 The GS77 also has a built-in 1080p webcam that supports Windows Hello.

The Raider line-up compromises on the size and portability aspect when compared to the Stealth series; however, it aims to provide users with overclocking options along with astonishing performance. Similar to its Stealth counterpart, the Raider GE76 also ships with Windows 11 pre-installed and can be customized with intel’s 12th-gen i9 processor. 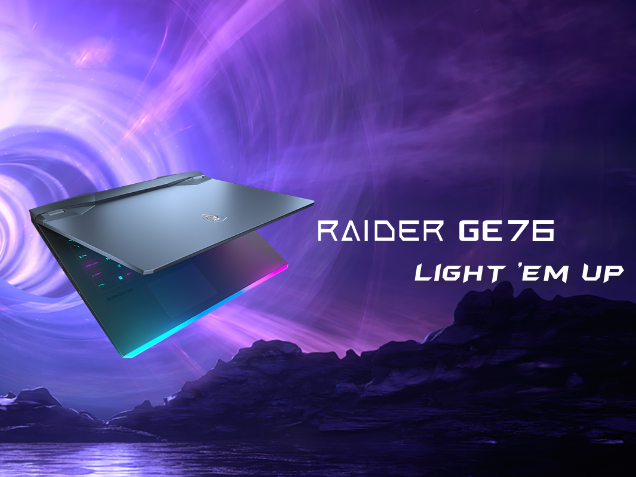 The Vector series is a brand new one that MSI debuted at CES, and the company references these laptops as “Metaverse ready.” It includes intel’s 12th-gen Core i9 CPUs, up to an Nvidia GeForce RTX 3080 GPU, and MSI’s Cooler Boost 5 technology to help the laptop reach power levels of up to 210W with OverBoost. 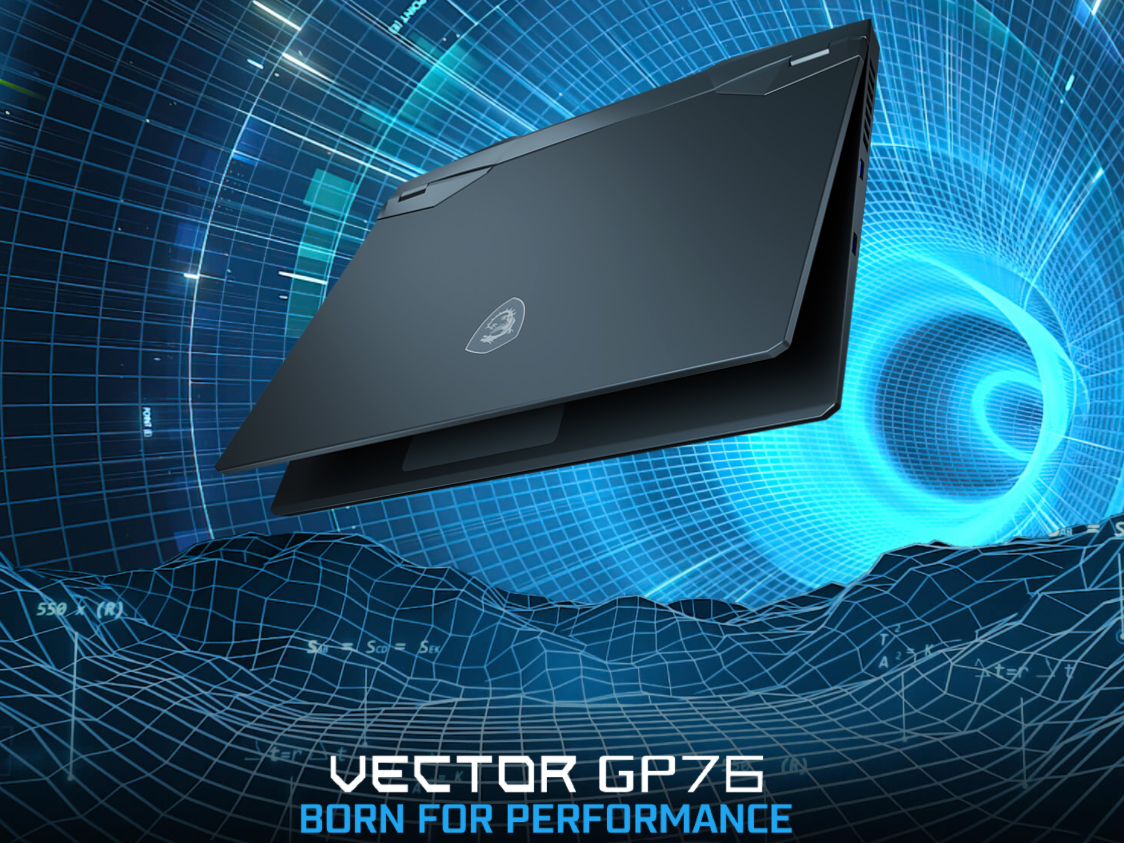 The laptop doesn’t give off a ‘hardcore gamer’ look, and thanks to 720p built-in webcam, it can also be used for meetings and other professional endeavours.

According to MSI, these laptops feature colour-calibrated screens for digital artists and video creators alike. The Z17 is a 17-inch laptop that can be configured up to the latest 12th Gen Intel Core i9-12900H processor and ships with Windows 11 pre-installed. It features a QHD+ touchscreen display with a 165Hz refresh rate and MSI’s True Color Technology.

On the graphics side of things, the laptop can be configured with up to an Nvidia GeForce RTX 3080 Ti GPU with a maximum of 64GB DDR5 RAM, making the Z17 a suitable laptop for content creators who also game on the side. It sports a SteelSeries-designed per-key RGB keyboard, four 2W stereo speakers and an audio jack.

The Creator Z16P, on the other hand, comes equipped with a smaller 16-inch QHD+ touchscreen display with a 165Hz refresh rate. What makes the Z16P special is that it can output an extra 20 percent performance when compared to the Z17, thanks to MSI’s Vapor Chamber Cooler, which the company says “generates 76% extra cooling area, 65% more airflow, and decreases the surface temperature by 2°C(3.6°F).”

Like all other laptops in this list, the Z16P too ships with Windows 11 pre-installed and can be configured with up to an Nvidia GeForce RTX 3080 Ti GPU and 64GB maximum RAM. 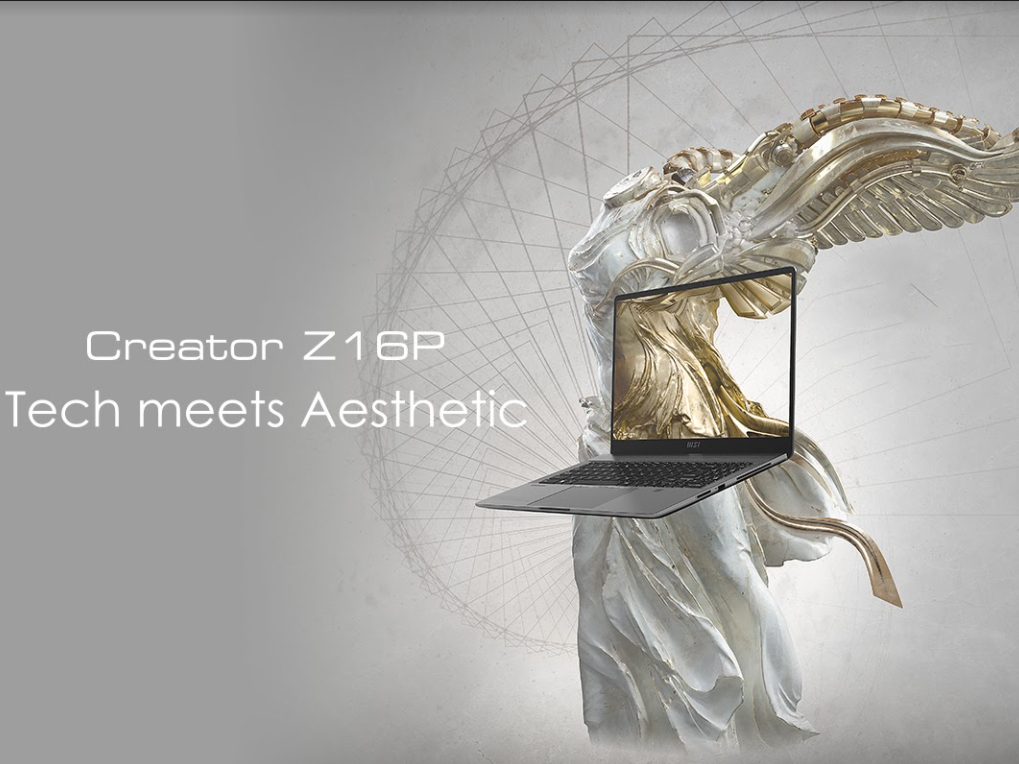 Last on the list of creator-focused laptops is MSI’s Creator Z16, equipped with a 16-inch QHD+ 120Hz touchscreen display. Unlike the other two creator laptops, the Z16’s top configuration comes with a 12th-gen i7 processor and a weaker RTX 3060 GPU. The Z16 sports four 2W stereo speakers, a fingerprint reader, a per-key RGB keyboard designed by SteelSeries, up to 64GB of DDR5 RAM and a range of ports.