The company has made several efforts to keep consumers engaged 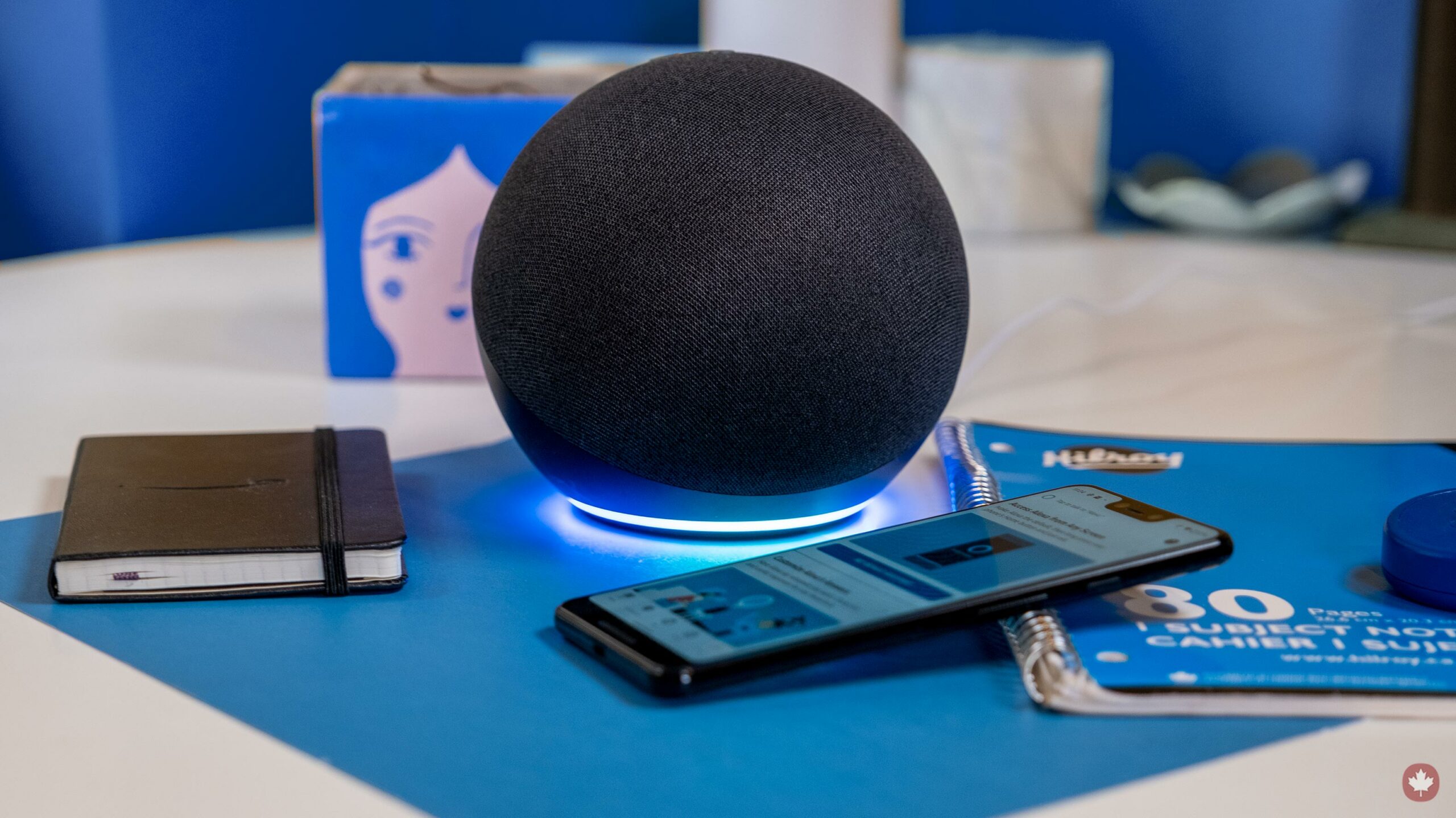 Alexa has appeared on curated Amazon Christmas gift lists in one way or another for years. This contributes to the excitement around the smart speakers that allow users to complete tasks simply with the use of their voice.

But according to a recent analysis by Bloomberg Businessweek, the excitement around the gift quickly drops once given out. The organization examined internal data on the speaker between 2018 and 2021 and found that in some years, users were no longer active with the device just two weeks after receiving it.

Documents also showed the smart speaker market had “passed its growth phase” Estimates stated the market would only expand 1.2 percent annually over the next couple of years.

The company has desperately tried to increase interactivity by changing the way Alexa interacts with users. This includes using the speaker to do more than then setting a timer; every time Alexa is requested to do something, it follows up with related suggestions that many find annoying.

For example, if a consumer asks Alexa to pull up a specific recipe, Alexa will ask the consumer if they want to purchase something related (or not) to the command off Amazon.

The company has disputed the idea that Alexa has stalled.

“The assertion that Alexa growth is slowing is not accurate,” an Amazon spokesperson told Bloomberg. “The fact is that Alexa continues to grow—we see increases in customer usage, and Alexa is used in more households around the world than ever before.”