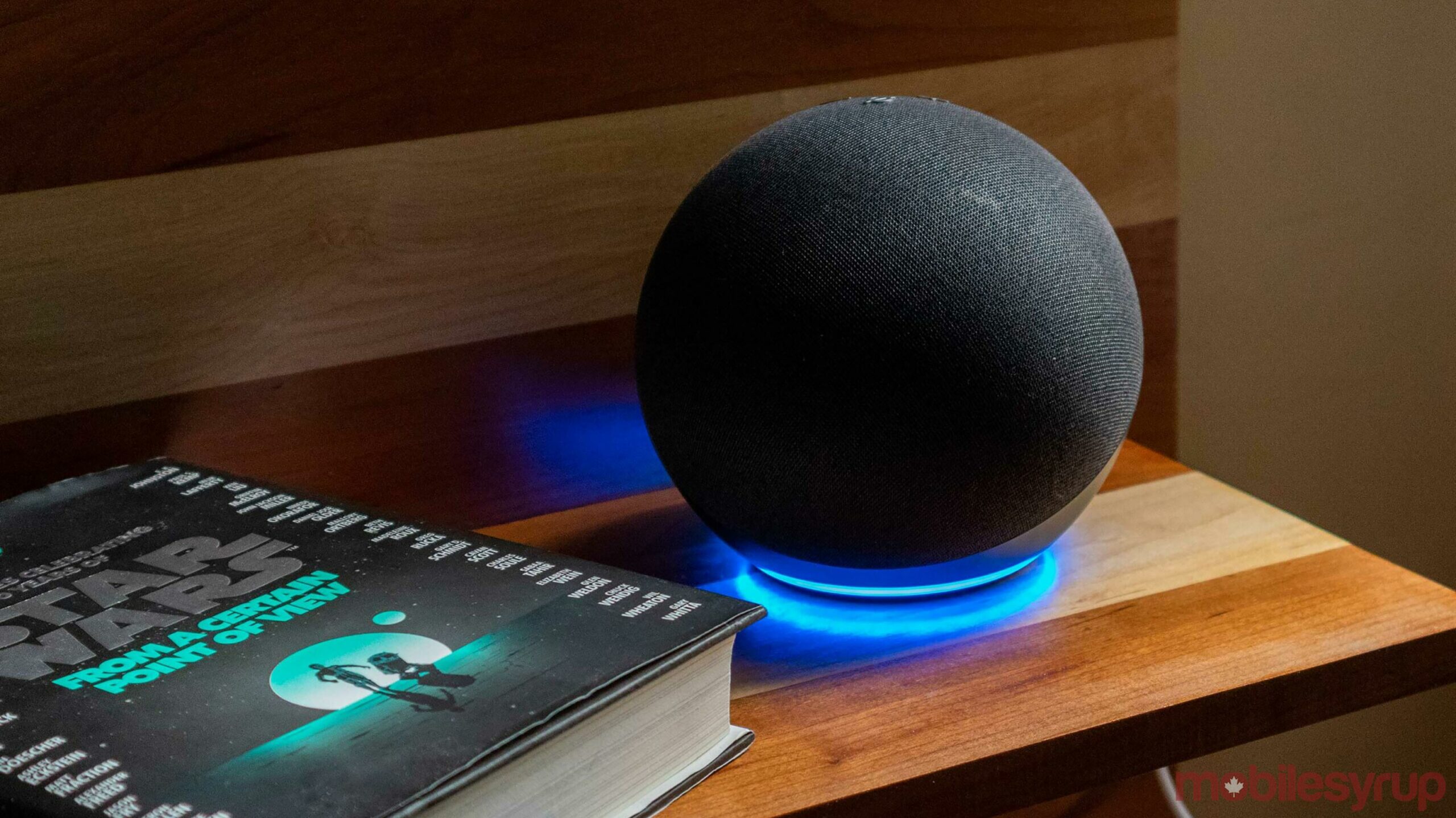 Amazon has announced that new features are coming to its Alexa voice-activated assistant.

Alexa will now be able to infer a user’s goals even when they aren’t directly expressed. Amazon gives the example of a customer asking, “How long does it take to steep tea?” The latent goal here would be setting a timer for steeping a cup of tea. 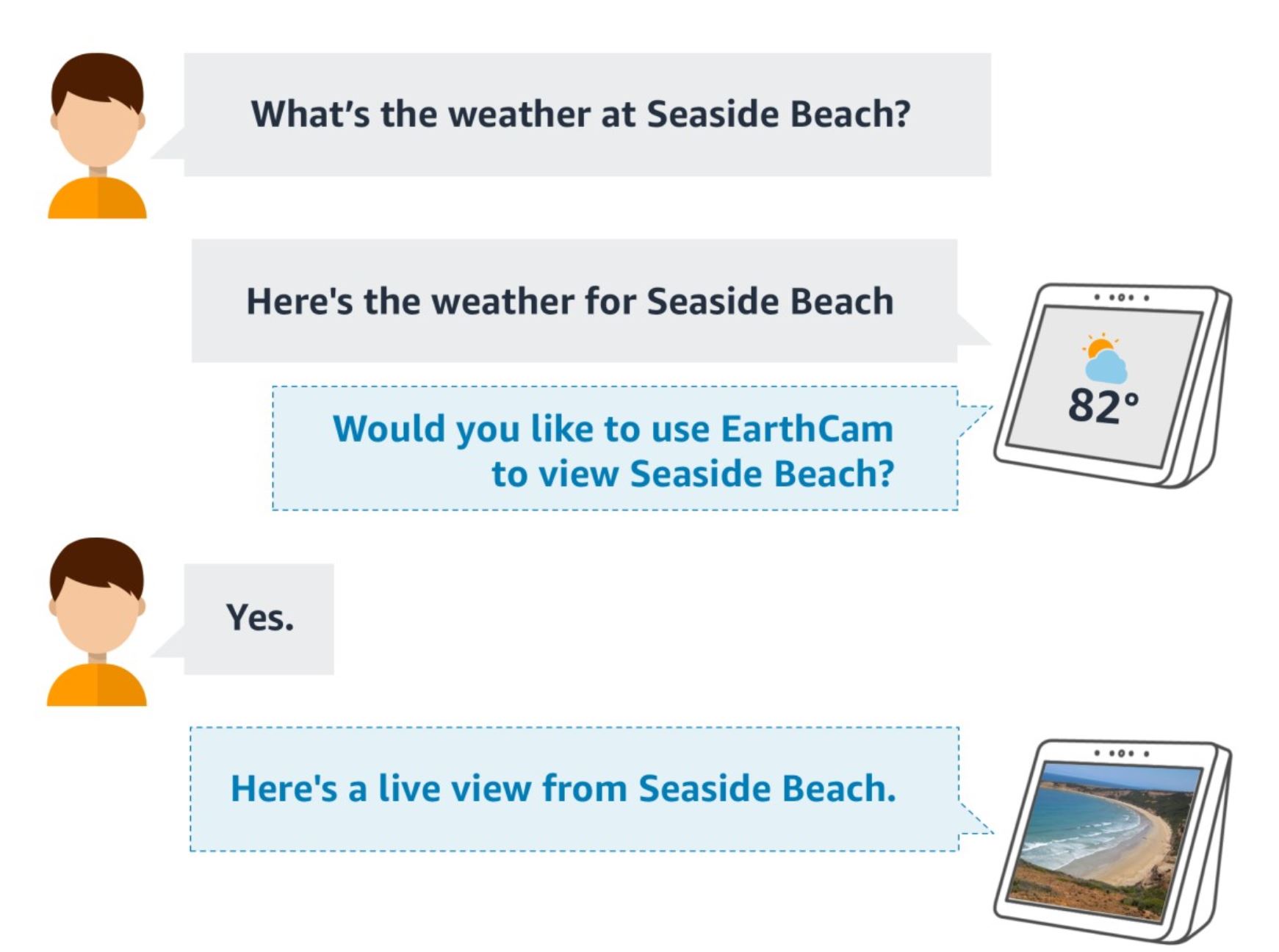 Amazon offers another example (seen above) related to the weather at the beach and viewing a remote camera.

This feature seems to only be available with your language option set to U.S. English, though it will likely launch in Canada at some point in the future like most new Alexa functionality.

While some might find Alexa guessing what you want based on questions useful, others will likely be irritated by the feature requiring Alexa to ask the user extra things.

In July, Amazon launched ‘Alexa Conversations,’ making it easier for developers to add sophisticated conversational experiences to Alexa skills. This seems to be an advancement to this feature.