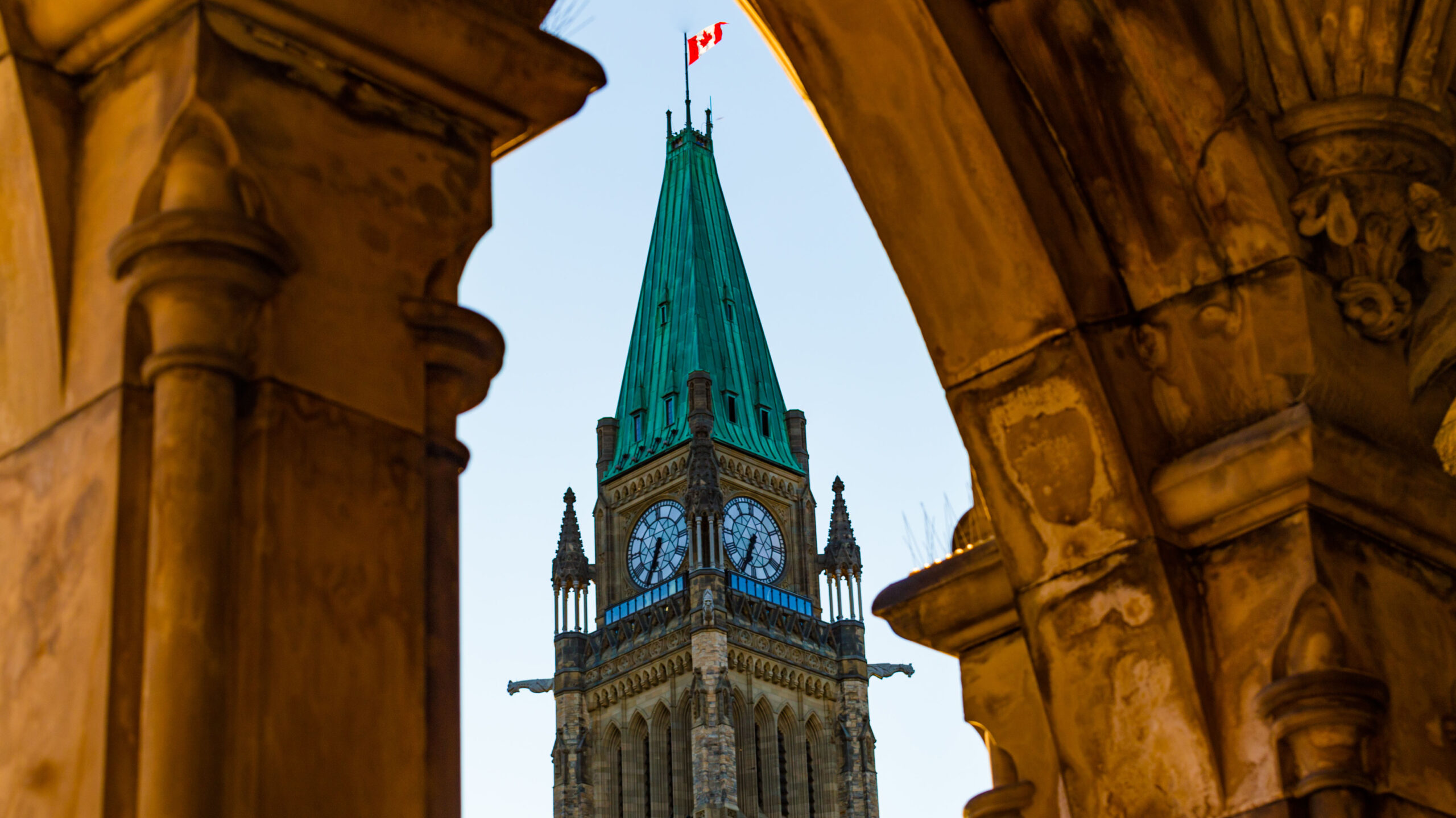 More can be done to improve how Canadians are able to access information from the Government of Canada.

This is according to the first look at the review of access to information. The reviews were ordered back in June 2019 when Bill C-58 was updated. The bill focuses on providing Canadians access to government information and was updated for the first time since the 1980s.

The change was intended to make government actions more transparent. Reviews are to take place every five years and the first one began in June 2020. The information outlined in this article is part of the first interim review. A complete review is ongoing.

Three “key themes” emerged from the interim report through engagement with Canadians.

The first theme was to review the legislative framework. Feedback included Canada expanding who can submit a request under the Access to Information Act to anyone in the world.

Participants also spoke on the scope of this act, which touches on federal institutions that must comply with the act, and exemptions. The findings note “many participants expressed a sense of frustration with exemptions, noting that in many cases their requests were severely delayed or returned with relevant information redacted.” There was a general consensus that the exemption guidelines should be reviewed.

The third theme focused on how the system handles requests. Requests must be responded to within 30-days, but the head of an institution can grant an extension based on what they believe is a reasonable time period. This has contributed to a culture of delay that has become normalized. Participants noted requests can often stretch out for long periods of time, and this adds to the feeling of secrecy surrounding government actions.

The next step of the review will focus on Indigenous organizations and peoples. Further details will be provided sometime next year.

Source: Treasury Board of Canada Secretariat