NeuroVoider and Aground are this month's Xbox Games with Gold titles 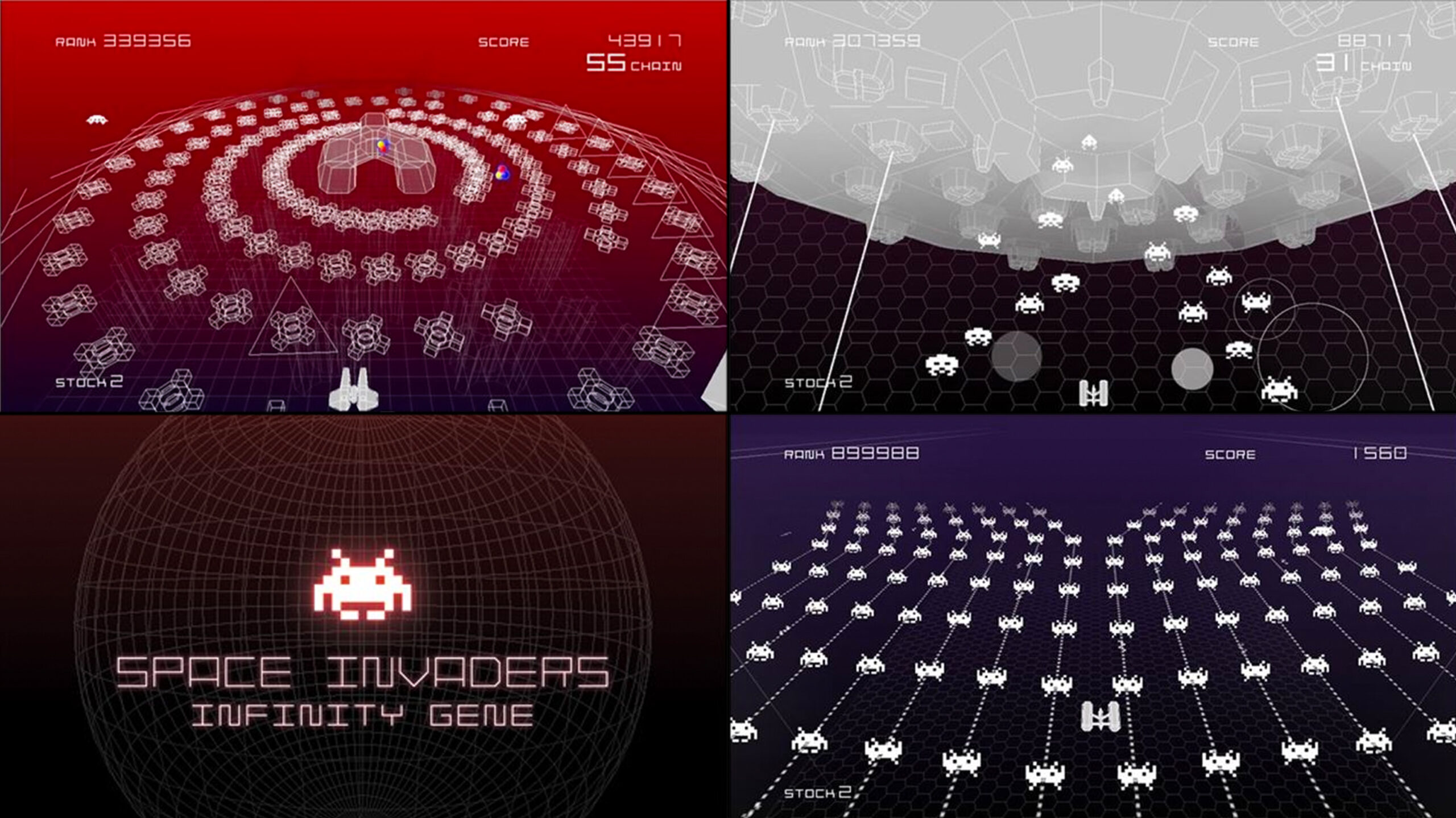 However, on the 16th Space Invaders Infinity Gene and Aground, a mining crafting game in the vein of Terraria, hit the service.

However, Xbox Live Gold is also included with Xbox Game Pass Ultimate, which is priced at $16.99/month and also offers Game Pass for Console and PC, Cloud Gaming (mobile streaming) and EA Play.