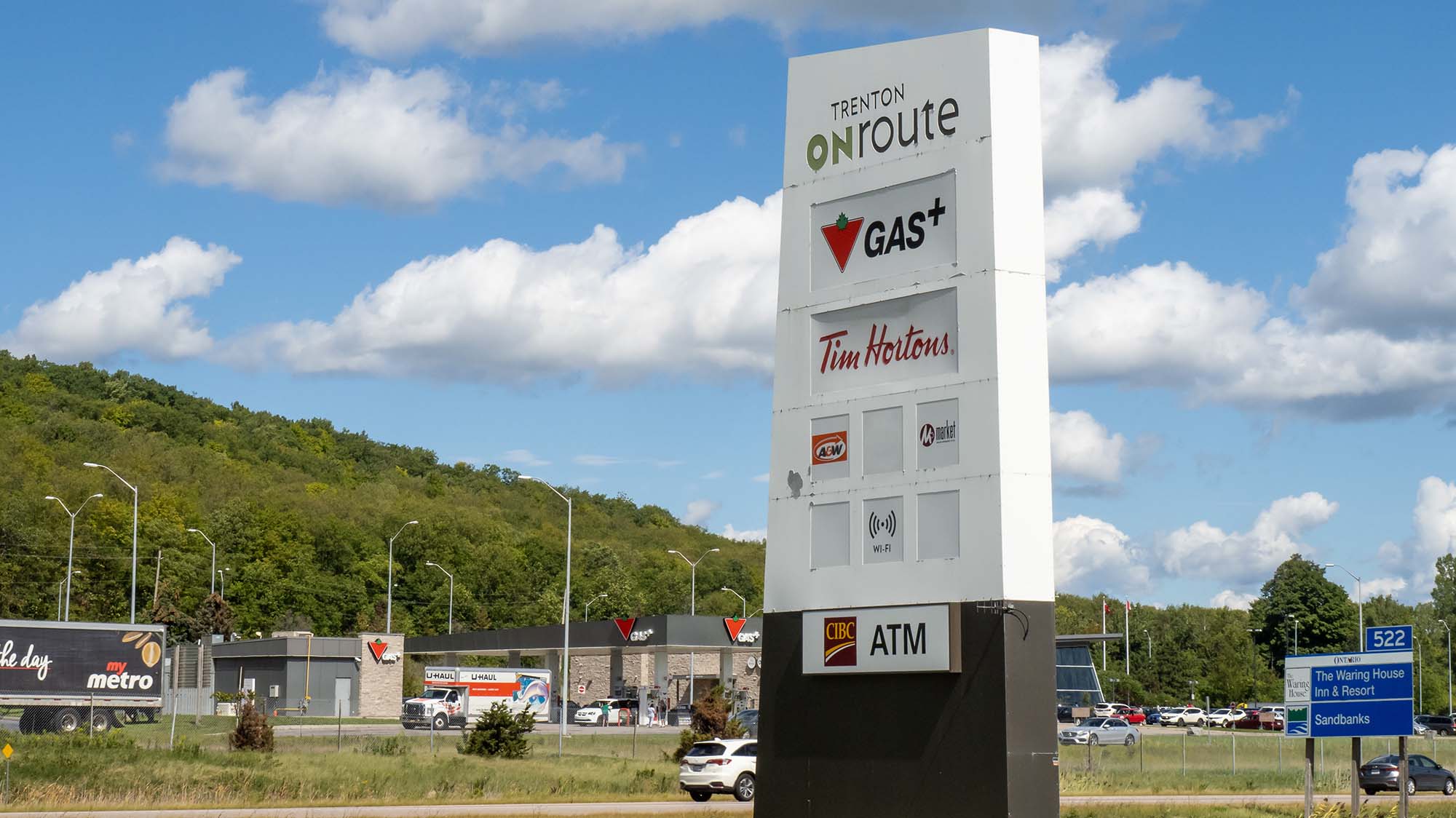 According to Energy Minister Todd Smith and Transportation Minister Caroline Mulroney, EV chargers are coming to most ONroute rest stops in Ontario by next summer. Each location will feature two chargers with busier ONroutes offering more stations.

Hydro One and Ontario Power Generation’s EV charging network will install the pay-per-use chargers that are part of a pre-existing charging network called Ivy. The project does not involve direct funding from the provincial government. Instead, Natural Resources Canada gave a $3.45 million loan to Ivy to continue the project, amounting to 30 percent of the total cost of adding the chargers to ONroute locations.

With nearly every legacy car manufacturer shifting its focus to EV production, electric vehicles are poised to become far more mainstream over the next few years. With this in mind, it makes sense for the province to start taking electric vehicle charging more seriously.