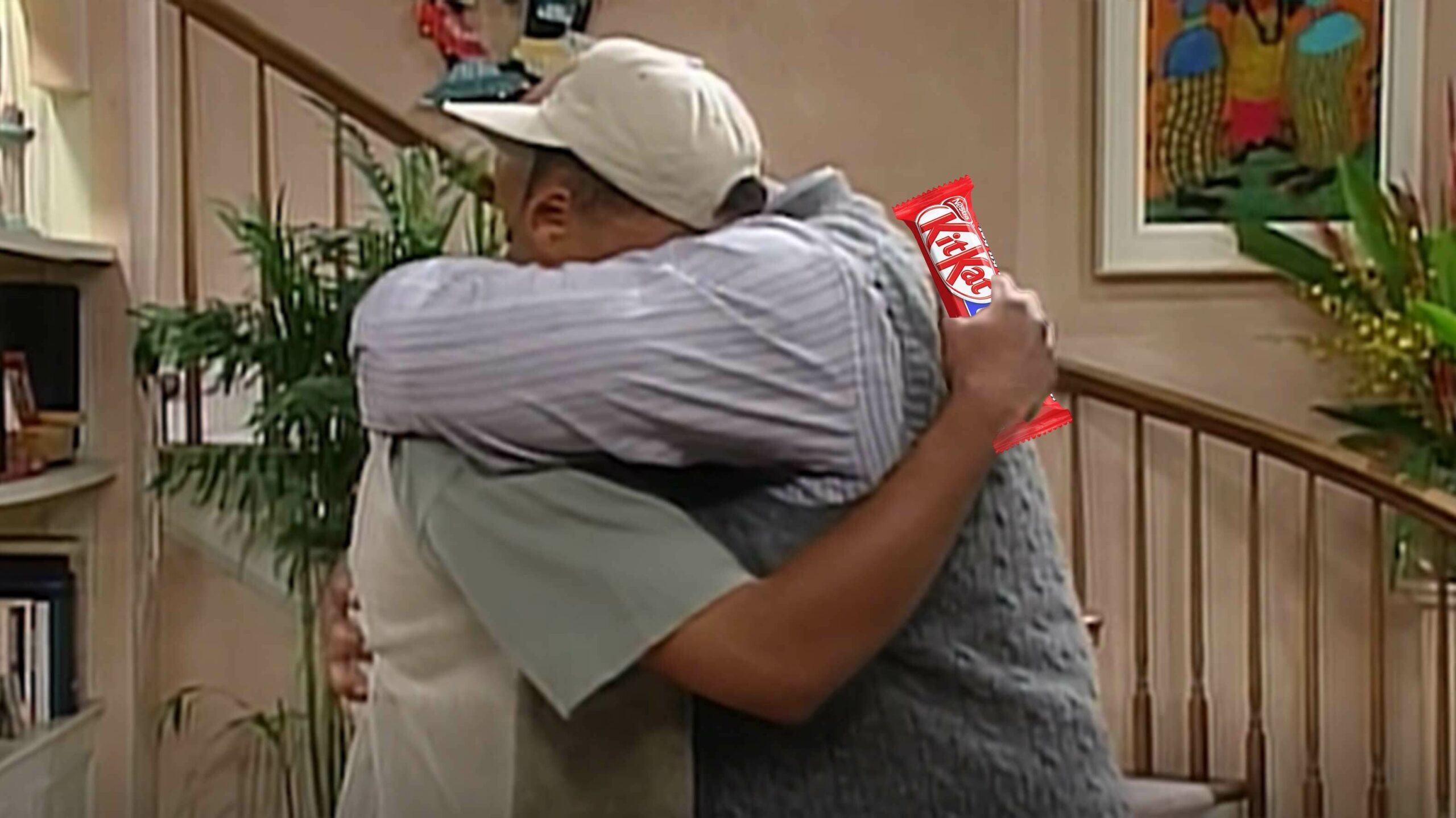 Have you ever spent time on Crave and thought “something is missing?” Although there are some genuinely good titles on the streaming service, like HBO’s Succession, did you ever feel like you wanted more from it besides universal 4K support, a better bitrate and/or all of HBO Max’s content?

If any of that applies to you, then the answer to your Crave problems might be KitKat! At least, that’s what Bell seems to have in mind.

The company has launched a new sponsored ‘KitKat Collection’ on Crave that features more than a dozen comedy titles. “Satisfy your entertainment cravings with The KitKat Comedy Collection,” writes Bell. “An assortment of movies and tv shows curated by Crave. Have a well-deserved break and a laugh after work, brought to you by KitKat.”

The assortment of content includes the following 15 comedy shows and movies:

Amusingly, there’s a 16th Crave “title” listed in the collection, “The KitKat Comedy Collection,” which is simply a 15-second ad for KitKat and Crave. In other words, it’s a perfect companion to classics like The Fresh Prince, Friends and Frasier.

The only thing that could make Will Smith and James Avery’s iconic emotional scene from “Papa’s Got a Brand New Excuse” better, after all, is a KitKat.