Welcome to another episode of 'What's not coming to Canada' 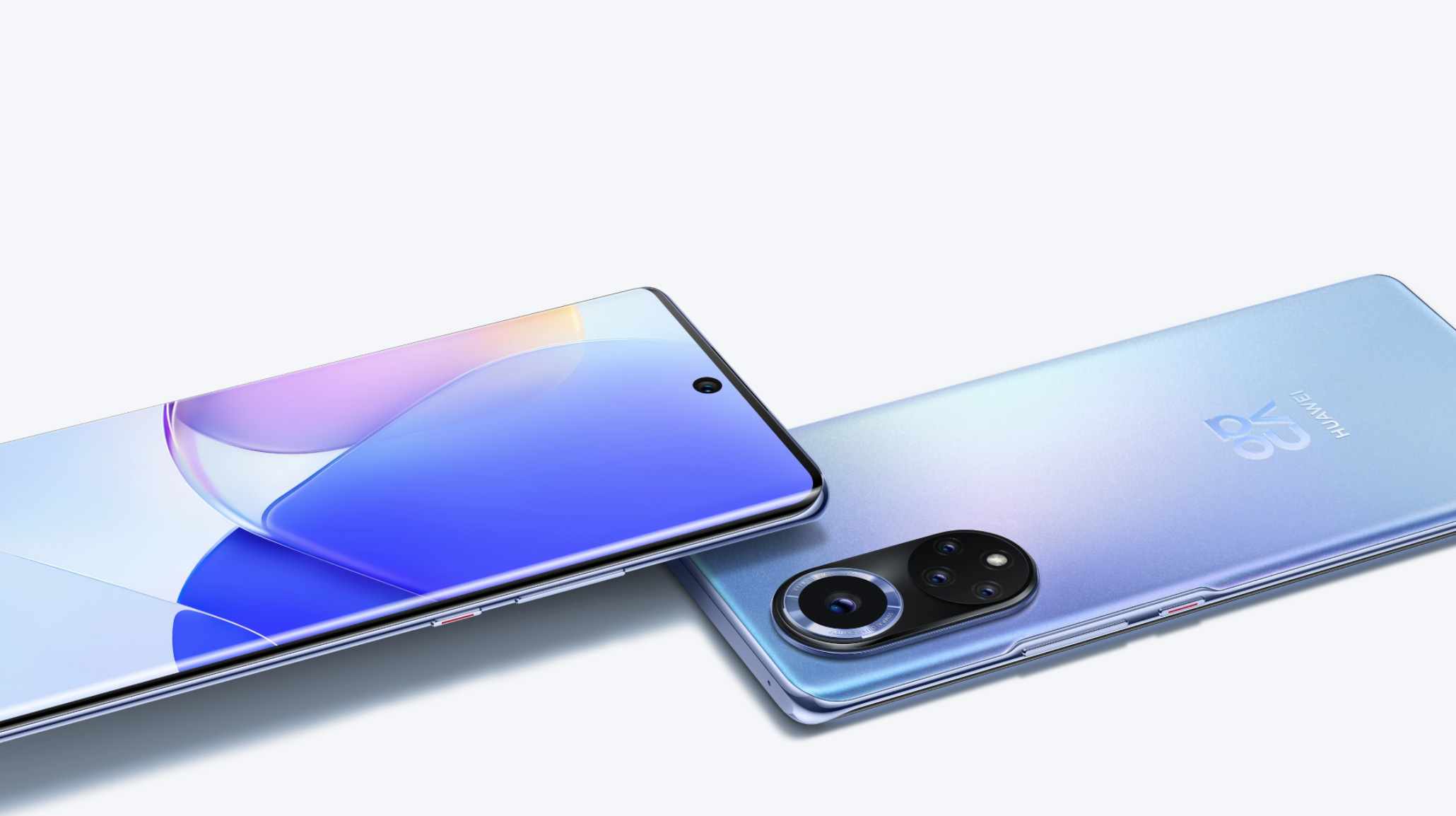 At its in-person product launch event in Vienna, Austria, Huawei revealed its latest Nova 9 4G smartphone globally, just one month after the phone’s announcement in China.

Following that, MobileSyrup confirmed with Huawei though that the phone isn’t coming to Canada. Further, its larger counterpart, Nova 9 Pro still remains exclusive to the Chinese market.

Priced at €499 (about $717 CAD), Huawei’s latest flagship features a Snapdragon 778G processor with 8GB RAM and 128/256 GB storage options. The rear of the device features a quad camera setup with a 50-megapixel main sensor, an 8-megapixel ultrawide camera, a 2-megapixel macro camera and a 2-megapixel depth sensor.

On the front, the Nova 9 features a curved 6.57-inch OLED screen with a 120Hz refresh rate and a hole punch that houses a 32-megapixel selfie shooter. The device has a 4,300mAh battery that supports 66W charging.

Step into a new era with #HUAWEInova9.​

Capture the world around you in 4K and create unique videos with continuous front & rear recording.​

Instead of running Huawei’s HarmonyOS, the device runs on EMUI 12 on top of Android 11 and has no Google services installed, including Google’s Play Store. Further, Huawei will be unable to offer apps that consumers in international markets are accustomed to without Google’s services, which limits its appeal outside China. The device is also not 5G-enabled, which is sure to hamper its adoption as well.

Additionally, Huawei announced that its Snapdragon 888-powered P50, which launched exclusively in China earlier in July, will be released globally sometime in 2022. Huawei has previously launched its P-series smartphones in Canada, including, even, its Huawei P40 Pro that featured the company’s own Kirin chipset. With the P50 launching “globally,” it’s possible that Huawei might include Canada this time.