This button appears to be the next generation of Spotify Connect 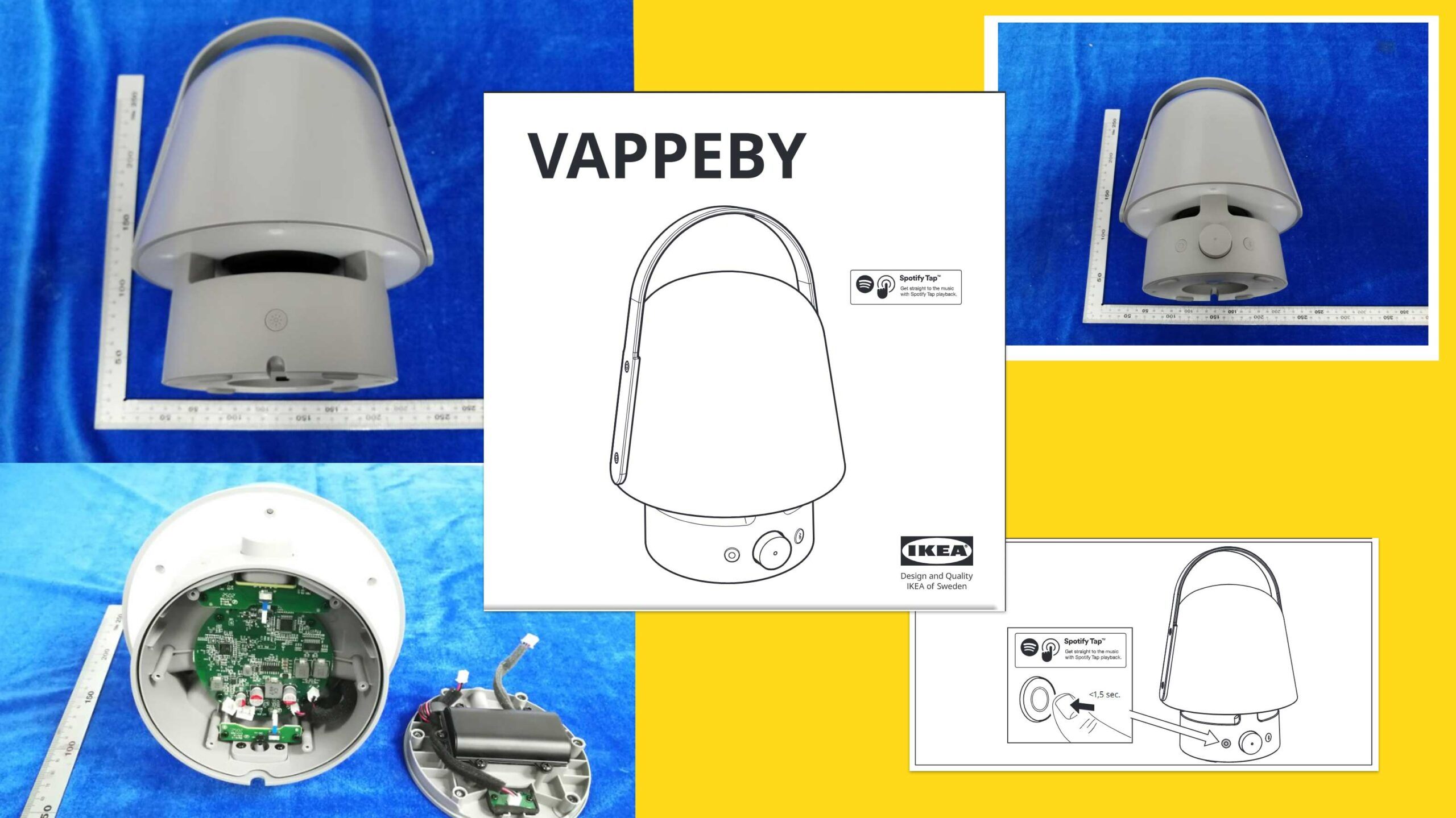 A new lamp/speaker hybrid appears to be coming from Ikea, and this time, it looks like the company is partnering with Spotify instead of Sonos.

The tiny speaker/lamp includes features like a 20-lumen light and an IP67 water/dust resistance rating. However, the most intriguing part of the device is a new ‘Spotify Tap’ button that starts playing music from where you left off when pressed.

This feature has been available with several wireless earbuds in the past, making it possible to touch and hold on to the buds to begin playing music or podcasts from Spotify instantly. If the leaked Ikea smart home is real, it will likely be the first portable speaker to include the feature.

The speaker will be called ‘Vappeby,’ according to its FCC filing. The filing also confirms that battery life will last for 13 hours with volume and brightness set to medium.

I like the convenience of the Spotify Connect button, and since the speaker seems like it will work via regular Bluetooth connections, too, it’s a smart move by Spotify that will likely make it that much more prevalent.