Chip shortage getting worse, will have increased impact on phones: report

As much as 90 percent of the industry could be affected, with Apple among the most resilient 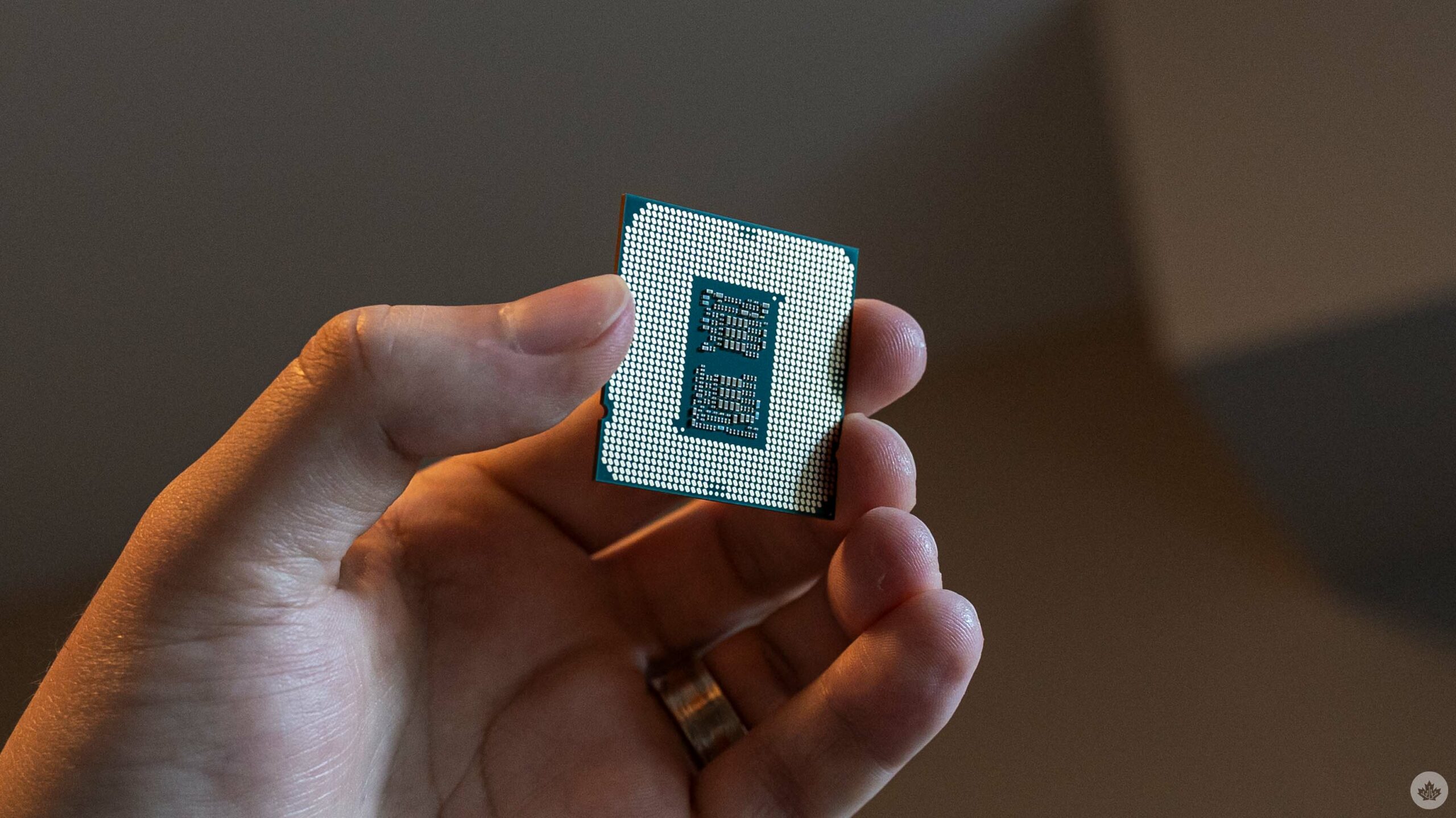 The ongoing chip shortage has slammed several electronics makers. While smartphones so far seemed to have escaped the worst impacts, it looks like that could change toward the end of the year.

According to a report from Counterpoint Research, the shortage “seems to be getting worse as we move through Q3 2021.”

“Some smartphone makers are now saying they are only receiving 70% of their requests, creating multiple problems. Counterpoint Research believes 90% of the industry is affected and this will impact the second half forecast for 2021,” reads the report.

Further, Counterpoint notes that Apple appears to be “most resilient” to the chip shortage. At the same time, lower yield rates from companies like Qualcomm and MediaTek have hit smartphone makers like Samsung, Xiaomi and Oppo.

Ultimately, the ongoing shortages will likely result in limited availability of new phones and possibly higher prices. We’ve seen similar issues stem from shortages plaguing GPUs and game consoles, with price issues exacerbated by scalpers buying up supply and re-selling it with a significant mark-up.

The ongoing pandemic is one of the leading causes behind the shortages. However, China recently began cutting off power to certain manufacturing areas in a bid to reduce emissions, which may compound existing supply issues.