Give us the 4:3 aspect ratio you cowards 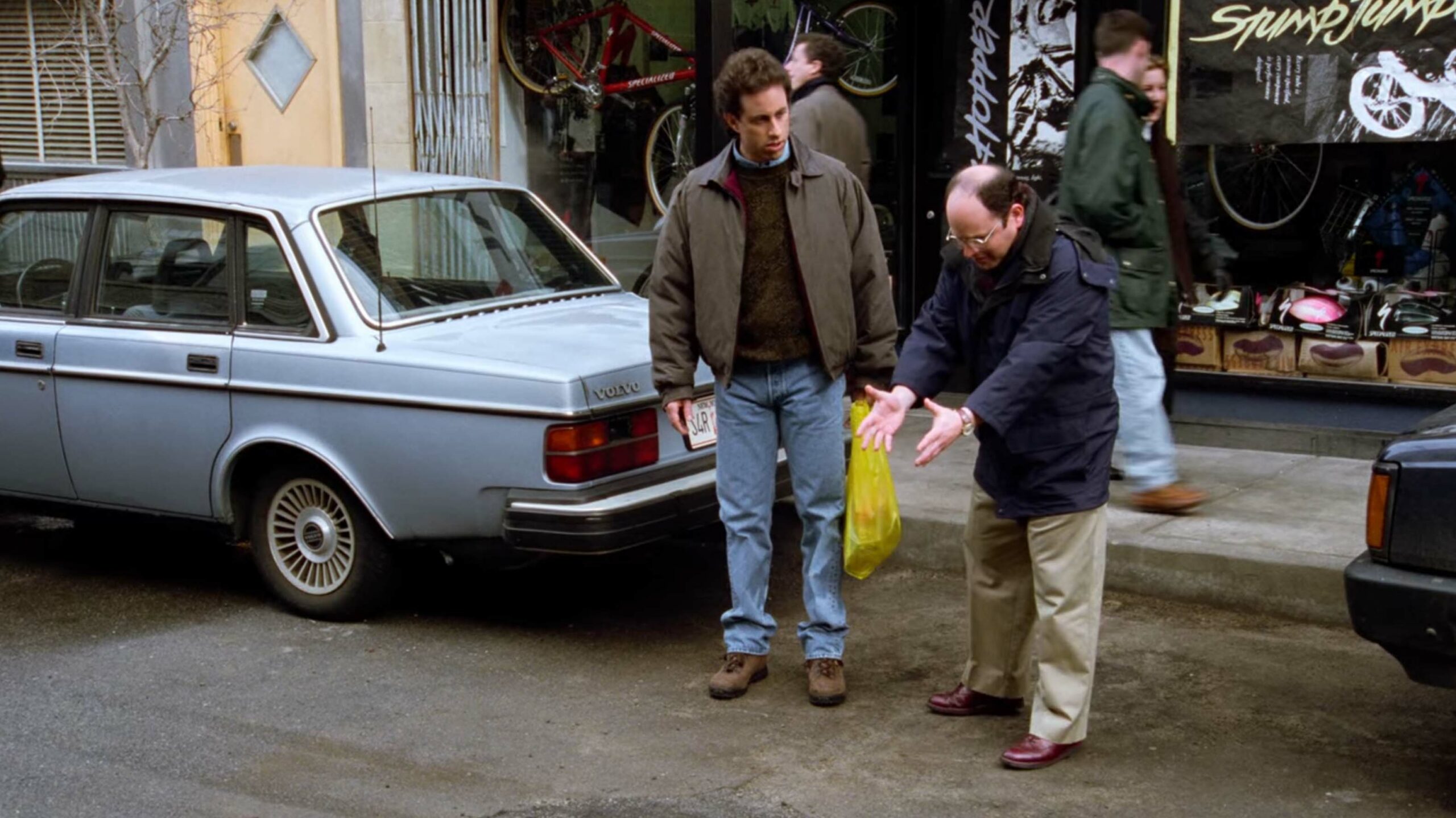 Netflix is pulling a Disney+ with its 4K Seinfeld upgrade.

Starting October 1st, the ‘show about nothing’ arrived on Netflix in Canada (and other regions) in glorious 4K. While great to see the show available in even higher resolution, the streaming giant followed the same path as other HD rereleases of the show and ditched the original 4:3 aspect ratio for a cropped 16:9 aspect ratio.

The upside to using 16:9 is that the show fits better on most TVs and doesn’t show black bars to fill the empty space on wide TVs. However, the cost of removing those black bars is that some jokes and visual gags can get cut off.

to emphasize, the titular pothole from the season 8 episode The Pothole is cropped out on Netflix https://t.co/gH4l5V8HfS pic.twitter.com/6G35eZQymW

The Verge points out that the 16:9 crop can also mess with the blocking of a scene and result in the occasional missing foot or the top of someone’s head getting cut off.

How much of an issue the crop is likely depends on how much you care about Seinfeld. The below YouTube clip does a great job examining some of the differences between the 4:3 and 16:9 cuts and highlights some of what’s lost with the wider crop.

It’s worth noting that because the show was originally shot on film, it could be rescanned at high resolutions. Film doesn’t adhere to the same ‘resolution’ restraint as digital video by nature of how the medium works.

Some had hoped Netflix would finally offer the show in both 4K and with the original 4:3 aspect ratio, or at the very least give users a choice between watching in HD or 4:3.

People were similarly upset with The Simpsons on Disney+, which also featured older 4:3 episodes cropped to 16:9. Once again, the change cut out some visual gags, and fans were frustrated. However, Disney eventually added an option to watch those older episodes in 4:3 — hopefully, Netflix does the same with Seinfeld.

Image credit: Screenshot of Season 8 Episode 16: The Pothole from Netflix