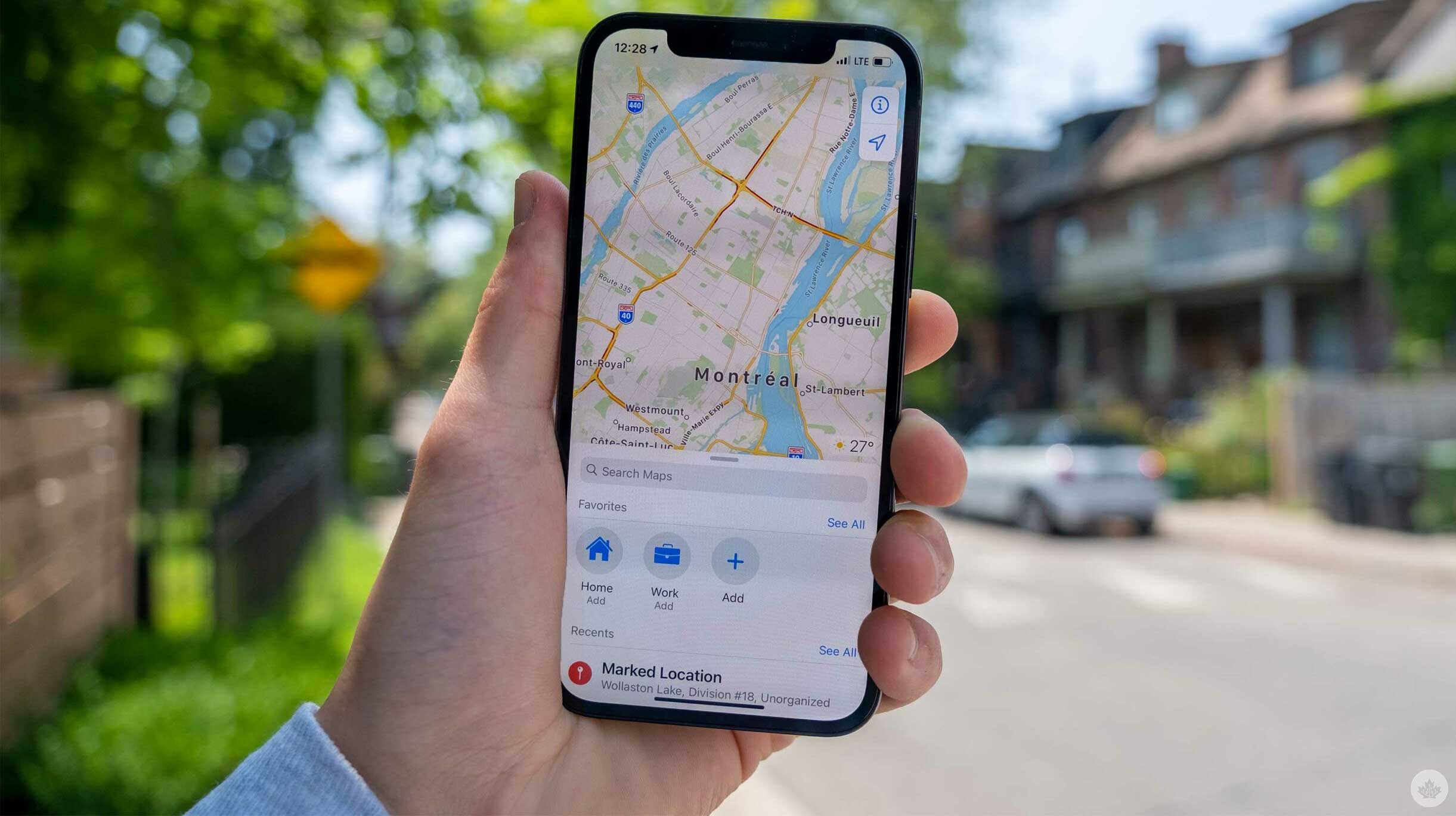 Apple added the ability to report accidents en-route via Maps earlier this year, however, the feature was limited to users in the United States.

Now, as first spotted by iPhoneinCanada, Canadian users can start utilizing the feature too.

The ‘reporting’ feature will only be available when you’ve set a destination. That said, to find incidents that others have reported, you can simply open the maps and look around.

To report, tap the menu on the bottom that shows you how many kilometres away from your destination you currently are. This is the same menu where you can add a stop or share the estimated time of arrival. Tap on report an incident and select one of the following:

An icon corresponding to the incident you’ve reported will pop up on your location, which will be visible to all other Apple Maps users driving through the area.

According to iPhoneinCanada, the feature is available for iPhone users running iOS 15 and also via Apple CarPlay.

Further, accidents can also be reported by saying, “Hey Siri, report an accident,” so that you don’t have to take your hands off the wheel, preventing what could be another accident😋.