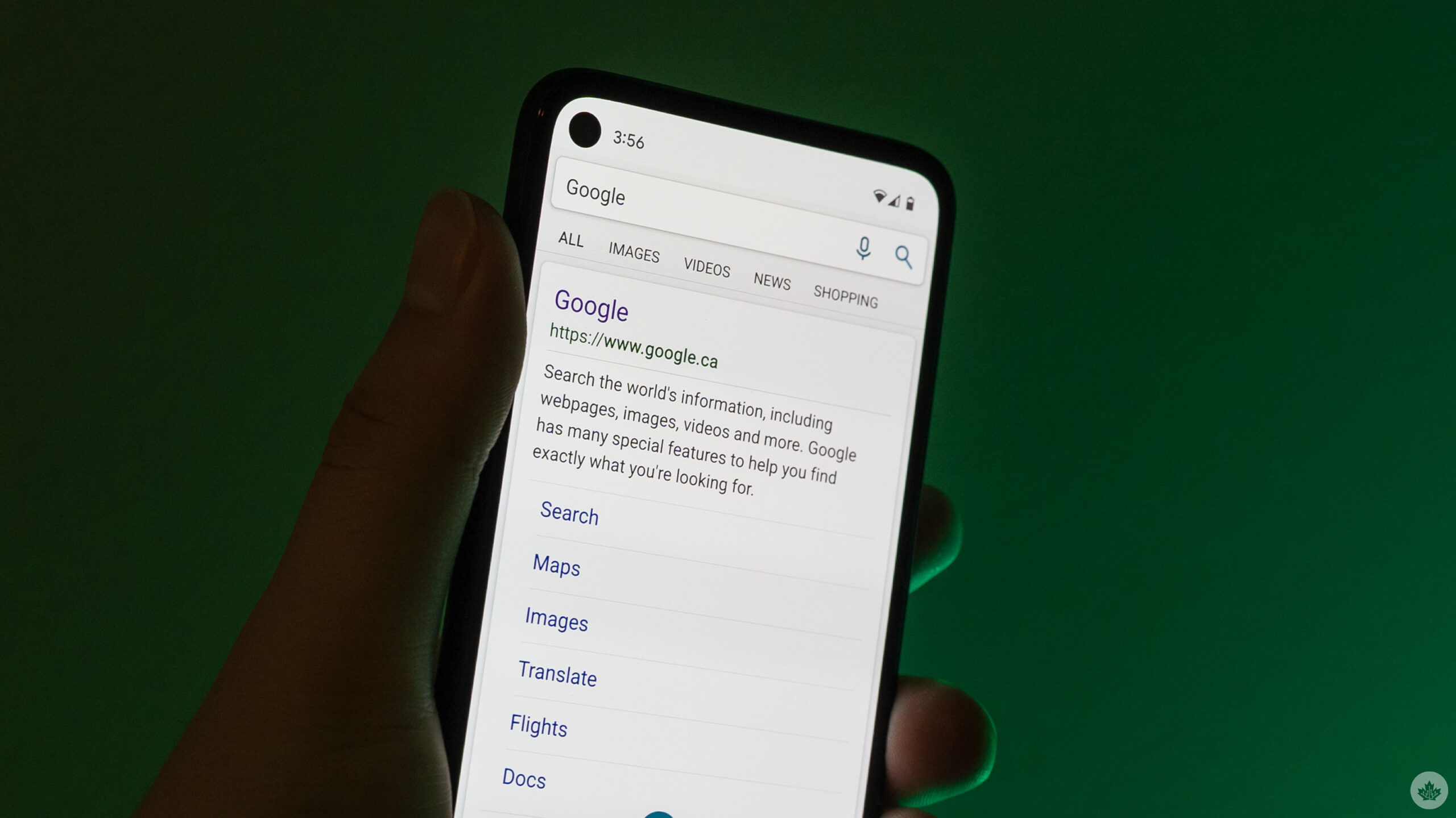 Google is fighting an antitrust fine from the European Union using Microsoft’s Bing.

Specifically, it’s using Bing’s top search term, which according to Google, is Google.

For a bit of background, the EU slapped Google with a massive €4.34 billion (roughly $6.37 billion CAD) antitrust fine in 2018 for requiring Android phone manufacturers to bundle Google apps with the Play Store. Over the last week, Google started the appeal process to fight the fine.

“People use Google because they choose to, not because they are forced to. Google’s market share in general search is consistent with consumer surveys showing that 95% of users prefer Google to rival search engines,” Lamadrid said.

According to Bloomberg, Google argues that being Bing’s top search result proves people actively choose to use Google. It follows, then, that Google’s bundling of its services with the Play Store on Android phones isn’t the driving factor behind people using its services — people actually prefer to use those services.

Although it may take more than being Bing’s top search result to prove that point, it’s funny to see Google argue that in court.

It’s also worth noting that there’s nothing stopping people from choosing to use different services on their Android smartphone. Granted, being the default can significantly influence people’s choice to use or not use a given app or service. The real question is whether Google leverages its position as the default service to block other services from competing with it.