Some of the guest judges include Connor Jessup, Fefe Dobson and Gigi Gorgeous 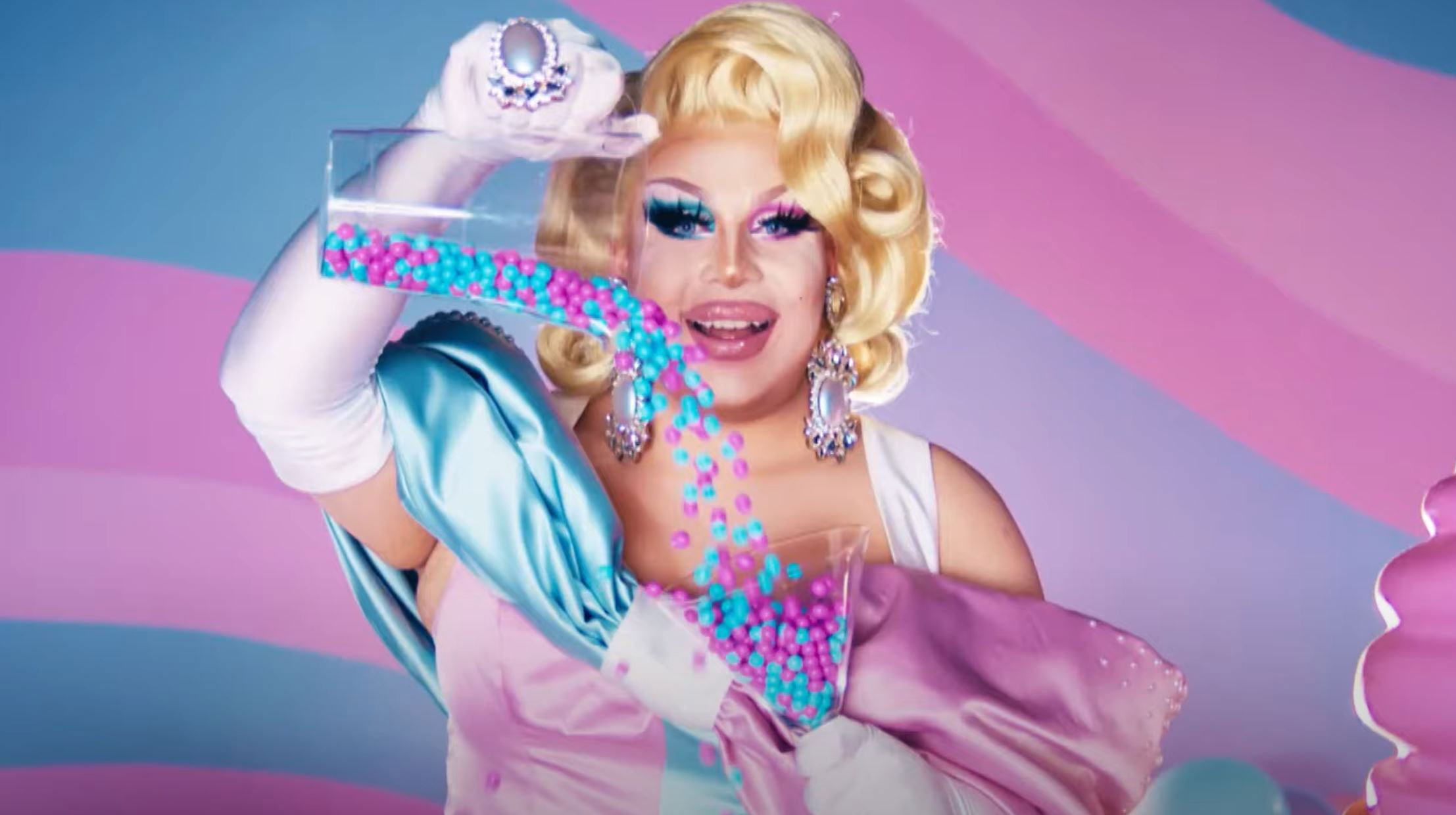 And in case you forgot the resident judges, Brooke Lynn Hytes, Brad Goreski, Amanda Brugel and Traci Melchor will be determining who will be progressing each week.