You can report accidents, speed traps and hazards 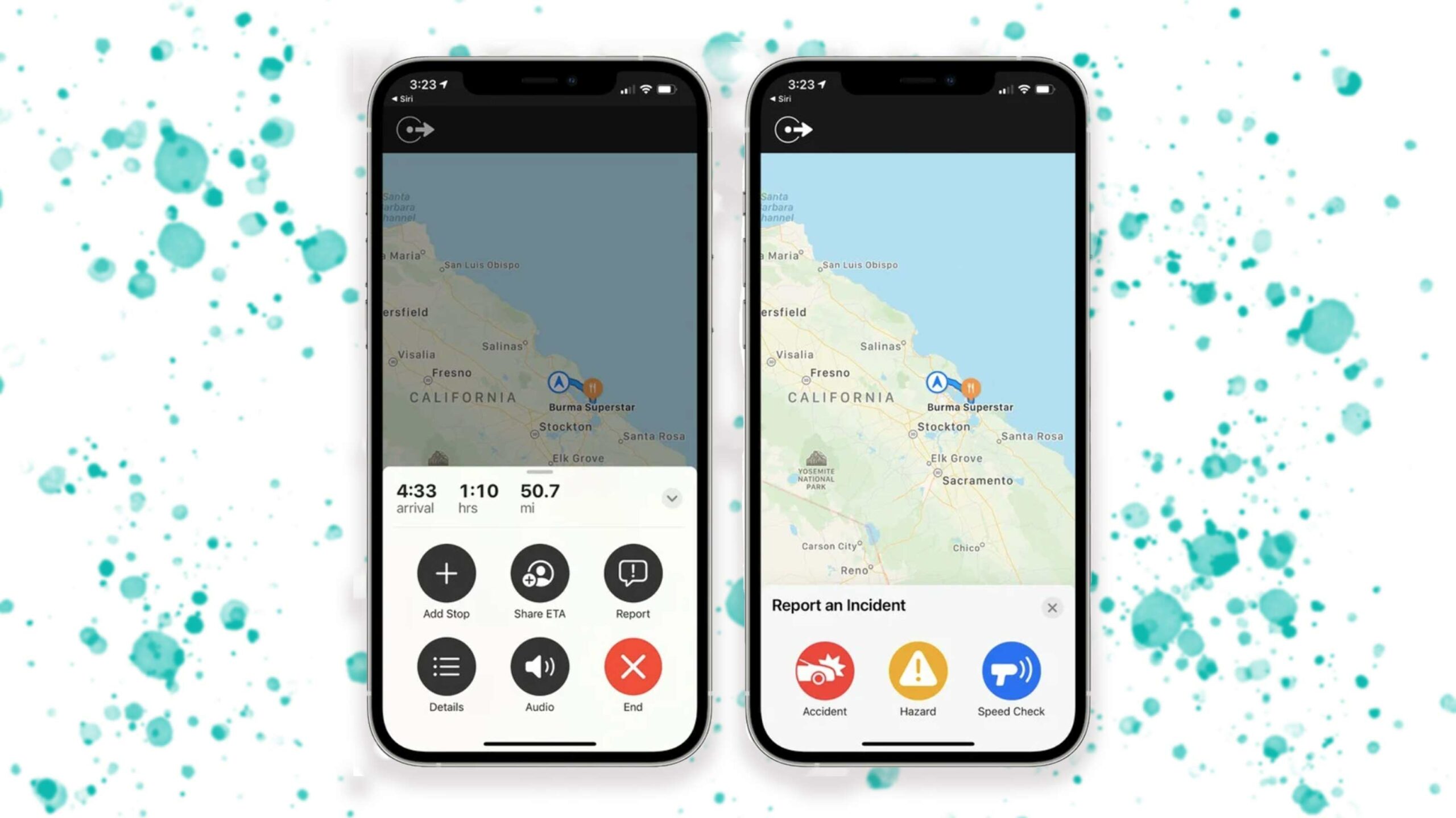 As the iOS 14.5 beta makes its way to users, more features are being unearthed, including a new Apple Maps function that brings it closer to Google Maps and Waze.

The new feature is called ‘Report an Incident’ and it allows drivers to share things like car crashes, speed traps and other hazards with other Apple Maps users.

To do this, you need to be on iOS 14.5, which is in beta but will roll out to the public in the spring at some point. If you have the update, open Apple Maps and search for a location. Once you’re navigating to that location, you can swipe up from the bottom of the screen to reveal a new ‘Report’ button.

Tapping that button allows you to place a report on your location on the map. This notifies other drivers using Apple Maps that there might be a delay ahead or to slow down.

You can also say things like “Hey Siri, there’s an accident” to report the hazard hands-free, according to MacRumors. The publication also notes that the feature works when CarPlay is enabled. It also says that not every iOS 14.5 build appears to have this feature suggesting it could be a serverside update.

Both Google and Google-owned Waze have similar features in their mapping apps.

iOS 14.5 is also slated to bring Apple’s exciting App Tracking Transparency tech, a way to unlock your iPhone while wearing a mask and more.