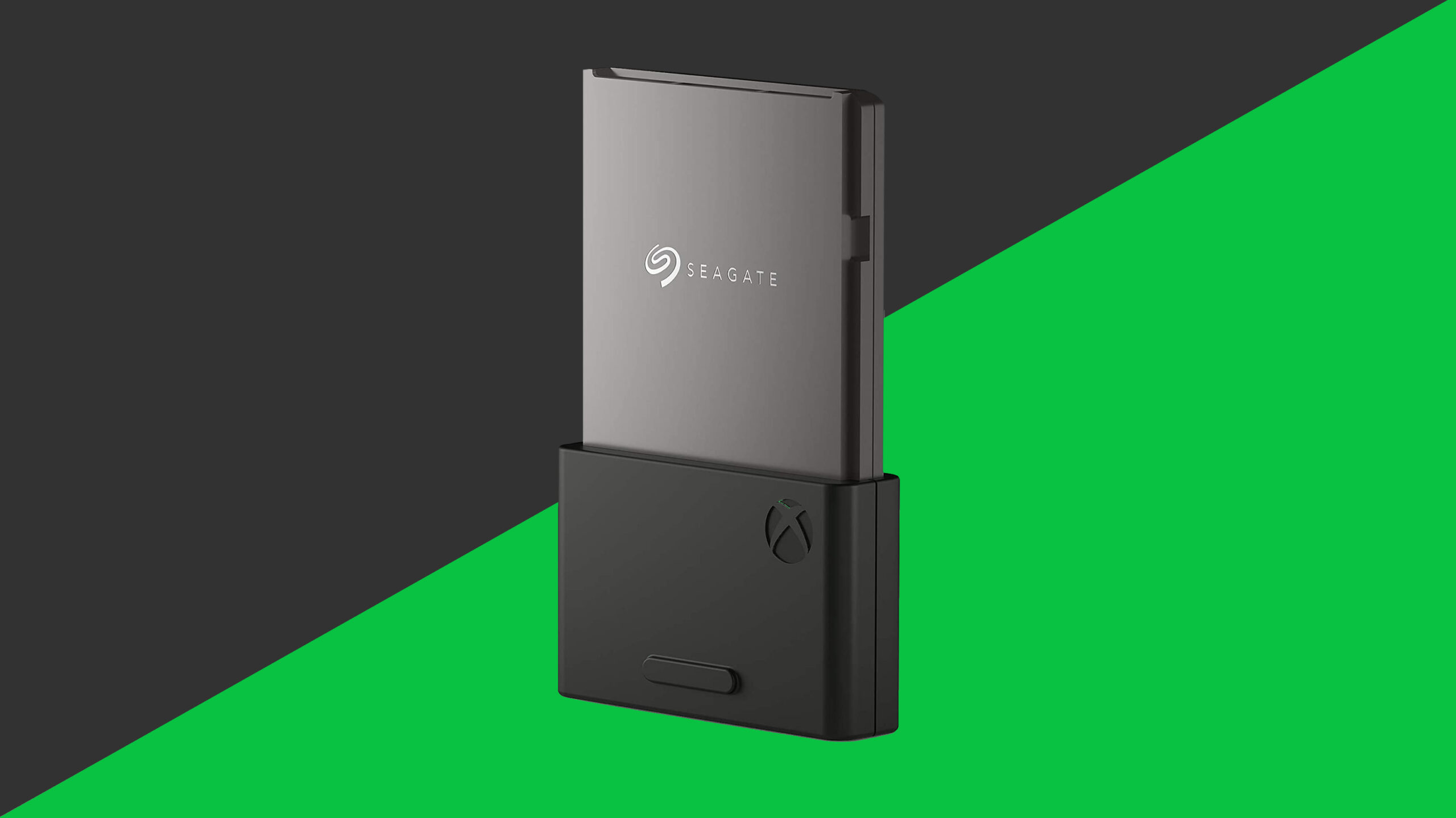 In November 2020, Microsoft expanded the Xbox family with two next-generation consoles. The Xbox Series X is a high-end console aimed at consumers looking for the latest and greatest hardware, while the Series S is an entry-level console for players who don’t need 4K graphics. Since their release, Microsoft and their third-party partners have been releasing accessories for the new consoles the gaming experience.

What sets the Xbox Series X/S apart from the PlayStation 5 and Switch is that many accessories and peripherals from the Xbox One generation are compatible with the new consoles. That’s not to say that there aren’t new and improved controllers, headsets, and chargers though. Is it worth spending the money on the latest headset? We’ve made the following list to help you decide.

Here are the best accessories for the Xbox Series X/S. 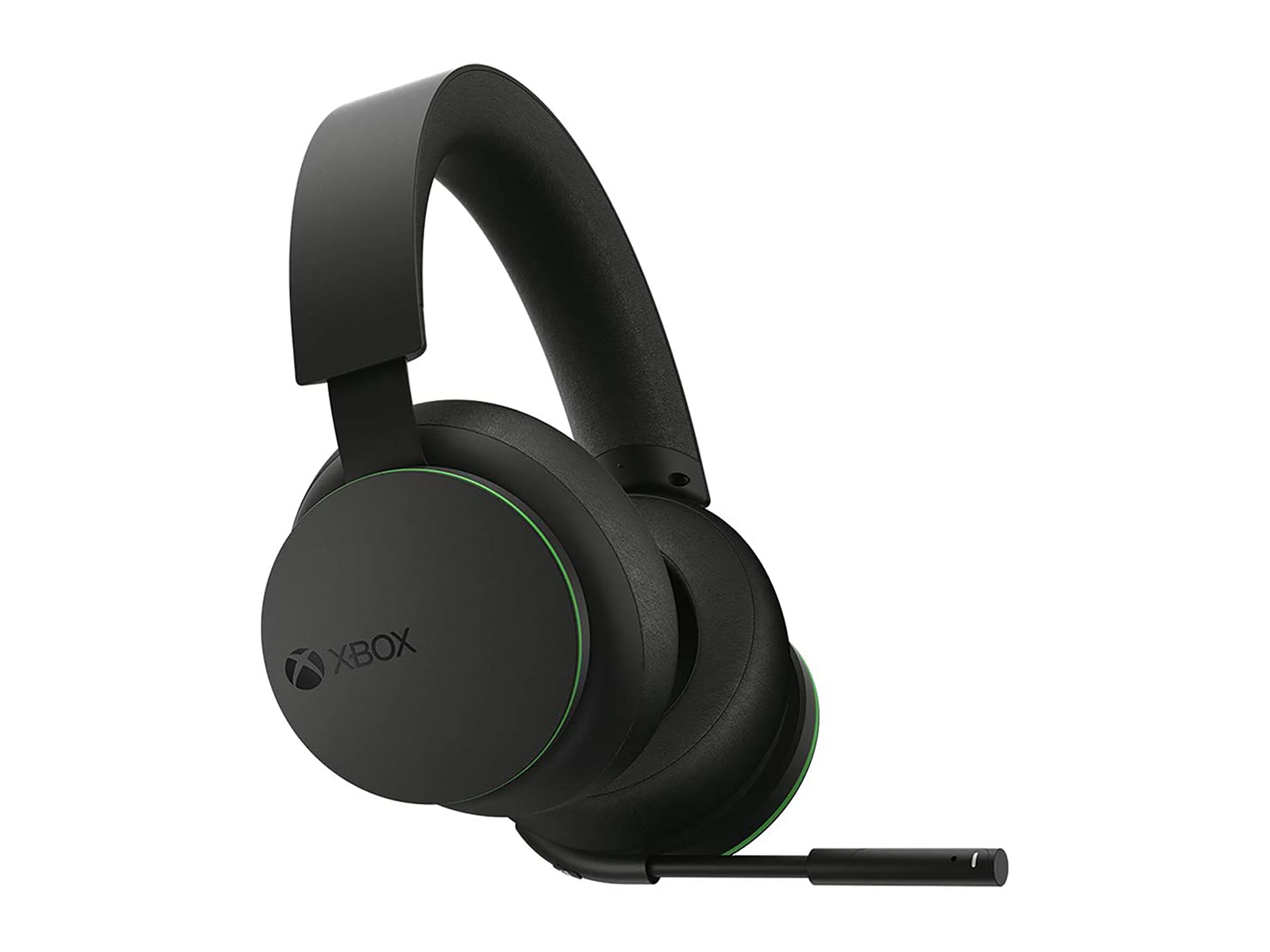 Microsoft’s Xbox Wireless Headset is a great entry-level gaming headset for players. The wireless headset features Bluetooth audio with buttons to sync the headset and mute the mic. It also has rotating earcups that adjust the volume as you play.

The Xbox Wireless Headset supports Windows Sonic, Dolby Atmos, and DTS Headphone: X. Additionally, the headset will keep you gaming thanks to its 15-hour battery life.

Recently, Microsoft released the Xbox Stereo Headset, a cheaper, wired counterpart to the Xbox Wireless Headset if wireless functionality isn’t a must-have feature. For more on the Xbox Wireless headset, check out our story about the accessory from earlier this year. 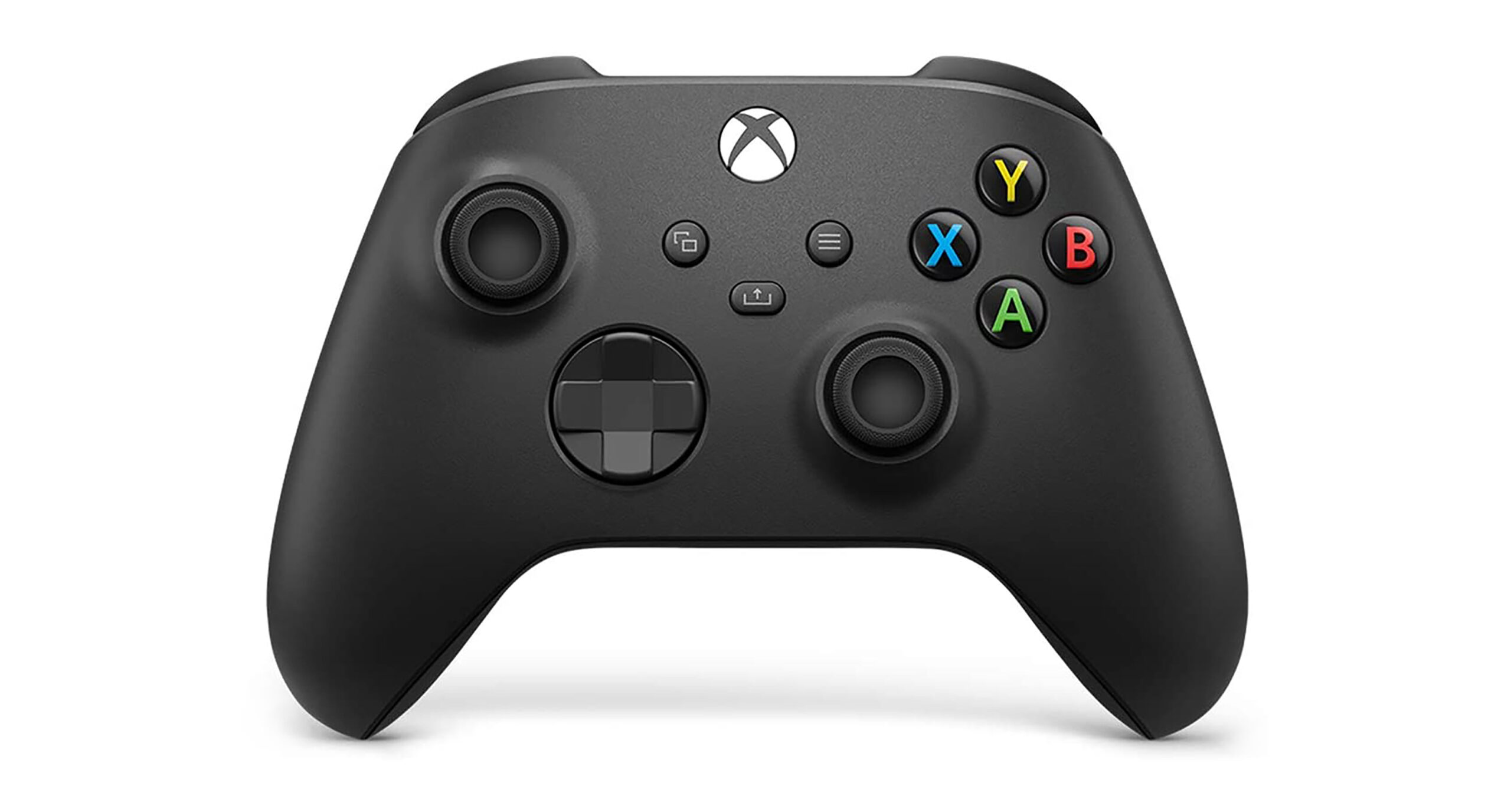 The new Xbox Wireless Controller is an iterative redesign of the Xbox One controller that was developed for release alongside the Xbox Series X/S. It features minor design upgrades like textured grips, textured triggers, and a new D-Pad.

On top of that, the Xbox Wireless Controller features a new Share button to easily take screenshots and record gameplay. And the controller can also be used on your mobile device and tablet thanks to the included Bluetooth. 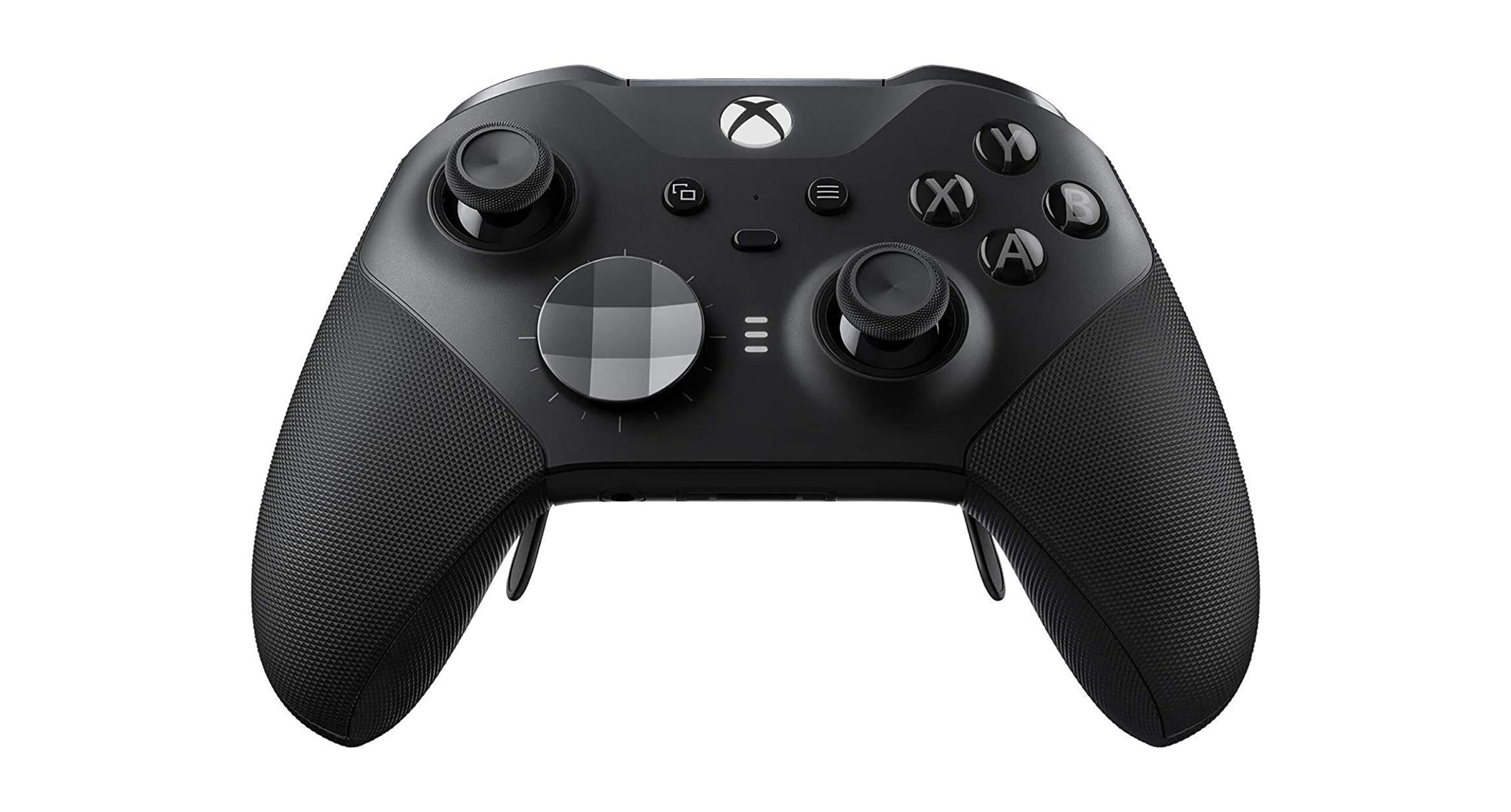 It’s hard to talk about Xbox controllers without bringing up the Xbox Elite Wireless Controller Series 2. Our very own Patrick O’Rourke called it the best gamepad he’s ever used. This high-end version of the Xbox controller is designed for players who want more customization options when they play.

The Xbox Elite Wireless Controller Series 2 supports Bluetooth and can be paired to Xbox consoles, mobile devices, and PC. The controller also comes with interchangeable thumbsticks, D-Pad options, and rear paddles. Additionally, players can remap their buttons and create three “profiles” to use depending on the games or genres they’re playing. 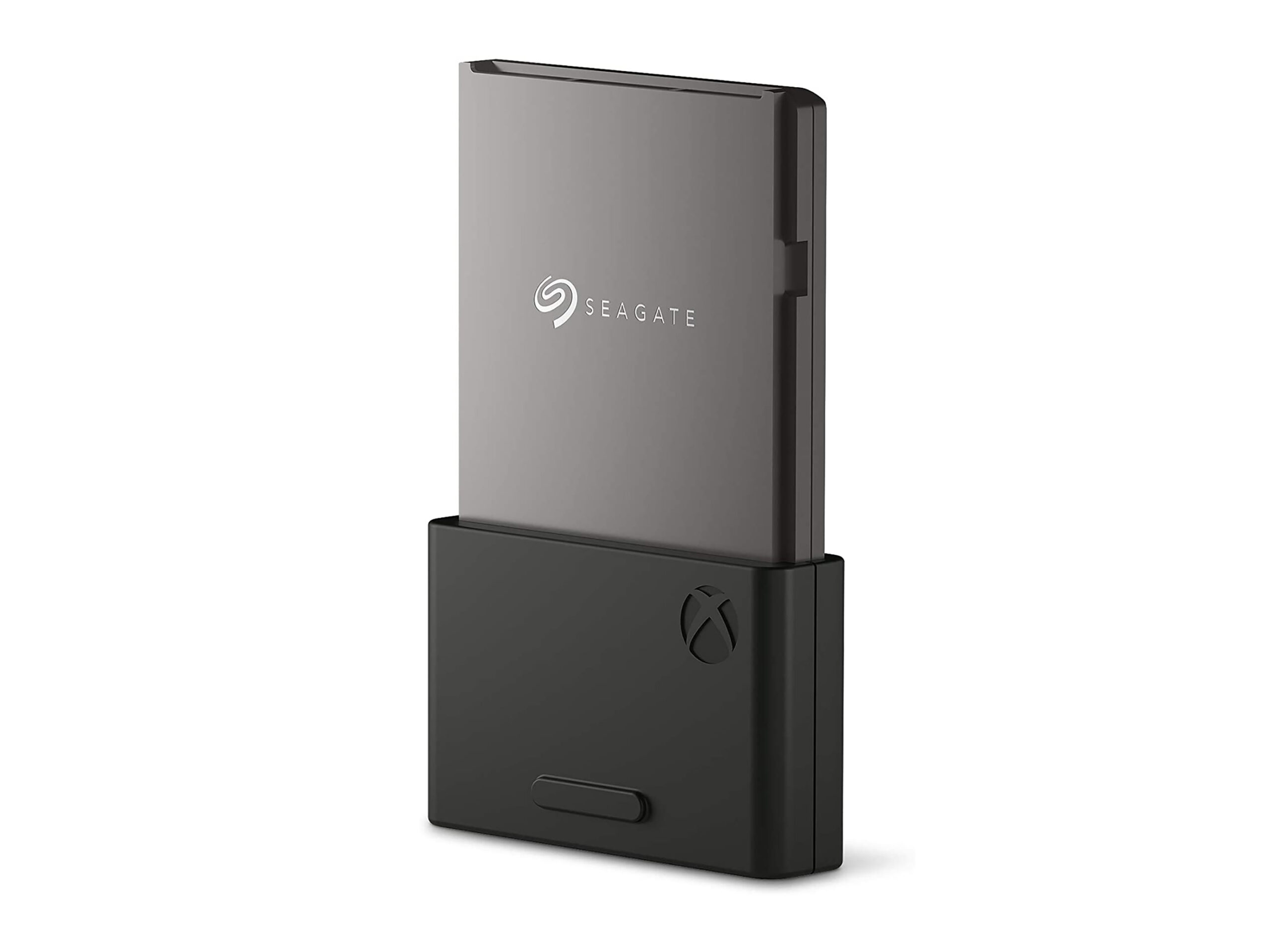 As of now, the Xbox Series X is available with 1TB SSD memory and the Xbox Series S supports 512GB. However, in both cases, nearly 200GB is taken up by system files. To get more SSD space, Microsoft has partnered with Seagate for a 1TB expansion card.

Using this SSD expansion, you’ll be able to retain those fast loading speeds the internal SSD offers while taking advantage of key features like Xbox Velocity Architecture, which improves the performance of games played via backwards compatibility. 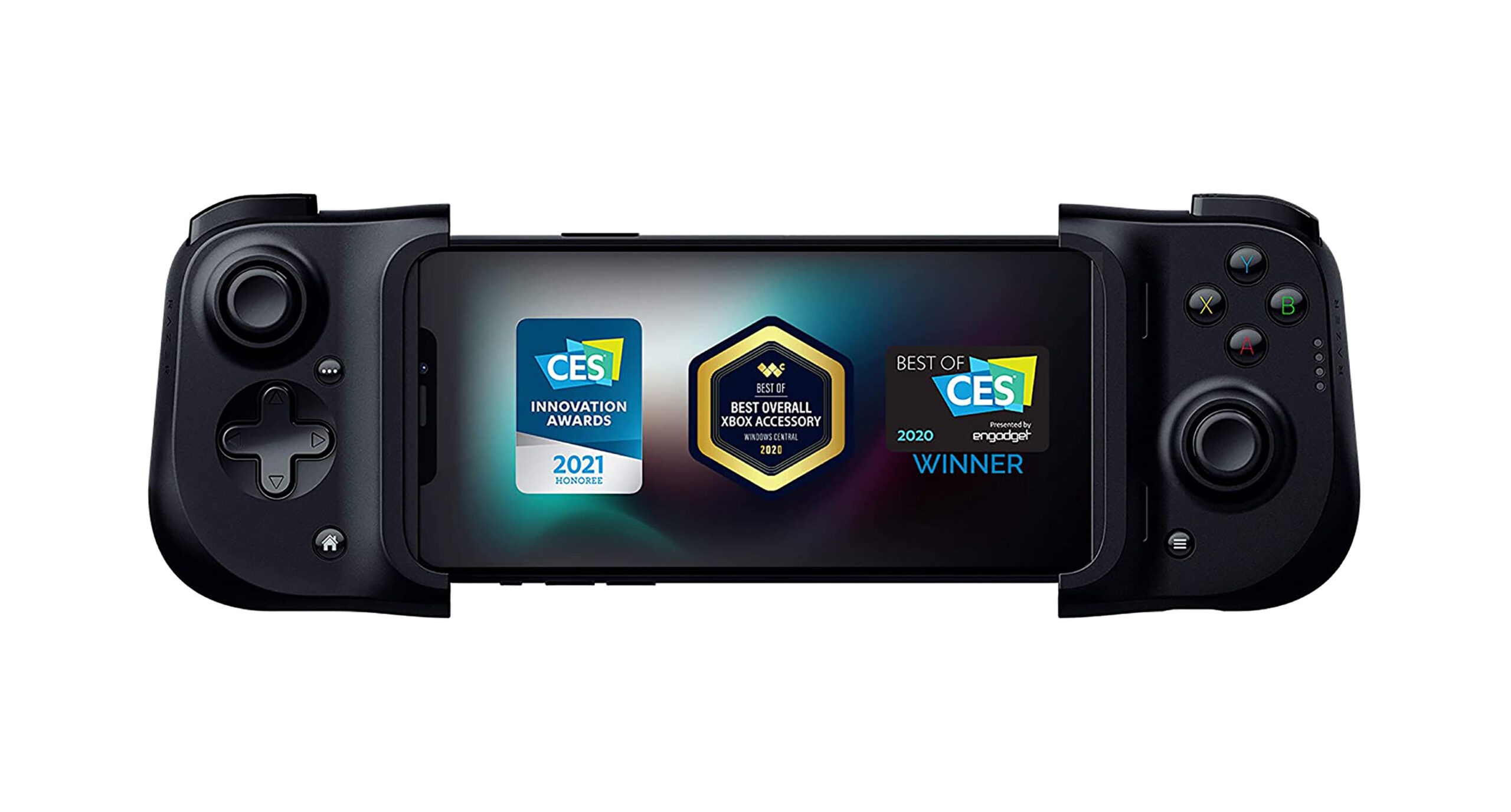 Along with updating its consoles, Microsoft has also been expanding its Xbox Cloud Gaming initiative. With cloud gaming now accessible on iOS and Android via Xbox Game Pass Ultimate, bringing the tactile controller experience to mobile has become essential.

Razer’s Kishi Mobile Game Controller mirror’s the Xbox controller. You’ll find the same button layout and asymmetrical thumbsticks. And when it’s not in use, the Kishi controller is collapsible, making it a great travel companion. 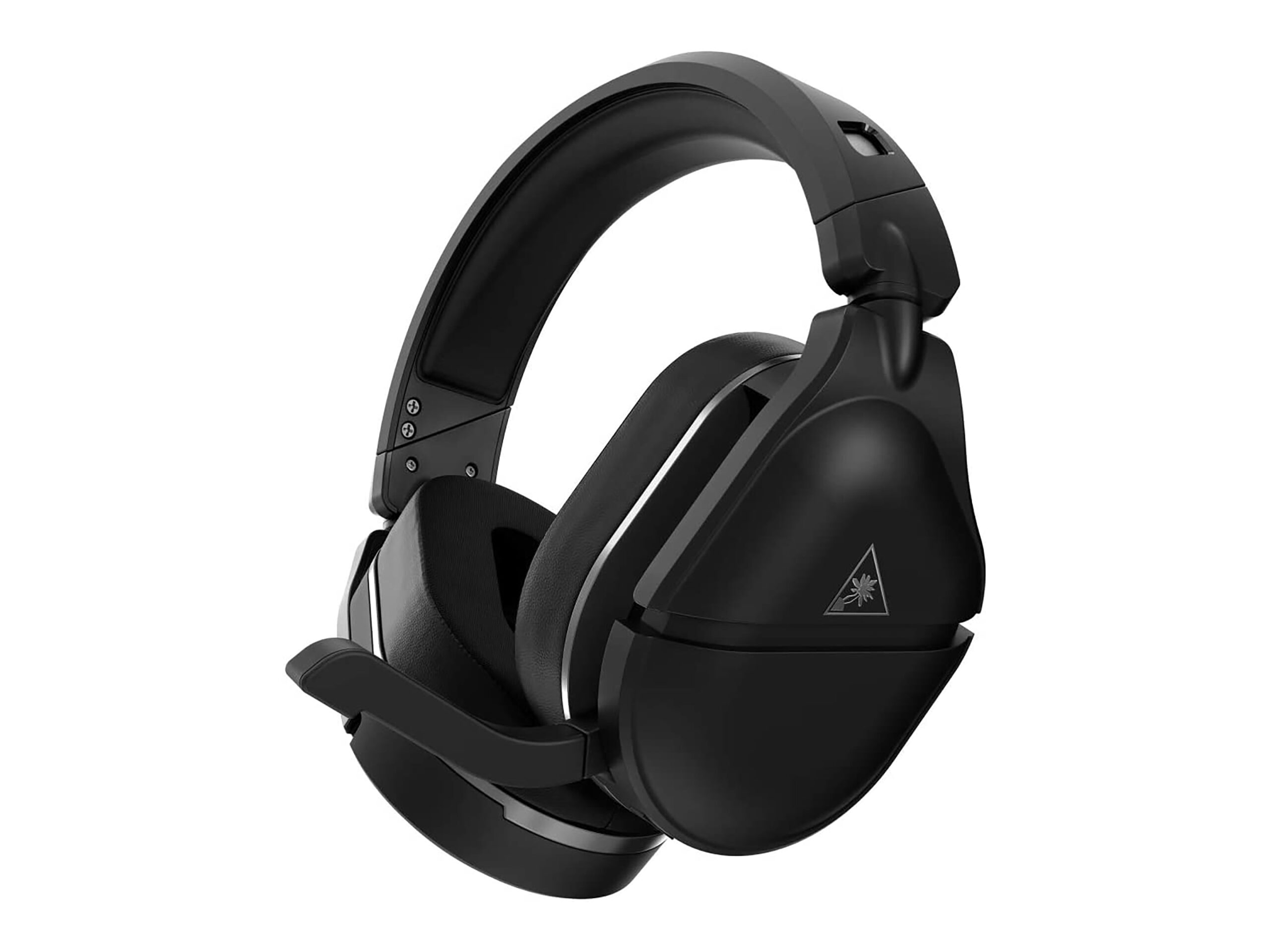 For Xbox users looking for an alternative to Microsoft’s first-party offering, Turtle Beach has released their own high-end headset. The Stealth 700 Gen 2 headset is the company’s premium offering for Bluetooth audio. It’s comfortable for long gaming sessions thanks to the Aerofit cooling-gel infused ear cushions, even when wearing glasses.

The headset has 50mm Nanoclear speakers for crisp audio, and you’ll find independent on-ear controls for game and chat volume alongside syncing functionality. The headset also features a flip-to-mute mic that nestles into the headset’s design. 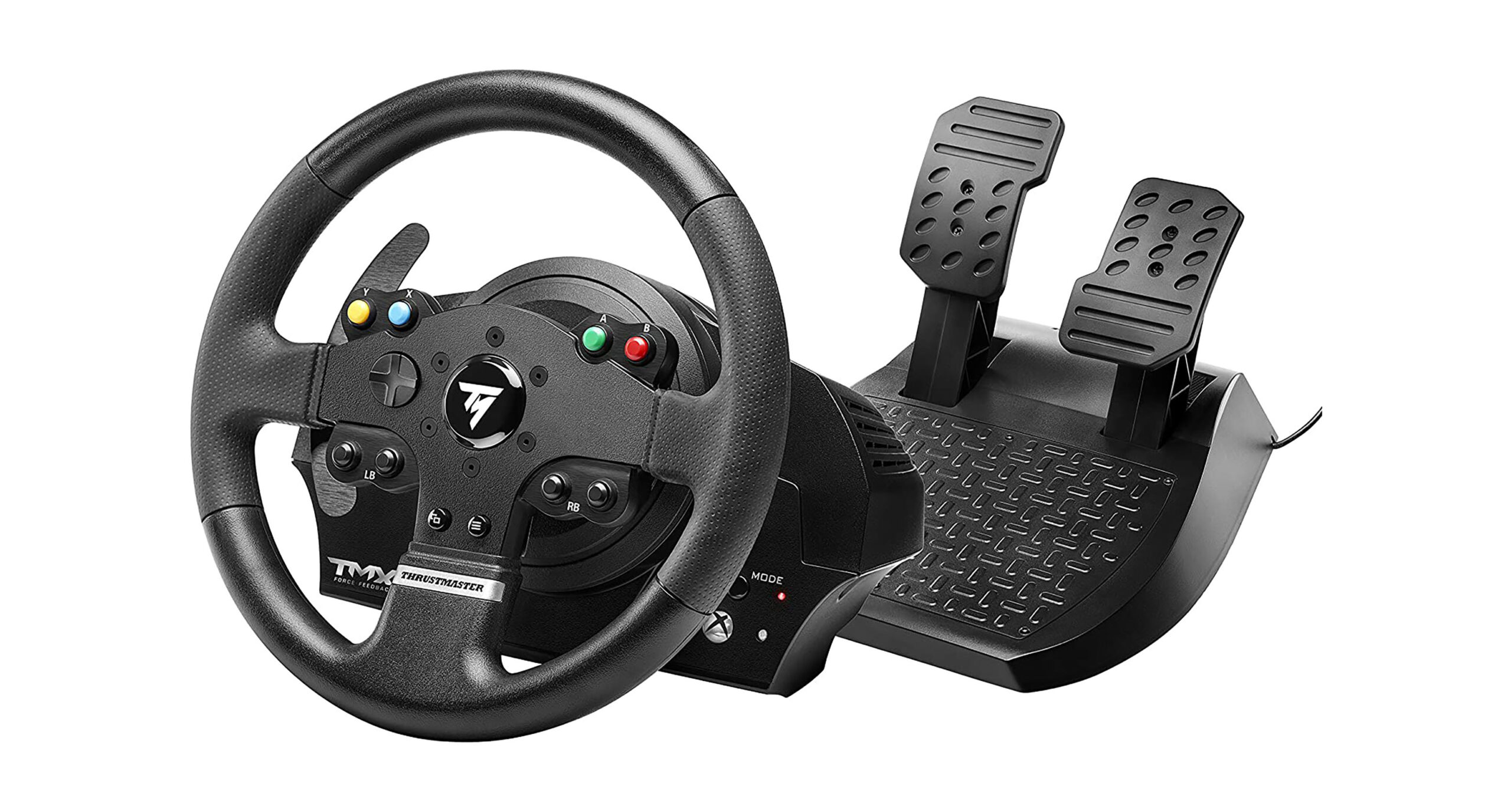 One staple of Xbox’s games catalogue is the Forza franchise. Between Forza Motorsport and the open-world Forza Horizon series, racing games are an important part of Xbox game lineup. With Forza Horizon 5 nearing its release, it’s a great time to invest in a racing wheel.

The Thrustmaster TMX Racing Wheel is designed for Xbox consoles and PC. The layout is designed with ergonomics in mind, splitting the buttons between both sides of the wheel. Thrustmaster also includes a pedal set that features a wide footrest, adjustable pedals, and a brake pedal. 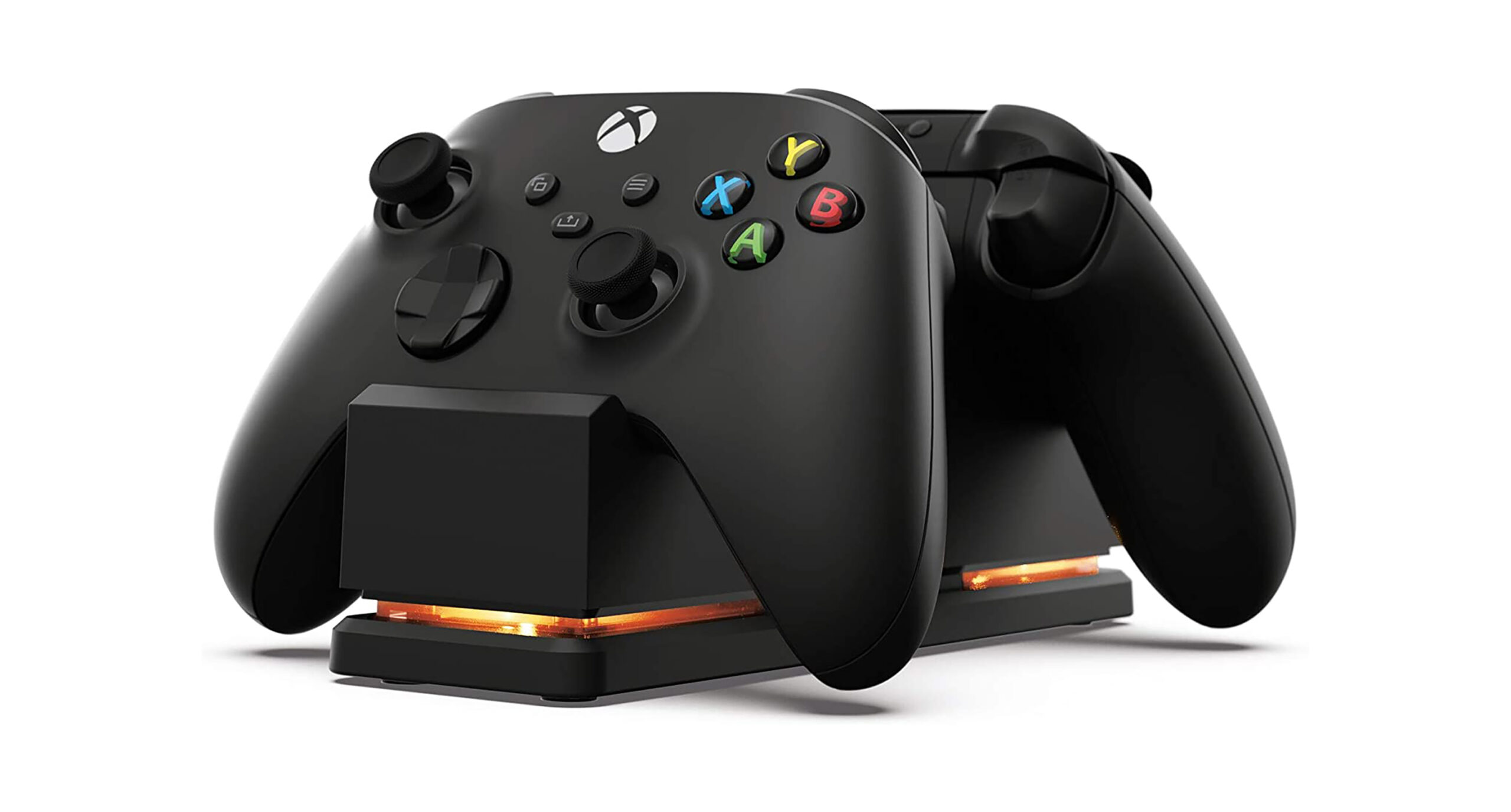 PowerA has a compact, easy-to-use charging station for Xbox players. The charger includes two 1100mAh rechargeable batteries to insert into the Xbox controllers, replacing the need for AA batteries.

The charging station supports two controllers at once to ensure you always have a controller for your next play session. The base itself is designed to with minimalism in mind, so it won’t stand out on beside your console or display.

There are plenty of options available for Xbox players looking to expand their accessory lineup. With everything from entry-level headsets to high-end devices for expanding your storage, Microsoft and its partners have accessories for every type of player.