It's time to watch Below Deck on October 26th 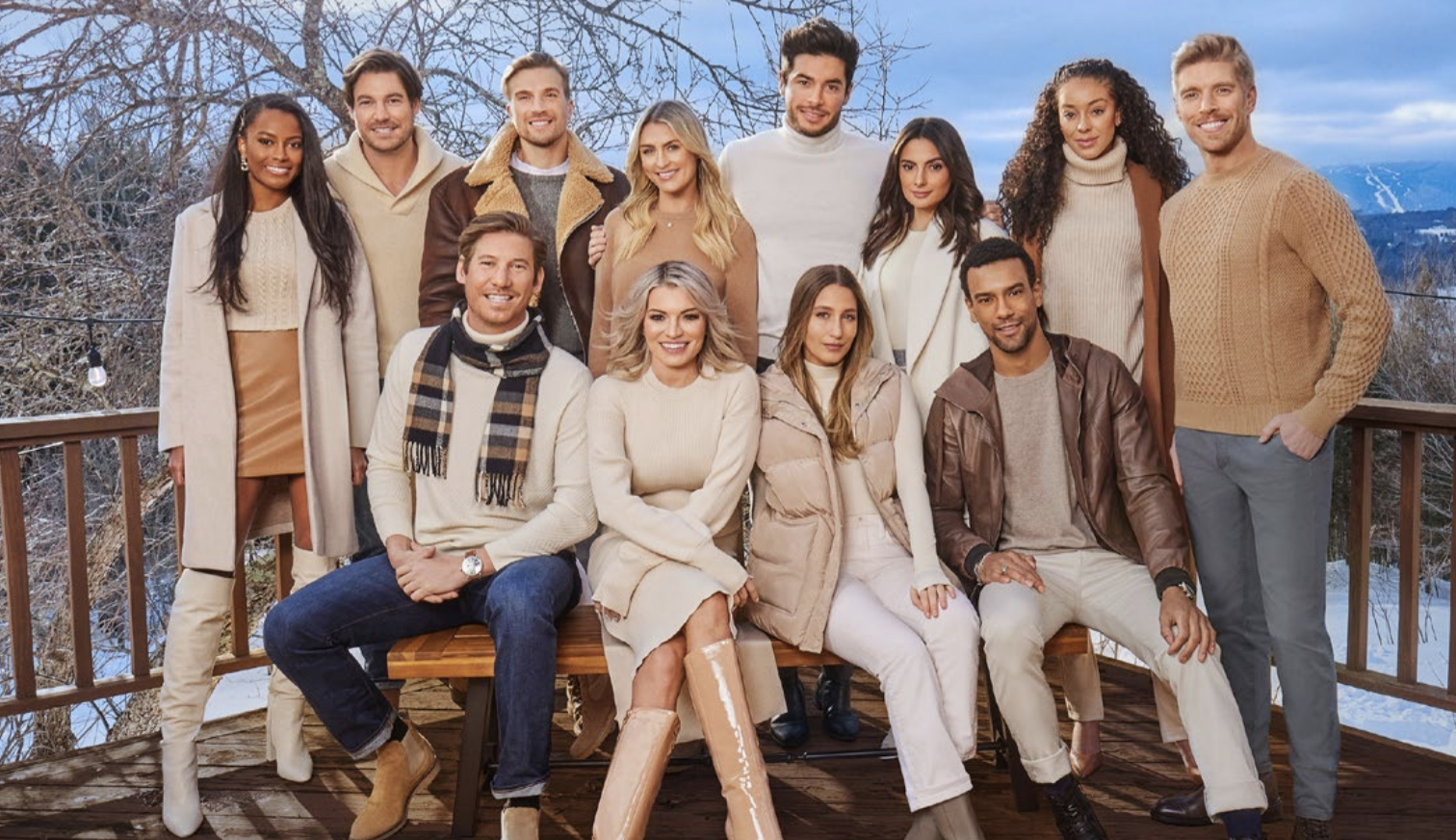