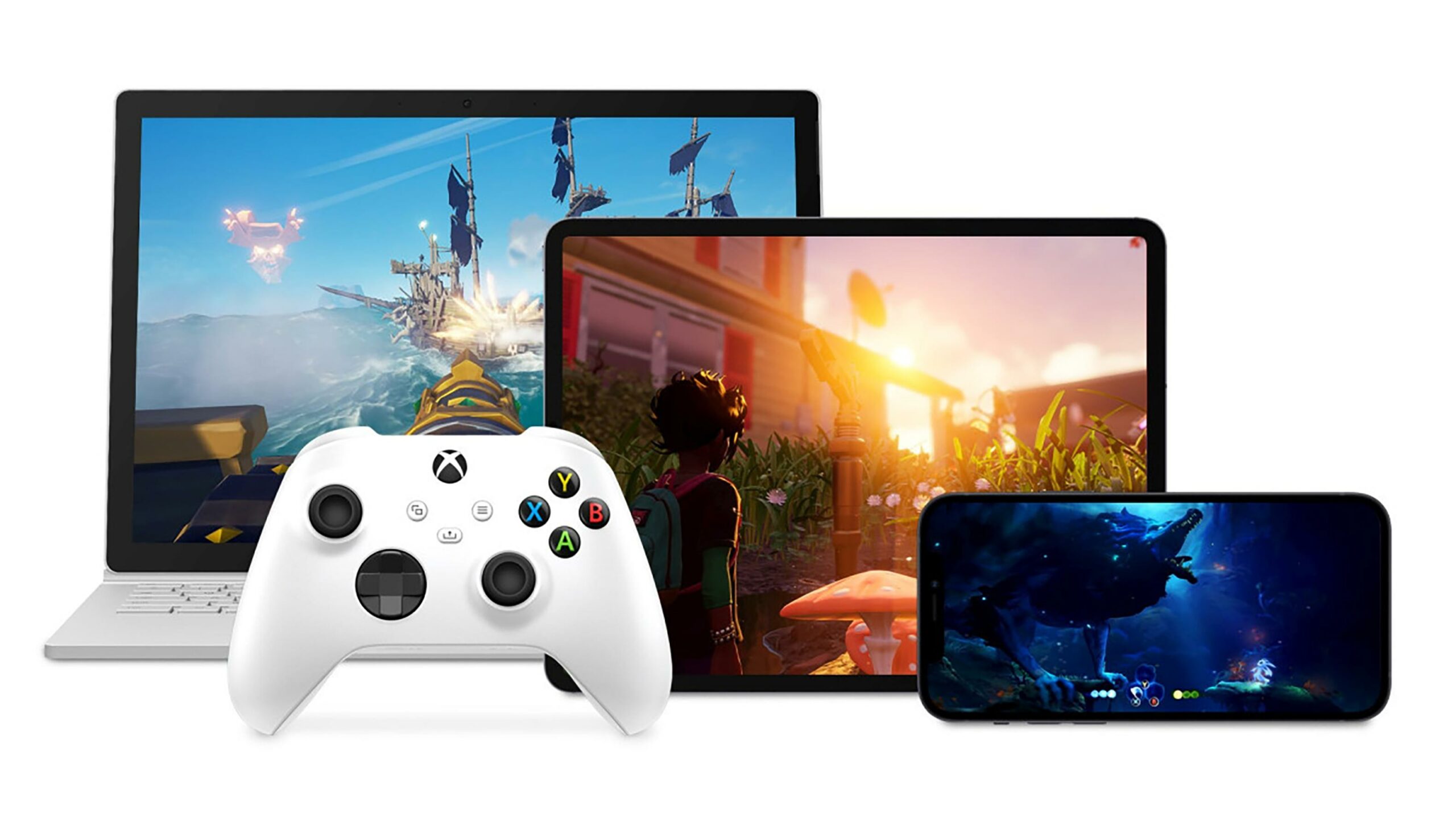 Xbox has opened up its Cloud Gaming streaming service to all Game Pass Ultimate subscribers on Windows 10 and Apple phones and tablets.

Xbox Cloud Gaming launched in April on these platforms via a closed beta to which only select Game Pass Ultimate members were invited.

To access Xbox Cloud Gaming, you can visit xbox.com/play on Microsoft Edge, Chrome, or Safari on your PC or mobile device. Android device owners can continue to use Xbox Cloud Gaming via the dedicated Game Pass app. Game Pass Ultimate costs $16.99 CAD/month.

Additionally, Xbox has confirmed that the Cloud Gaming infrastructure has been upgraded from the Xbox One S server blades to Xbox Series X hardware. This means that anyone who uses the service will now benefit from improved resolution, frame rates and/or load times, depending on the game.

Some gamers had reported receiving the Series X upgrade last week, but Xbox has only now confirmed that it’s been rolled out to everyone. However, Xbox says it’s capping streams at 1080p/60fps “to ensure the lowest latency, highest quality experience across the broadest set of devices.”

Xbox didn’t specifically mention if/when support for 4K streams might come down the line, but it did make a general promise to “continue to innovate and add more features to enhance your cloud gaming experience.”

This is the latest milestone in Xbox’s ever-evolving plans for Cloud Gaming. Earlier this month, the company also confirmed that it’s working on dedicated Roku-like streaming devices and smart TV streaming app for Cloud Gaming to open up the service to even more users.