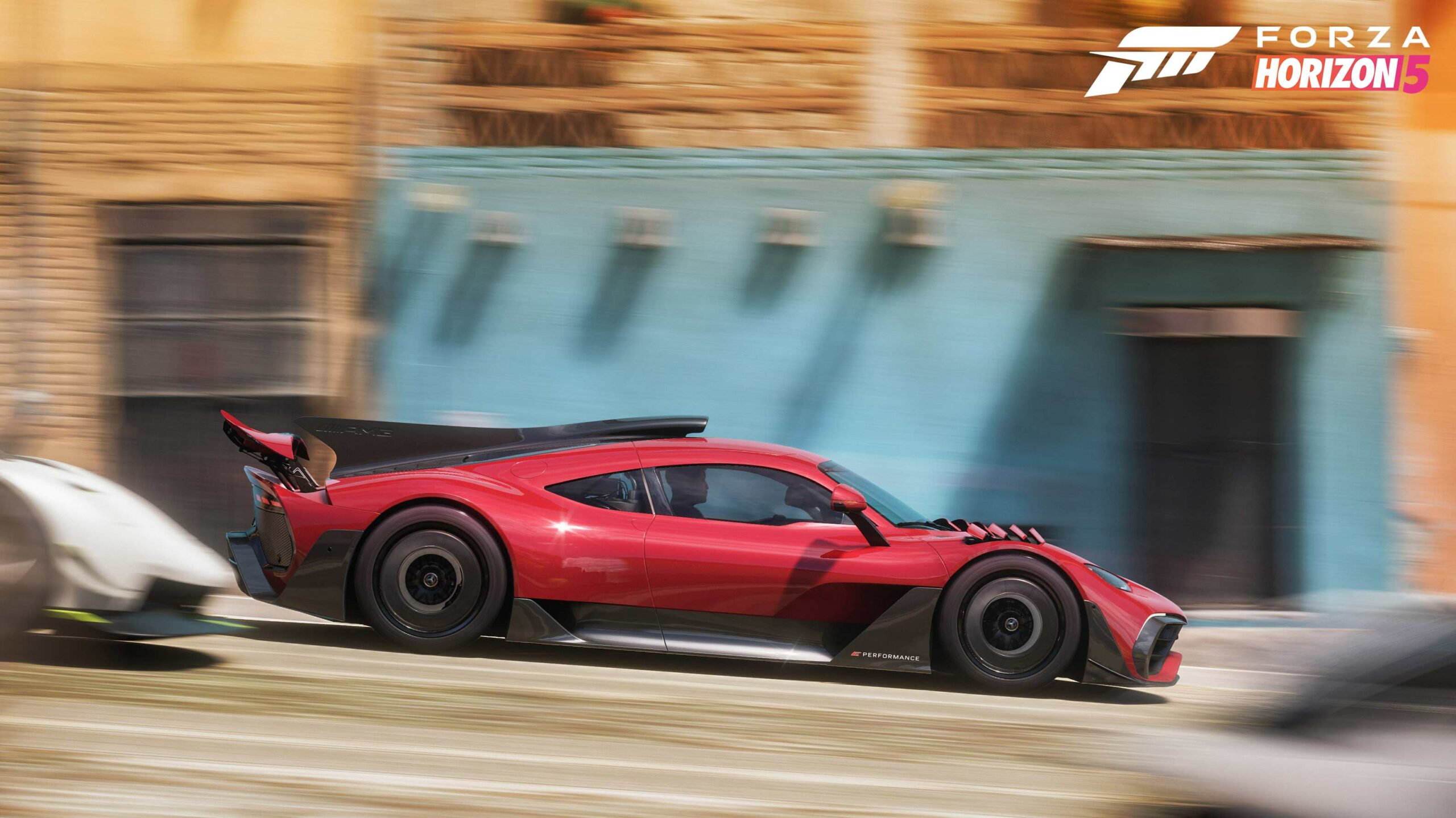 While I haven’t been able to go hands-on with the game yet, I did get to watch some footage and listen to developer Playground Games’ principal game designer, Mike Brown, talk about the title. This gave me a glimpse at what to expect from the upcoming open-world racing game.

Notably, the game’s Mexico set map looks absolutely huge, which is always a plus for Forza Horizon titles given they lend themselves to offering diverse driving locales. There also appears to be more animals across the landscape, and we’ve so far seen bighorn sheep, donkeys, flamingoes, donkeys and wild goats, with more creatures to be revealed in the future.

Like Forza Horizon 4‘s sheep, these animals will be fast enough to dodge cars as they drive at them.

To help tie all this together, the team has revamped how it services ambient music to players to help make each area feel more distinct. There are also storms that change depending on where you are on the map. This means you’ll get to drive through crazy dust storms and regular rainfall.

As players drive around, they can also expect new music, including songs from Mexican artists, which makes sense given the game’s location. On the art front, there are also hidden murals for people to discover that have been painted by Mexican artists. 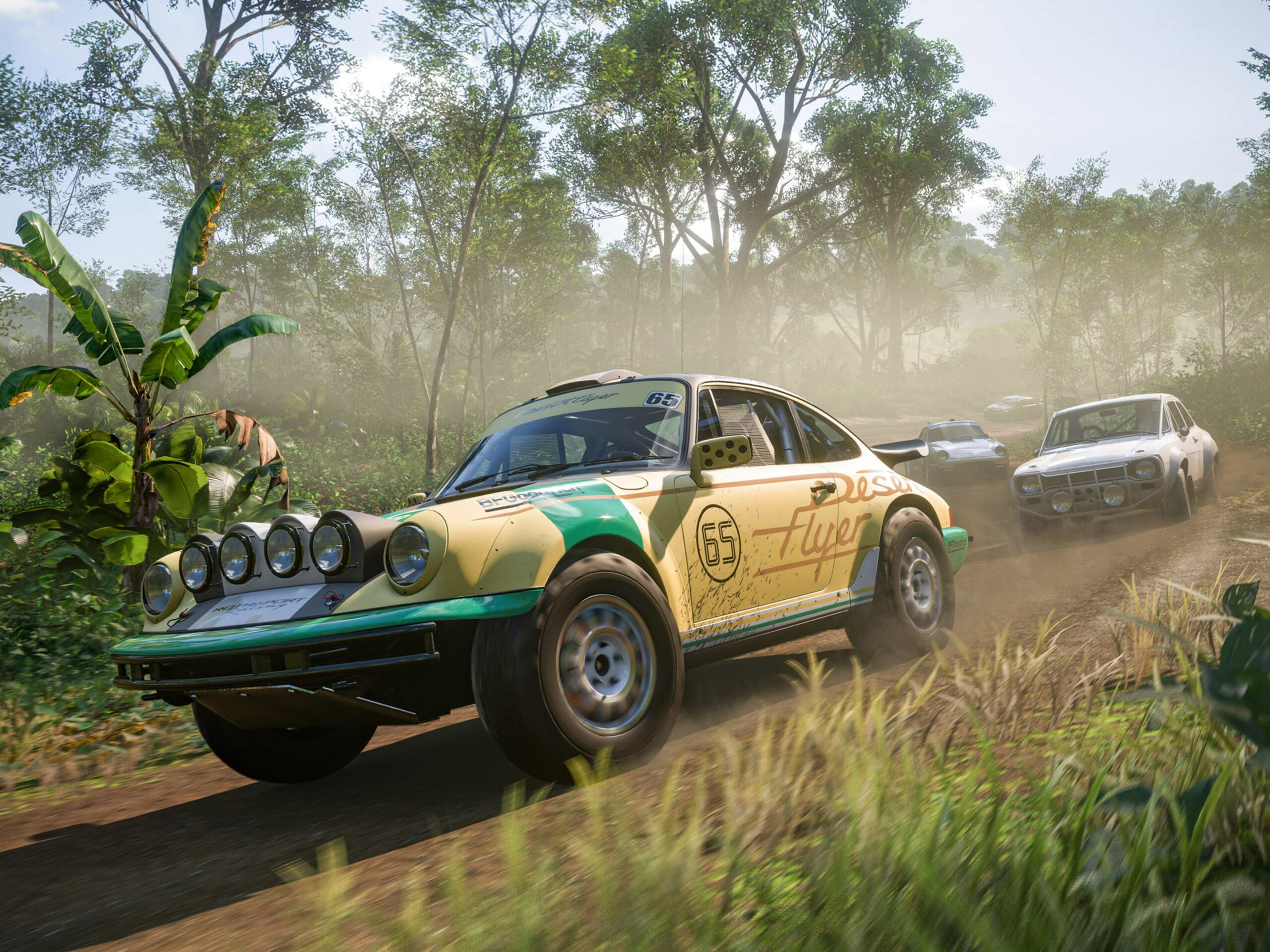 As with Forza Horizon 4, Playground says the game features weekly seasons, but unlike the U.K.-set title, the changes will be less noticeable in some parts of the map. As an example, Brown said that some mountains will feature snow during colder seasons.

This has been one of the first instances where Microsoft has given the Horizons team three years to make a game, and it’s allowed the team to revamp vehicles’ suspension systems and braking substantially, which should make cars feel more natural to handle.

In terms of new game modes, the development team has clarified that the map this time will be better for the Elimination battle royal style game mode. There’s also a new co-op racing experience that aims to be more laid back, with players competing online against AI opponents.

Forza Horizon 5 will release on November 9th, 2021 across all Xbox consoles and PC. The game will also be included with Microsoft’s Xbox Game Pass subscription service.