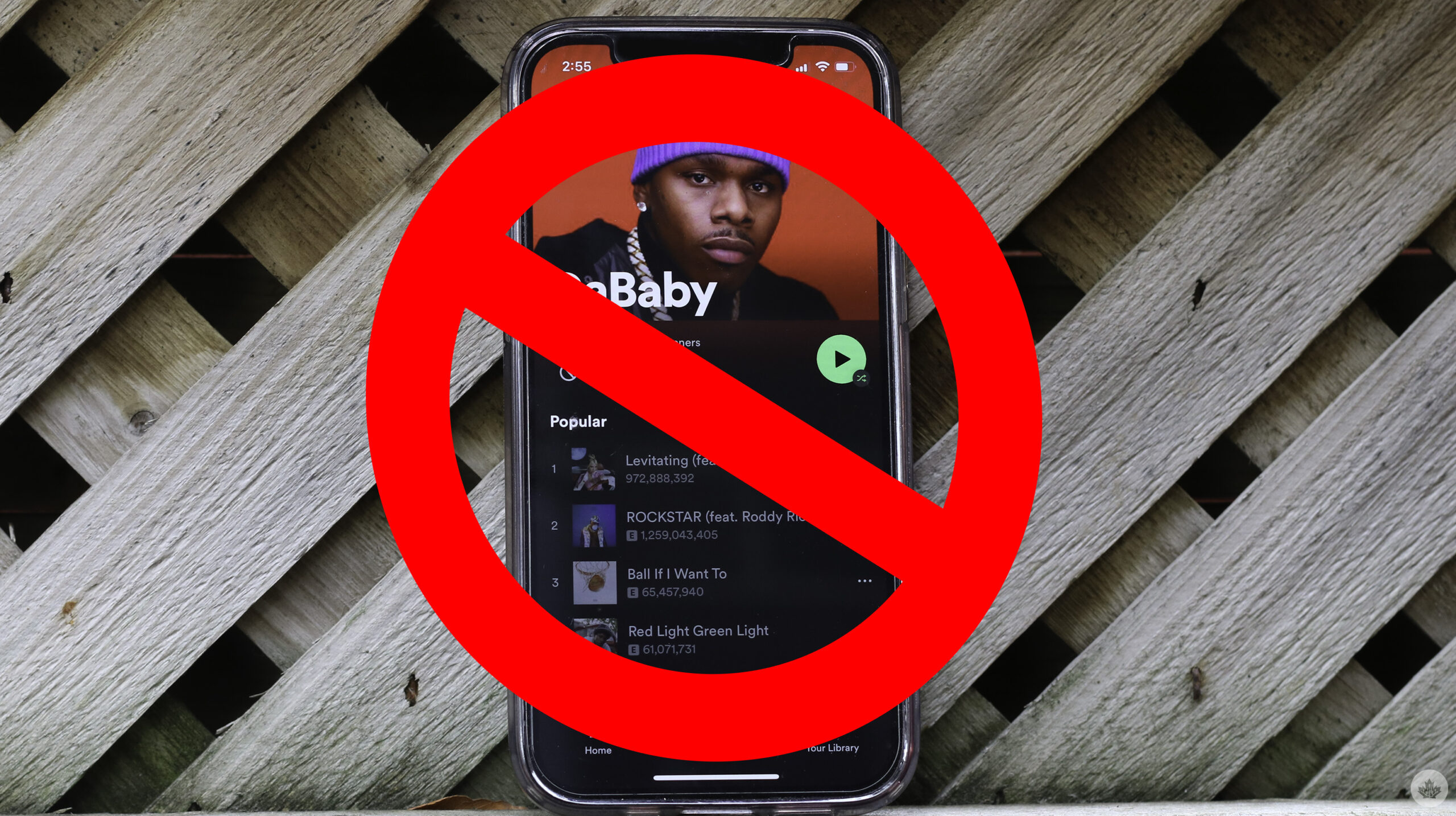 DaBaby is a raging homophobe and as someone who used to listen to his music, I sometimes still see it in my recommended music lists on Spotify. I wanted to change that.

While I tried to block the individual songs I encountered, I quickly realized that was impossible. However, what’s even better is that you can completely block an artist with Spotify.

So here’s how to block artists — like DaBaby, for example — with the Android and iOS versions of Spotify:

Tap on the three-dot (horizontal on iPhone, vertical on Android) menu button below the name of the artist

Either way, this is one step closer to getting rid of bigoted music on my Spotify-generated music playlists.