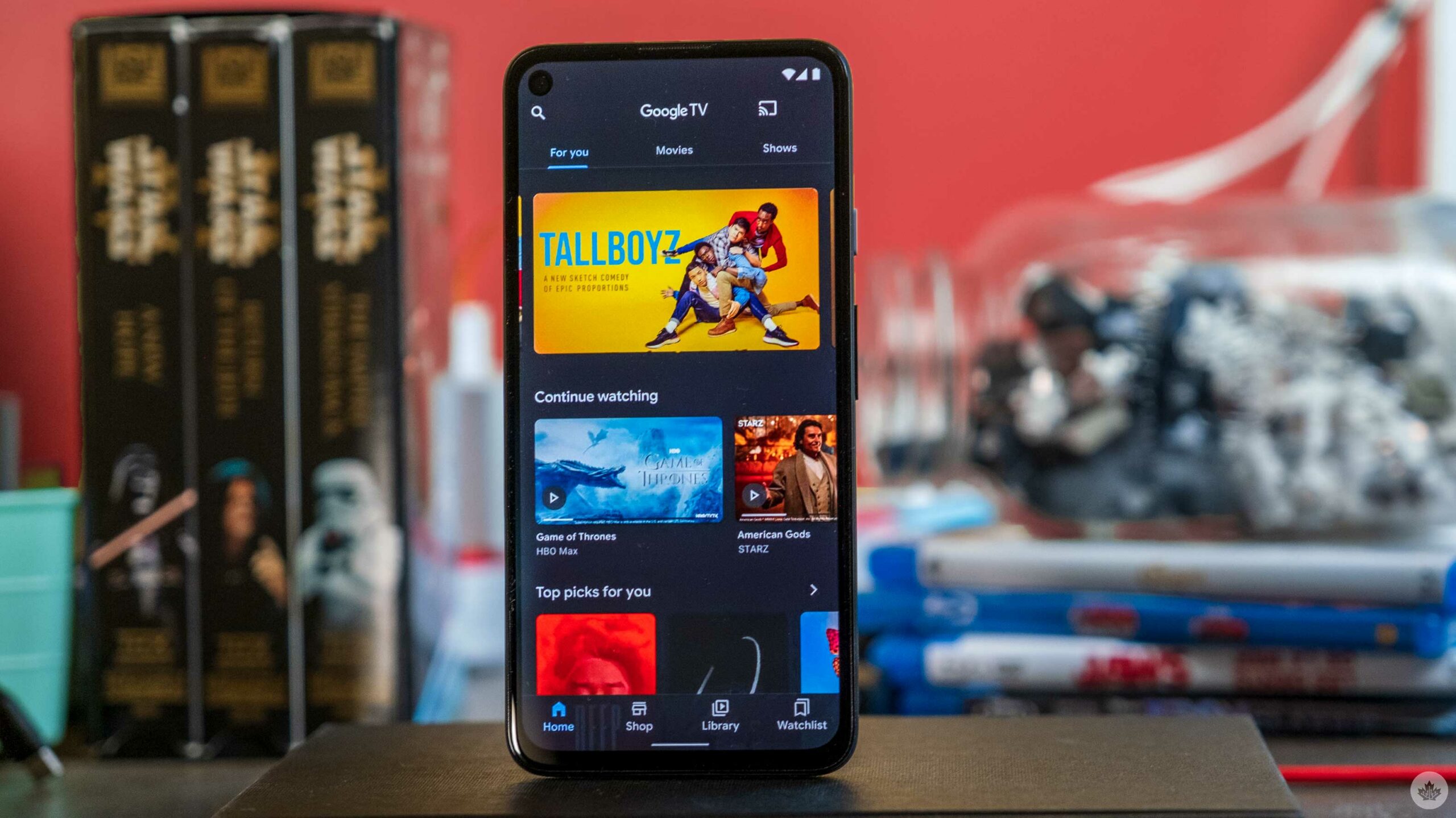 Google is finally bringing the Google TV app to Android smartphones in Canada and 14 other countries.

This app replaces the Google Play Movies and TV app and also allows users to download and watch movies and TV shows. A benefit of the app becoming Google TV is that it now features better curation and shows content from other streaming services you’re subscribed to, like Netflix and YouTube, for example.

You can also save movies and shows you search for with Google to your watchlist, which then appears in the Google TV app. While a minor change, given most people likely use Google as their default search engine, this is pretty useful.

If by now you’re thinking, “where have I heard the name Google TV before?,” it’s because it’s also the name of the interface that powers the new Google Chromecast. If you have Google’s streaming stick, this app should function similarly.

The other notable feature in the new app is that it also works as a remote for Google’s latest Chromecast and other Android TVs. This is a smart move and is likely an effort by Google to get more users on its mobile app. It’s a strategy Roku is leveraging more in its latest operating system updates as well.

When the Google TV app is on the same Wi-Fi network as an Android TV, you’ll also be able to power on your TV, navigate menus and use your phone’s keyboard to input passwords. Users can also access this from an Android Quick Settings tile in the notification shade once it rolls out.

The 14 countries the new TV app is launching in are as follows:

The launch of this app in more countries should help clean up Google’s TV-related apps a little bit, but it’s still a pretty fractured ecosystem.

As always, you can rent and watch content via the YouTube app, and on some platforms like Roku, this is your only option. Android phones and TV are now basically aligned under Google TV branding, but even though everything now looks like Google TV, some devices are still called Android TV. iOS users can use both YouTube and Google Play Movies and TV.

It’s all a bit of a mess, and unfortunately, since YouTube is everywhere, I still rent a majority of my content through the platform. Hopefully, Google will figure this situation out sooner rather than later.

For the time being, the Google TV app hasn’t rolled out to any of my devices. Keep your eyes out for it in the coming weeks.