All Access was previously only available through GameStop in Canada 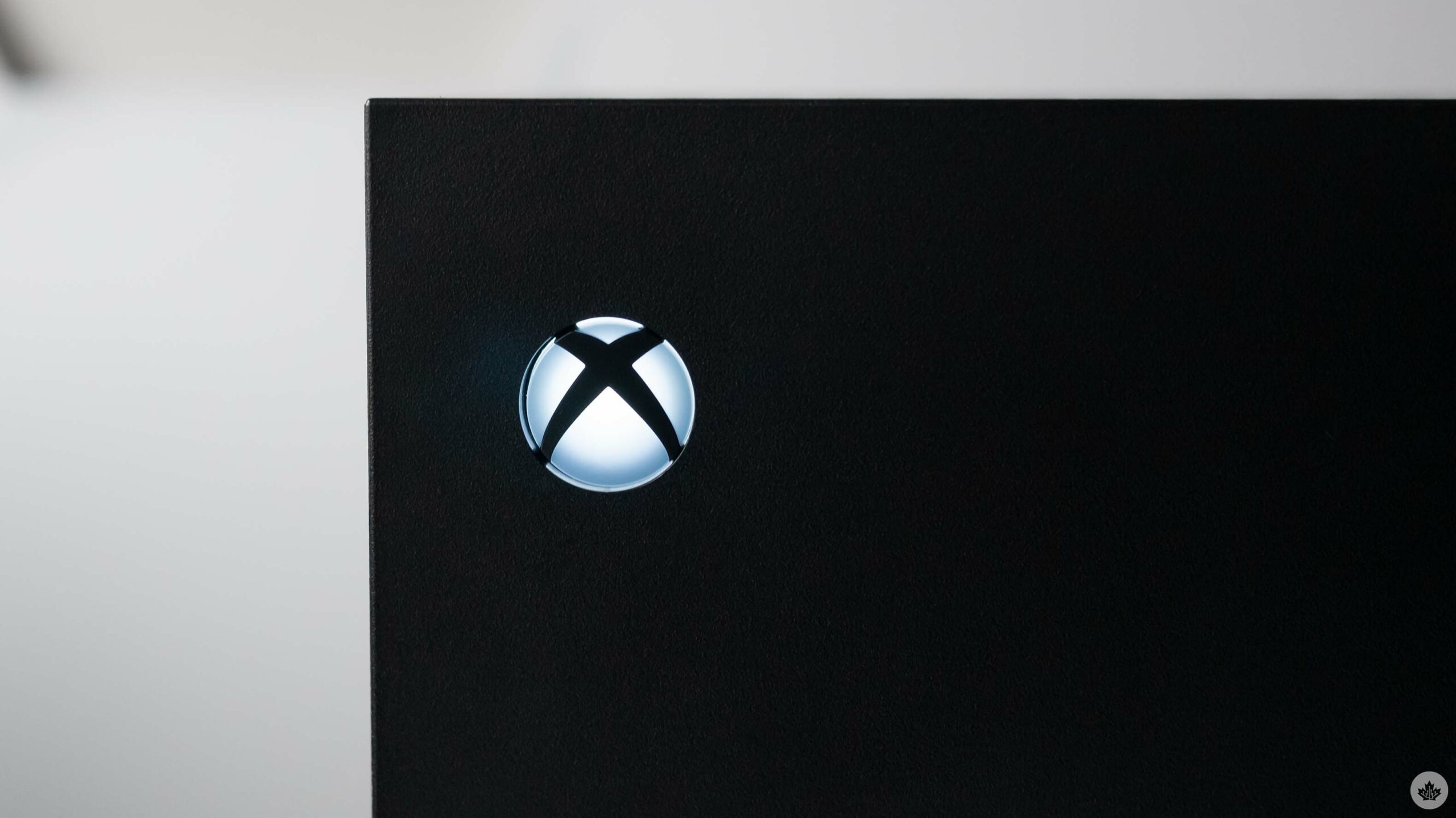 Though Xbox All Access launched as an GameStop exclusive offering back in October 2020, the financing option is also now available through Best Buy and The Source in Canada.

According to a recent tweet from @BBYC_Gamers, Best Buy Canada’s gaming-focused account, it’s now possible to get an Xbox Series X or Xbox Series S console and 24 months of Xbox Game Pass Ultimate for a “monthly price” and “with no upfront cost.” Best Buy also has a landing page with more information about All Access up on its website, and so does The Source.

Get an Xbox Series X or Xbox Series S console and 24 months of Xbox Game Pass Ultimate for one low monthly price. With no upfront cost, Xbox All Access has everything you need to experience next-gen gaming. Available online only, while quantities last.

The financing provider remains ‘PayPlan’ by RBC, and monthly costs are the same, including $29.99 per month for the Series S and $39.99 for the Series X.

It’s worth noting that both plans include Game Pass Ultimate, which costs $16.99 per month and includes access to all Microsoft first-party titles, EA Play games, Xbox Cloud Gaming and Xbox Live Gold.

Update 28/09/2021 2:31pm ET: This story has been updated with more information regarding Xbox All Access’ availability at The Source in Canada.