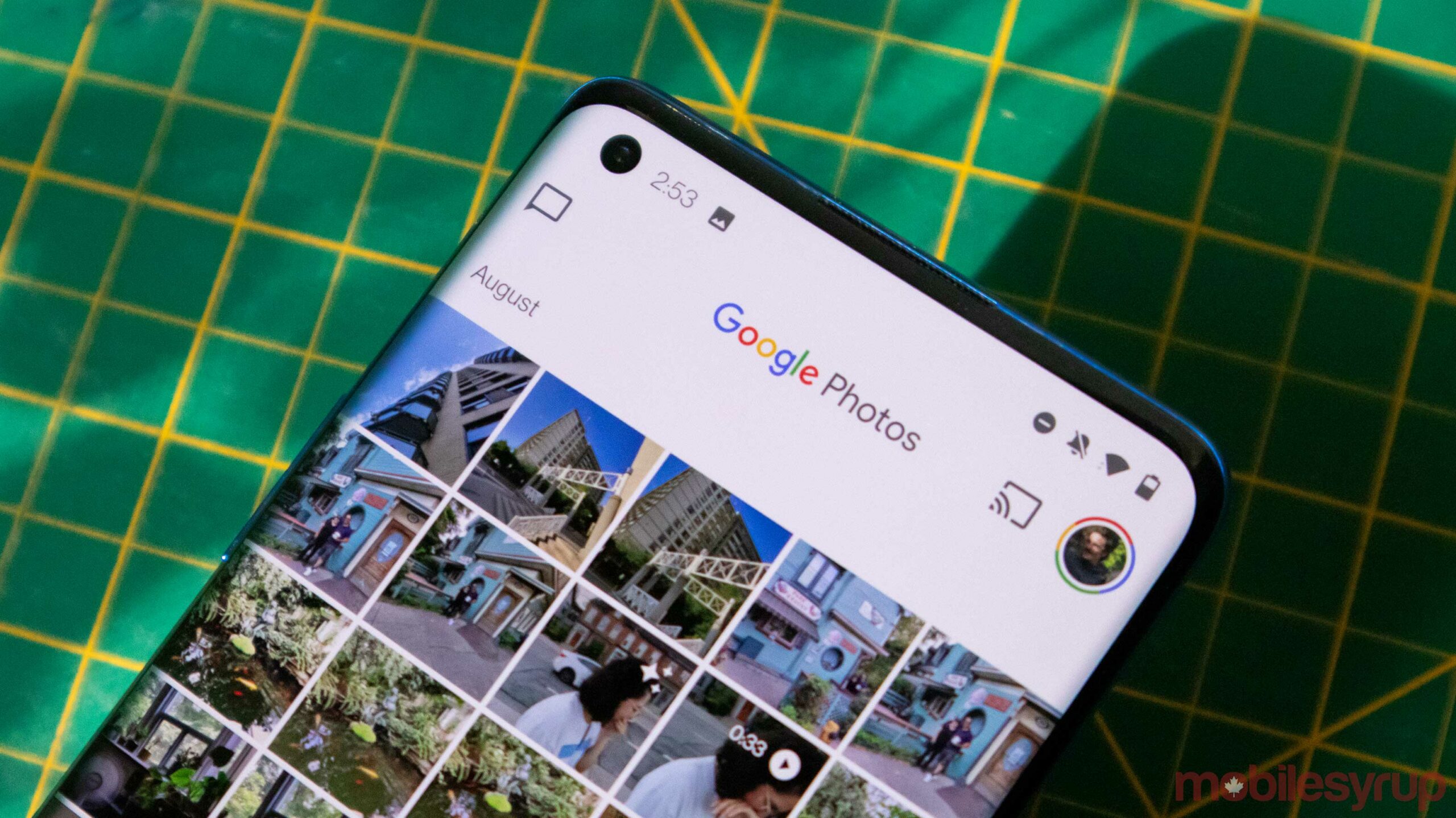 At Google I/O 2021, the tech giant announced ‘Lock Folder,’ a password-protected feature that prevents people from peaking at your “special pics” via Google Photos. Now, this feature is coming to more Android phones.

Lock Folder is a password-protected feature that prevents pictures from appearing when you scroll through the main Google Photos feed.

The Google Camera app also now features a new button in the top-right corner that lets users select between the default photo gallery or the Locked Folder. This means you can snap a picture and have it go directly to the Lock Folder.

Samsung already offers a ‘Secure Folder’ with its devices that allows users to hide files, pictures and more. However, users need to use the company’s own Gallery app, Contact app, My Files app, Samsung Notes app and other Samsung apps to access the Secure Folder. That said, it seems Samsung is also getting Google’s Locked Folders.

With Locked Folder in @googlephotos, you can add photos to a passcode protected space and they won’t show up as you scroll through Photos or other apps on your phone. Locked Folder is launching first on Google Pixel, and more Android devices throughout the year. #GoogleIO pic.twitter.com/yGNoQ8vLdq