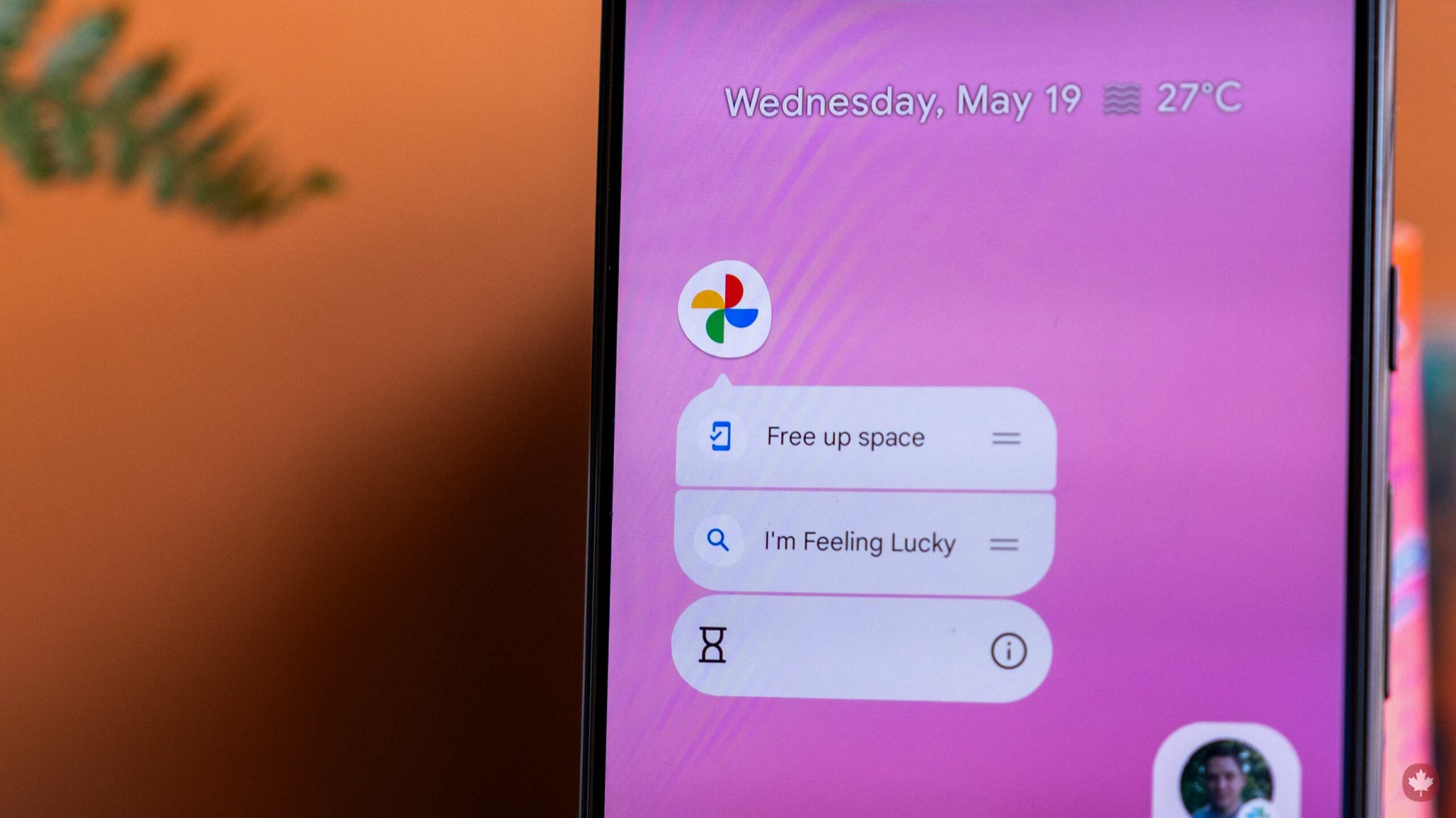 This week, the announcement that Google Photos is slated to get a new locked folder made waves, but now we’ve learned that it might not be as useful as it originally appeared.

This is a nice plus for anyone that needs a really secret place to store images. Still, this is a little limiting for those that are just trying to hide a few random pictures from their main camera reel.

If you want to catch up on all the Google Photos enhancements coming out this year, check out this story.

How to transfer photos from iPhone to Android and vice versa