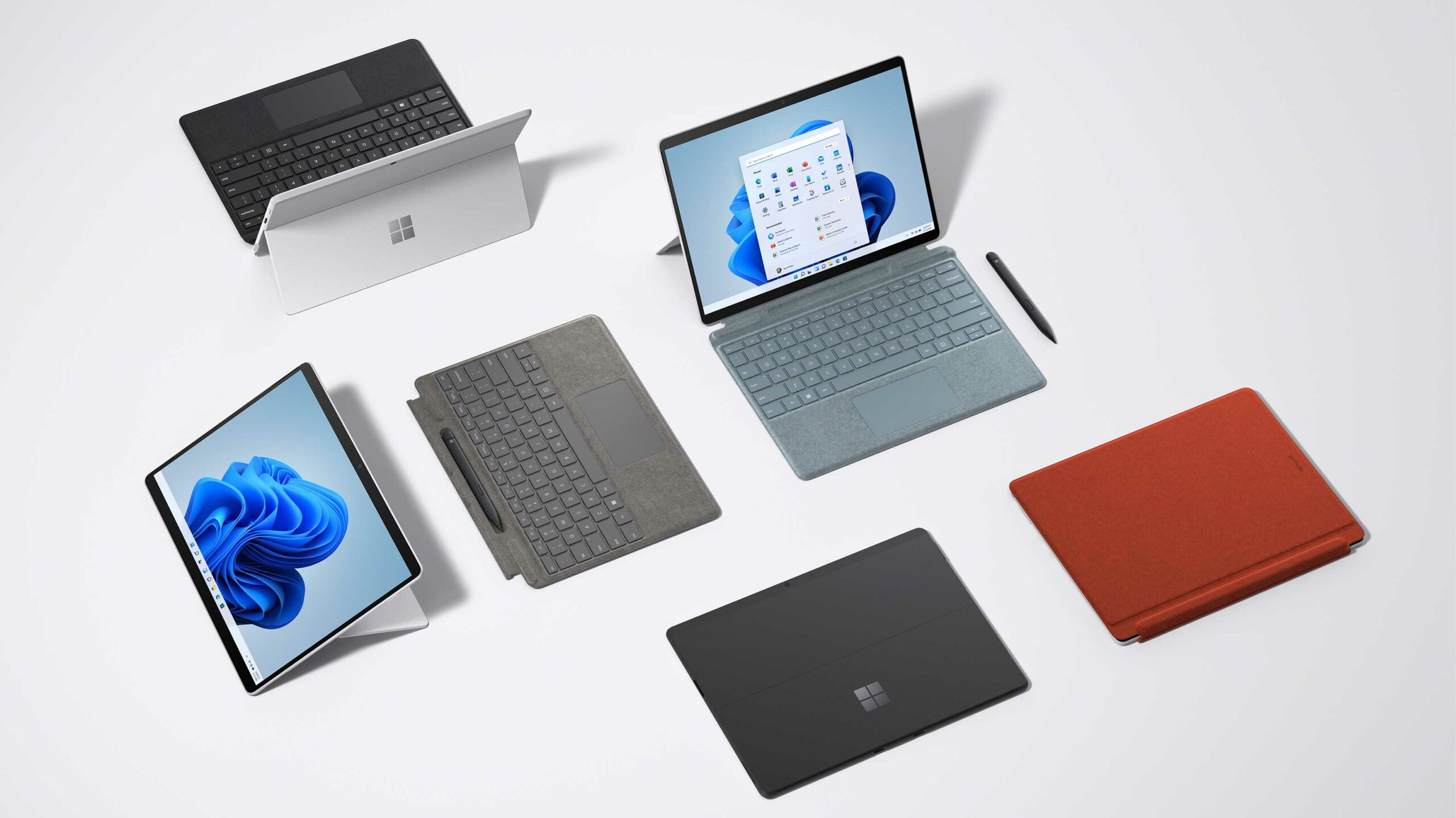 Microsoft has announced a very minor update for its ARM-based Surface tablet, the Surface Pro X.

The refreshed tablet will feature better LTE service with support for Gbps LTE data speeds, and Microsoft will start selling a cheaper Wi-Fi-only version for $1,150. The lowest costing option in Canada before was closer to $1,250.

The company also says that the Surface team has made headway in porting apps over to the ARM system. It highlighted Photoshop, Lightroom and several other apps on stage, but compared to Apple’s transition to ARM with the M1 line, this remains a lacklustre effort. 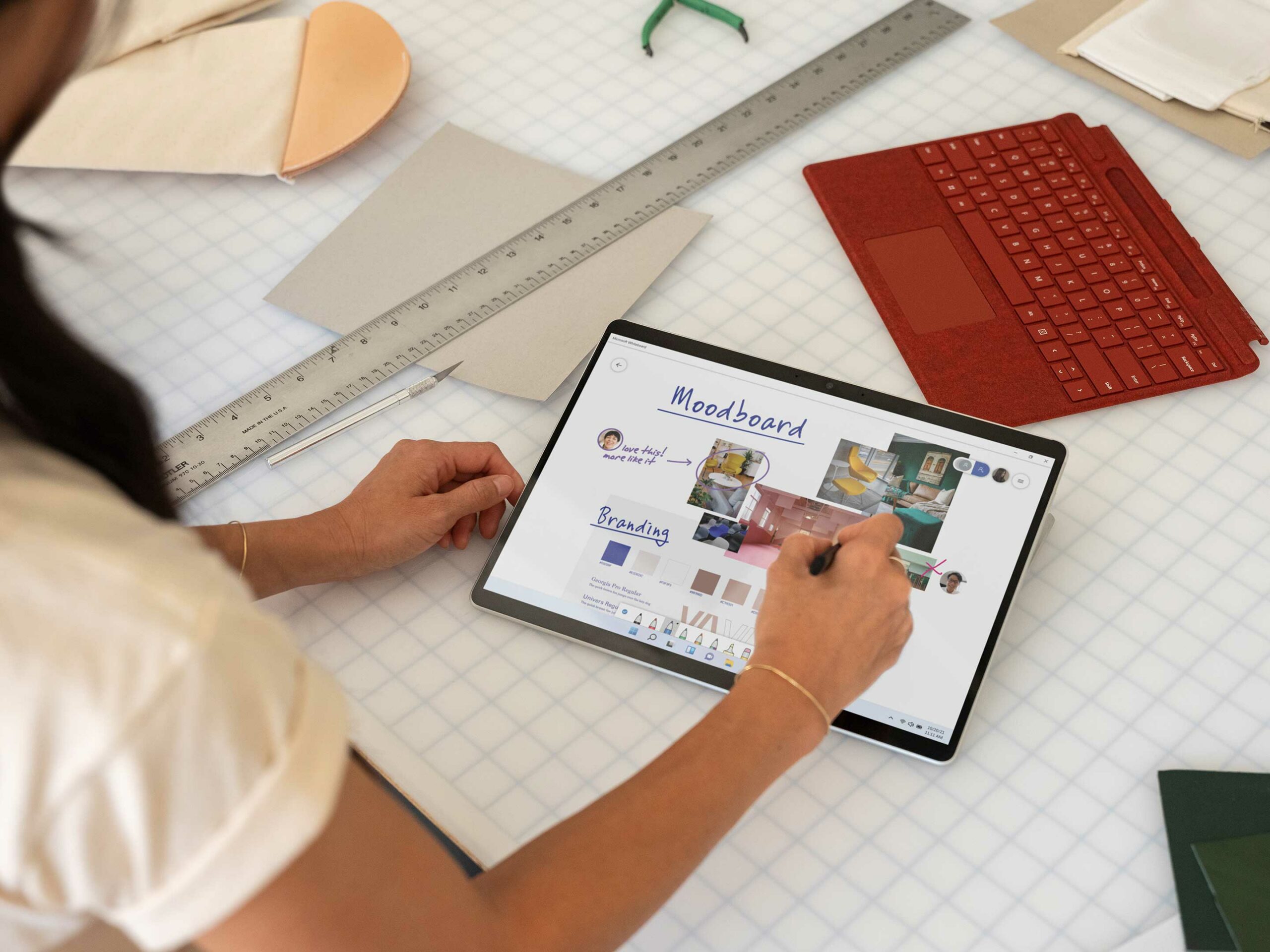 Hopefully, the switch to Windows 11 will help Microsoft accelerate this transition, but beyond now allowing for x64 app emulation, it doesn’t seem like Windows 11 is really going to change the tablet that much — at least for now.

While I don’t want to be that hard on Microsoft’s transition to ARM since I think it’s an important move for the company, it’s a little boring to see such a minor update come to the most forward-thinking Surface device. Further, the fact that Microsoft didn’t really highlight its transition to ARM very much during its Surface event, makes me wary of what the company hopes to accomplish with the Pro X.

In case you missed the Surface show, the highlights from the event are the new Surface Duo 2 smartphone and the Surface Laptop Studio, an interesting laptop that folds into a unique design. You can read our review of the Surface Pro X from 2020 here.

Microsoft’s Surface Pro X starts at $1,149 in Canada and releases on October 5th.

You can learn more about all of Microsoft’s Surface announcements here.