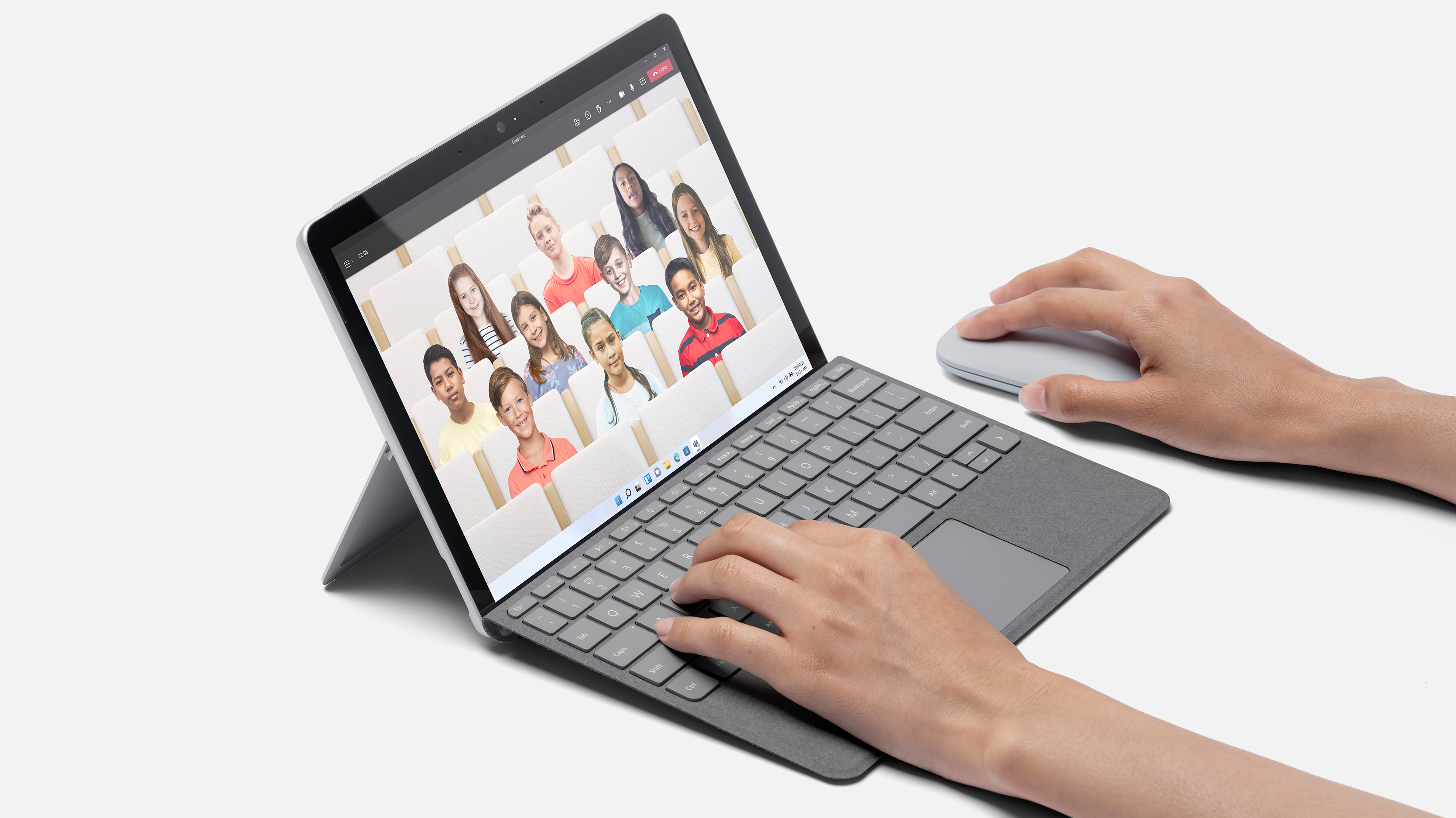 The popular 2-in-1 sports a slightly refreshed design that’s more in line with the Surface Pro X, but nearly all of the most significant changes are under the hood. For example, Microsoft says that the Surface Pro 8 is two times faster than the Pro 7 and that it delivers 40 percent higher sustained CPU performance and 74 percent faster graphics performance thanks to its 11th Gen Intel Core i7-1185G7/i5-1135G7 chip. 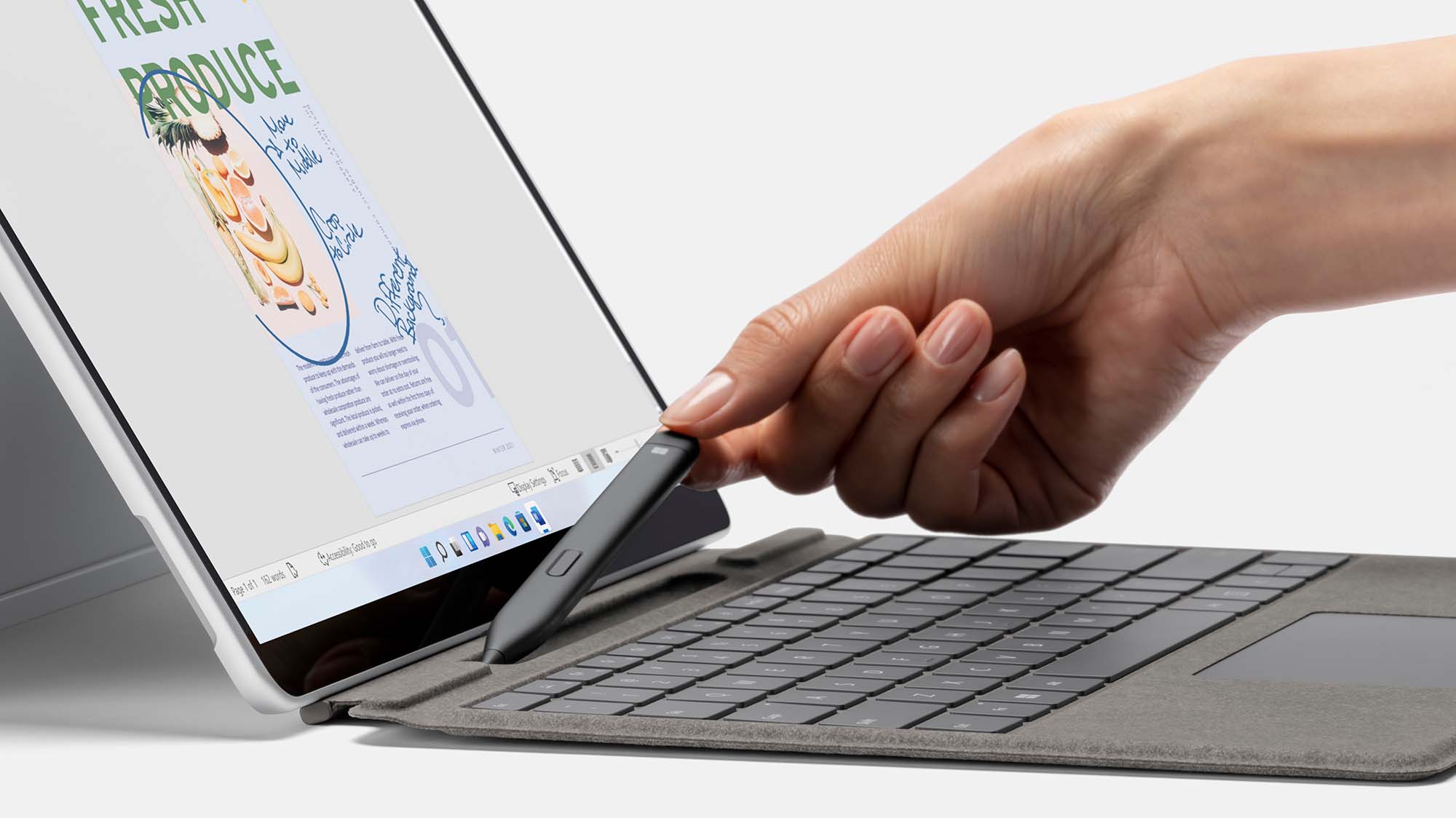 The tablet’s PixelSense display has also been updated to feature a 120Hz refresh rate, 10.8 percent higher resolution (2880 x 1920 pixels), is 11 percent larger thanks to its reduced bezels, and is 12.5 percent brighter.

Other changes include updating its camera to feature a 5-megapixel 1080p front-facing shooter and a 10-megapixel rear-facing camera capable of shooting 1080p and 4K video. Microsoft says that the Surface Pro 8’s camera should perform better under low-light and feature more consistent brightness. There are also new mics and speakers included in this year’s refresh. 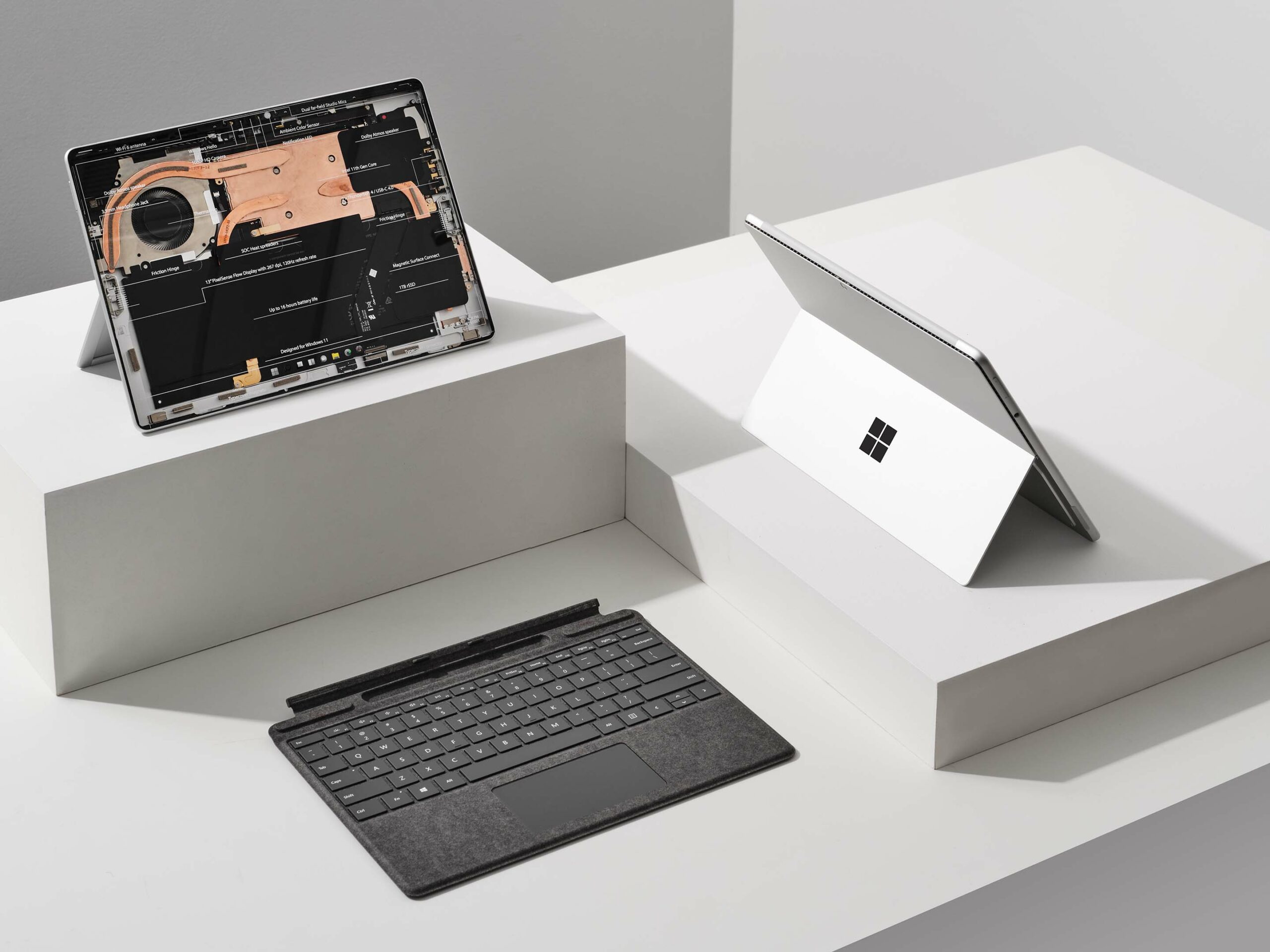 Another notable hardware change is two USB-C Thunderbolt 4 ports, allowing the tablet to connect to 4K monitors or an external GPU.

The 2-in-1 also works with Microsoft’s new Surface Slim Pen 2, a new version of the stylus that includes a built-in haptic motor that aims to replicate the feelings of using an actual pen on paper. Microsoft says that the Pen 2 also offers better precision and lower latency. 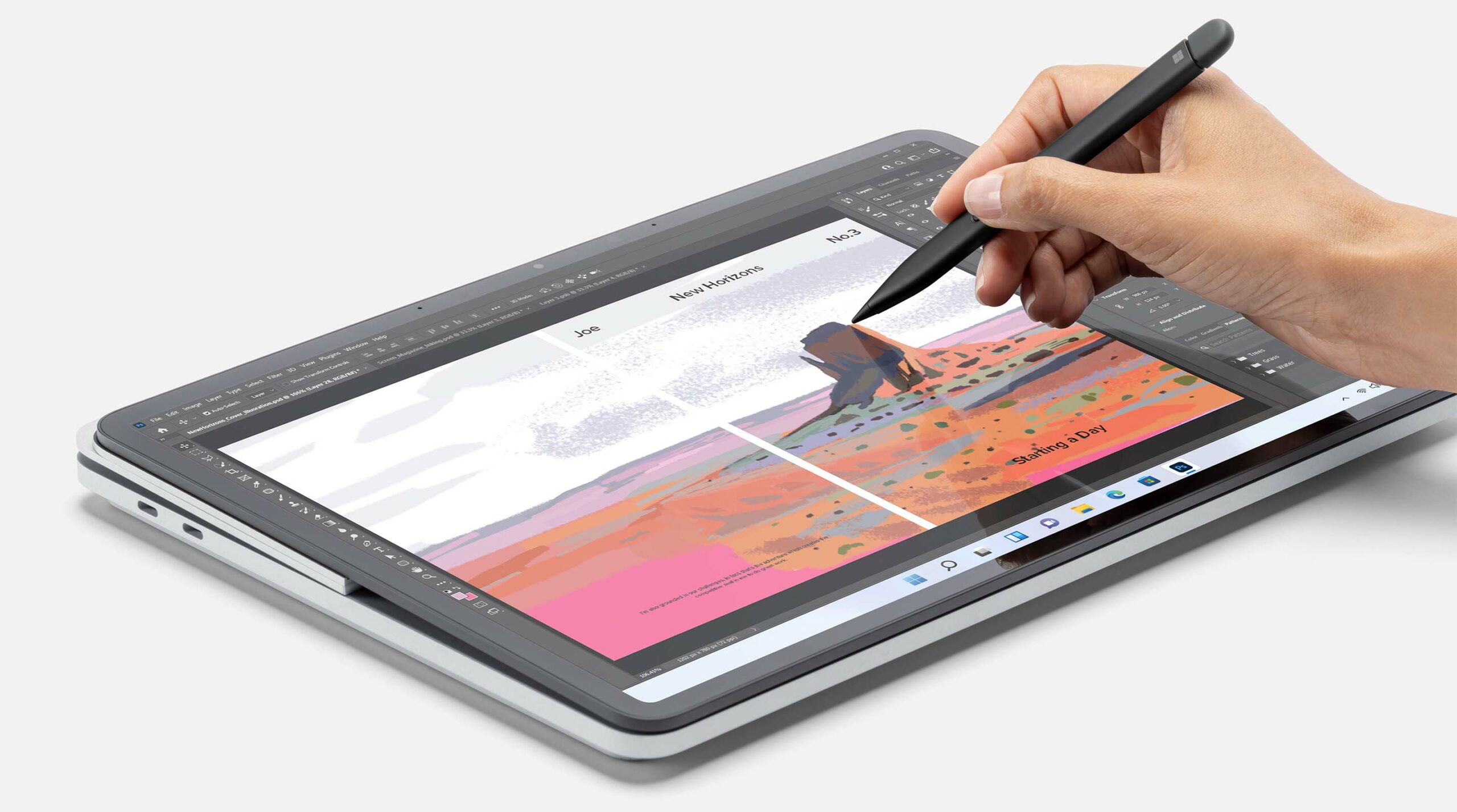 The Surface Pro 8 also works with a similar detachable keyboard to the Pro X, complete with a storage slot for the Surface Slim Pen.

Speaking of the Pro X, Microsoft’s ARM-powered Surface got a small update with a lower-cost Wi-Fi-only model.

Click here to learn more about the full line of products revealed at the 2021 Microsoft Surface event.

Update 22/09/2021 1:51pm ET: Microsoft’s website lists the Pro 8 as available starting October 21st, not October 5th. MobileSyrup has reached out to the company for confirmation.