We really won't know until next year 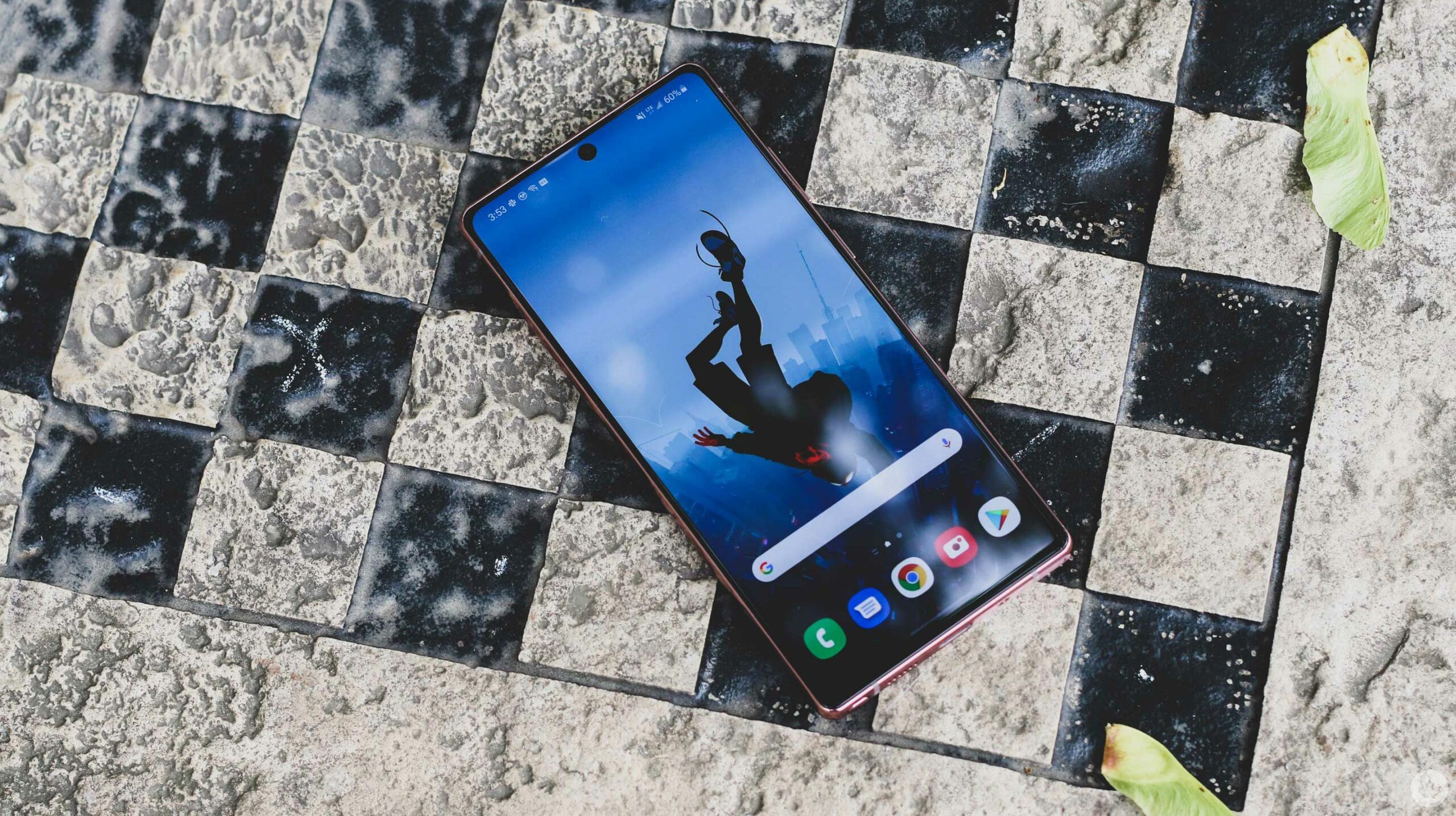 This is our first year in a while without a Note-series smartphone, and it seems like that won’t change.

Well-known tipster Ice Universe tweeted that “Note is over, but it’s not over. S becomes Note!” This likely means that some S series smartphones will be a bit more Note-like.

Update: Note is over, but it's not over. S becomes Note!

The tweet doesn’t reveal anything else, though, so all we can really do is guess.

Perhaps this means that the S22 Ultra will actually have an S-Pen docked next year. The S21 Ultra worked with the S-Pen, but users had to buy it separately. It could also mean we might have a more square-shaped Note smartphone this year, compared to previous years.

It makes sense that the S22 Ultra would replace the Note. Samsung would still want Note money, but this is definitely more affordable than launching another handset.